Looking for Ancient Greek shamanism in the tale of Jason and the Golden Fleece. A thread 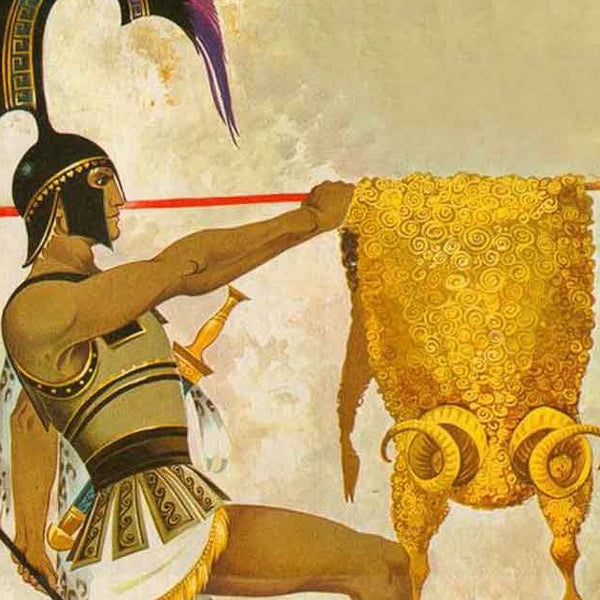 The question of whether shamanism has been an influence on ancient European societies is a pet interest of mine. Greece in particular shows glimpses in the figures of Apollo, Dionysus and esp Orpheus. 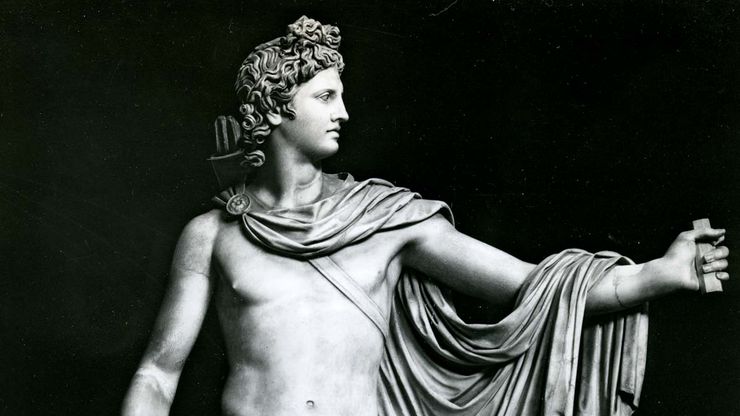 The story of Jason and his quest with the Argonauts for the Golden Fleece doesn't seem an obvious candidate for shamanic traits, but if we dig under the surface some curious traces can be found. 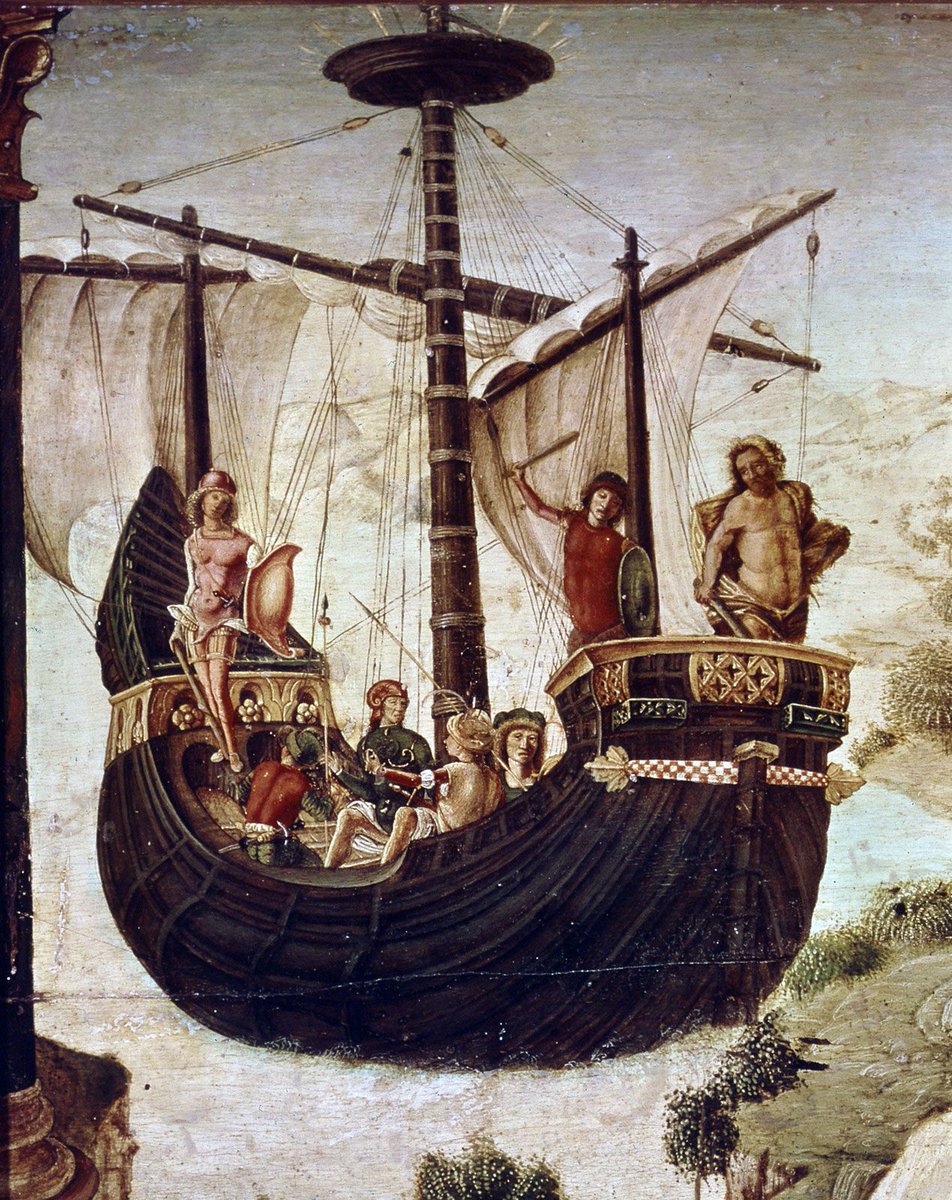 Jason's tale has been written down by many people in many time periods, including Pindar, Euripides and Apollonios. One version, the Argonautica Orphica, tells the tale from Orpheus' point of view. I'll draw on many of these as we go along. 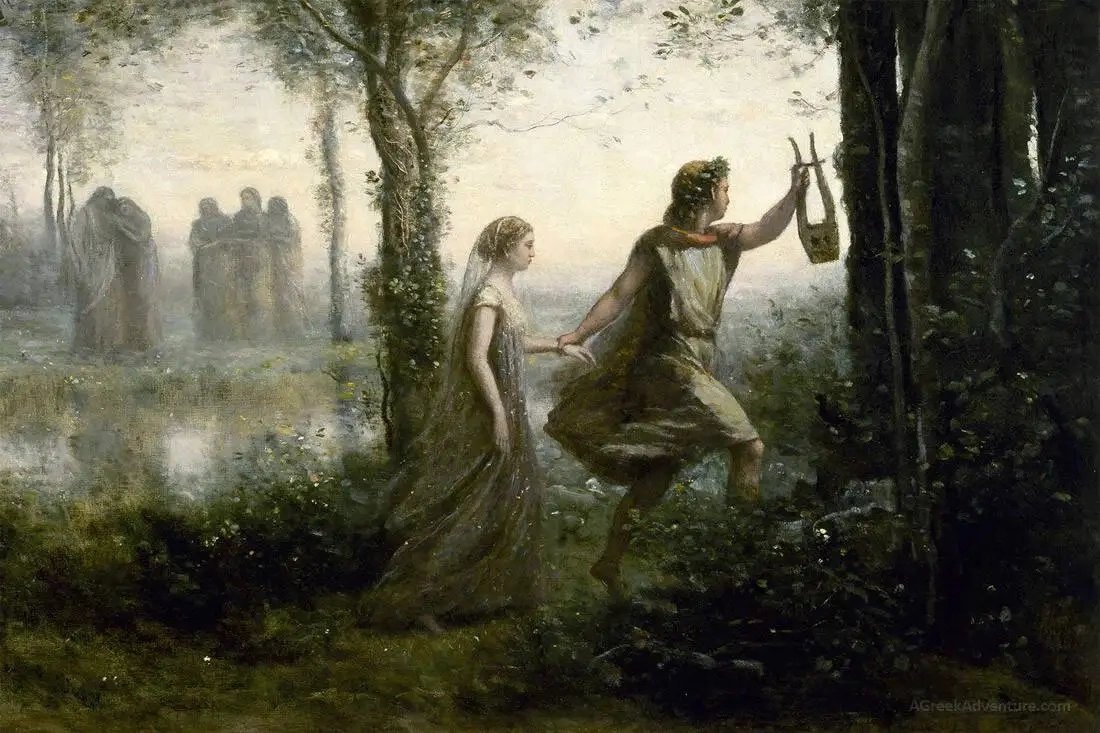 Jason himself can be described as having a partial shamanic personality in two regards - his background in the healing arts and his ability to communicate with the dead. 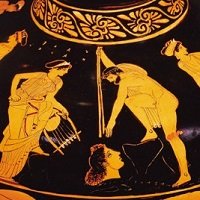 Jason means 'healer', a name bestowed by his mentor, a centaur called Chiron, credited with discovering the science of medicine. Chiron lived in a cave on Mount Pelion in Thessaly, the most notorious region for witchcraft and magic in the Classical world. 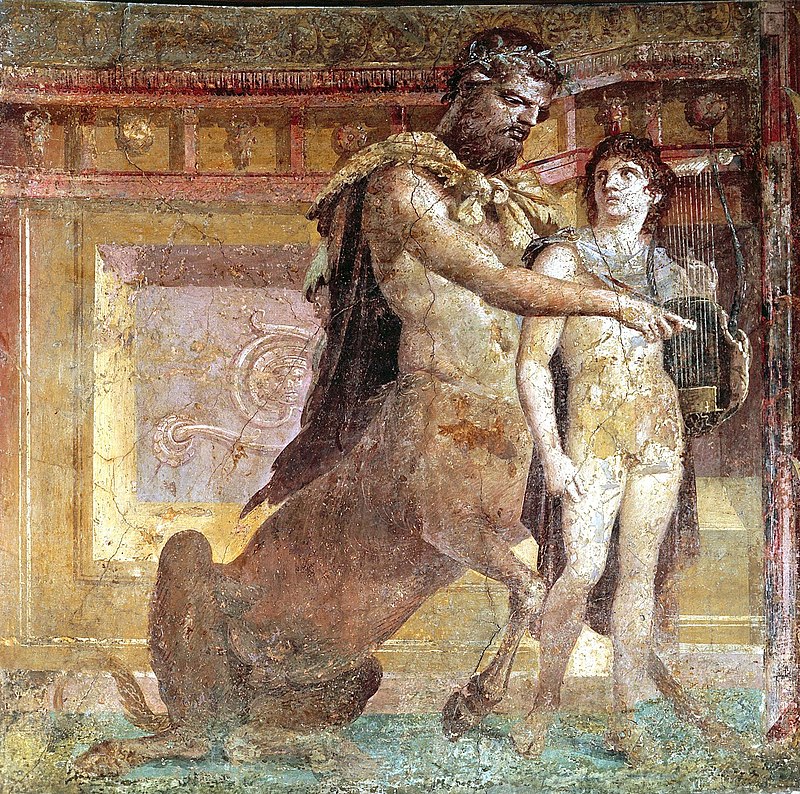 Pindar groups Jason, Achilles and Asclepius together as students of Chiron, and each have sporadic references referring to their healing powers. Whilst Jason has no literary evidence, a Corinthian krater has preserved a possible event. 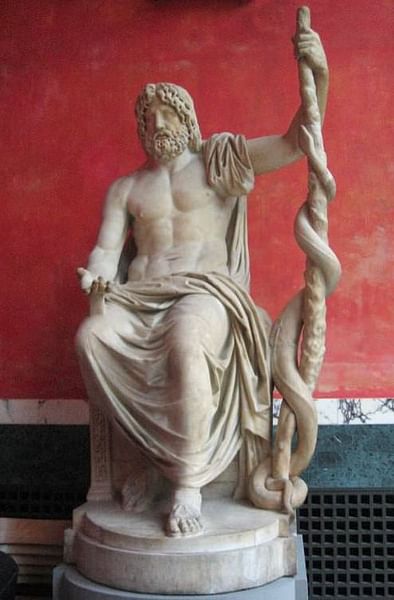 Although Sophocles attributes the curing of Phineus' son's blindness to Asclepius, the discovery and documentation of pottery fragments by Vojatzi in 1982 shows Jason performing the cure on Phineus himself, helping confirm his reputation as a protégée of Chiron and as a healer. 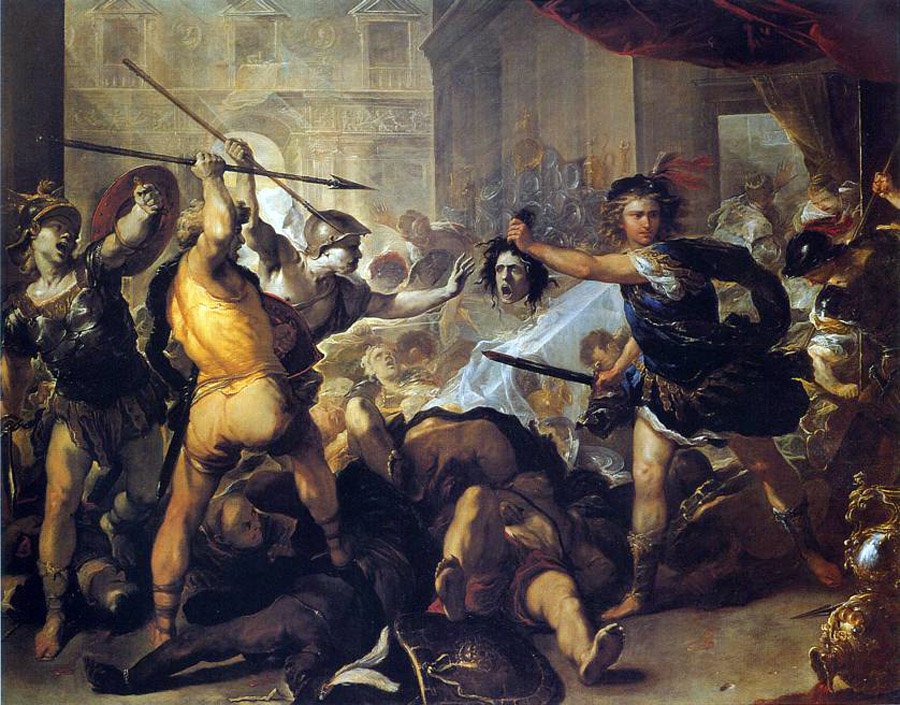 Turning to the world of the dead. The Fleece itself is a powerful magical object, and references to the ability of a sheepskin to summon ghosts exist in the literature. 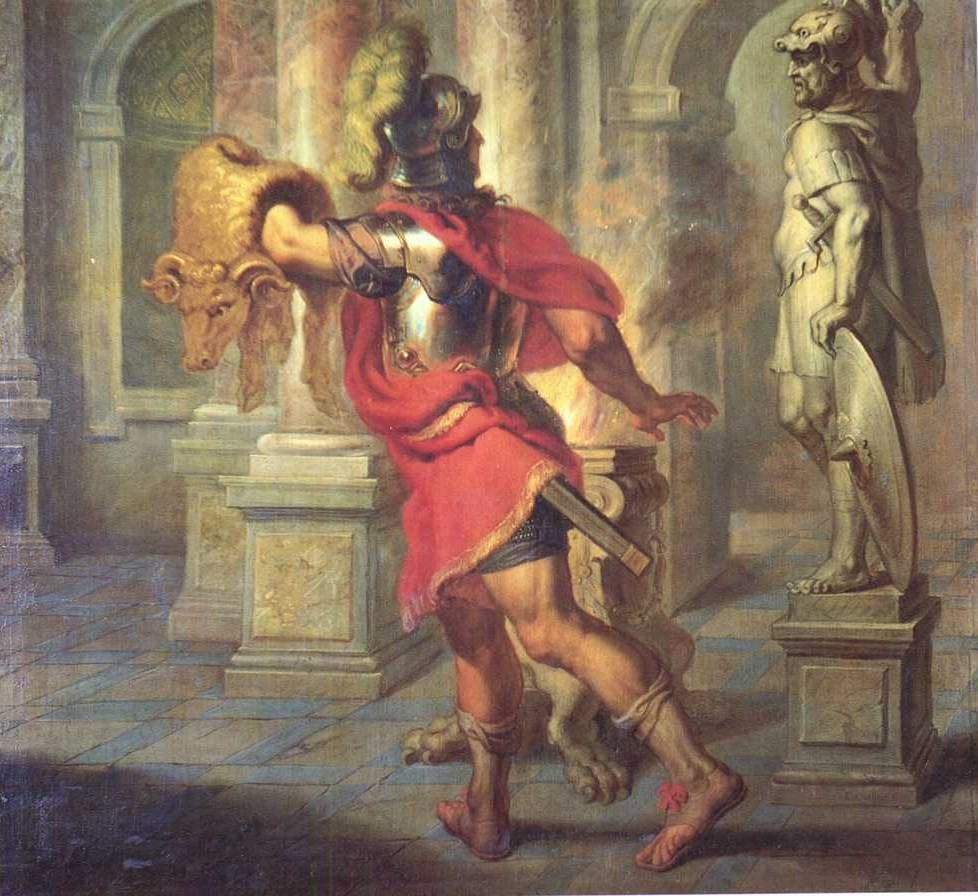 The dead prophets Calchas and Podalirius could be consulted at Apulia by sacrificing and flaying rams before wrapping oneself in the skin on the floor of their tomb. 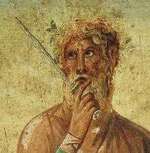 The undead seer Amphiaraus could similarly be consulted at Oropus by sleeping in a sacrificed sheep fleece at his grave. 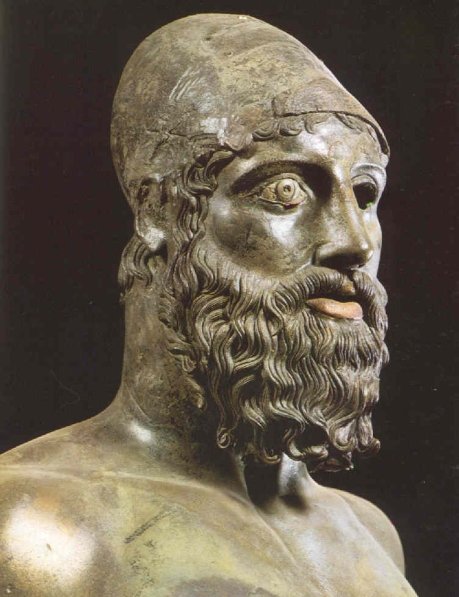 The power of animal skins, to change or shapeshift the bearer, to provide powers or visions, is well attested across shamanic and non shamanic cultures alike. 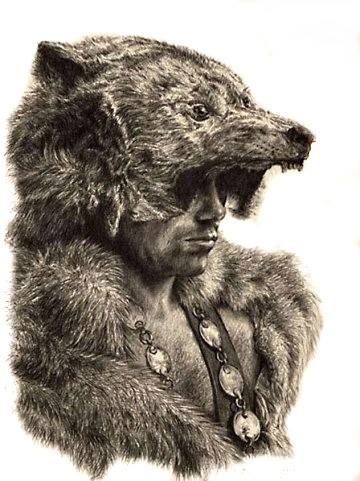 Jason's voyage to the end of the earth to find the Fleece is also a mythical trip to the domain of the dead. Scholar Sourvinou-Inwood describes this as "an abnormal way of reaching the land of the dead by persons in possession of special knowledge and power", like Odysseus. 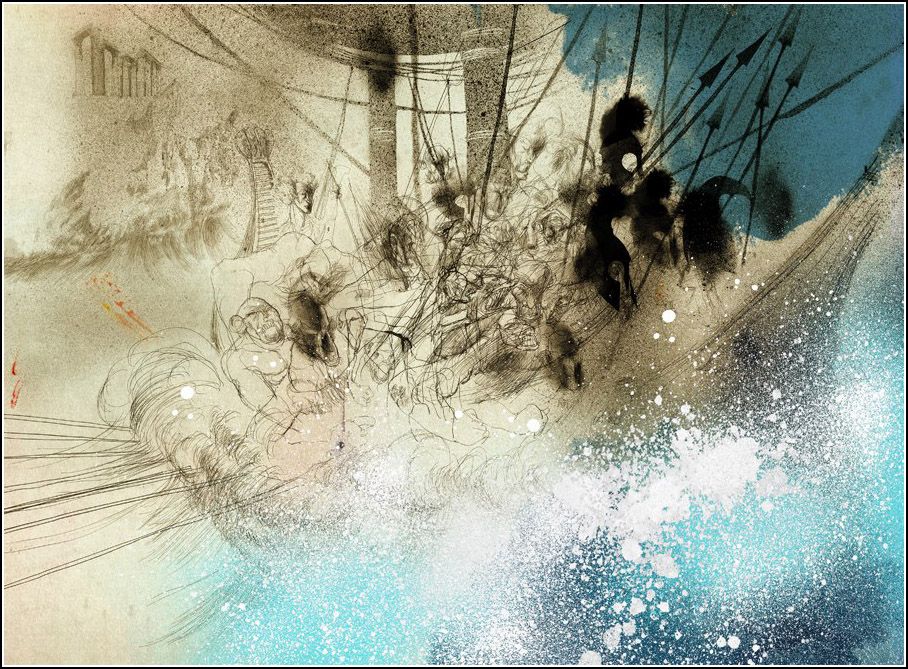 In some versions of the story, Pelias insists Jason not only retrieve the Fleece, but also the soul of Phrixus, imprisoned by Aietes. This puts Jason in the position of a psychopomp, an escort of lost souls, a standard shamanic role and task. 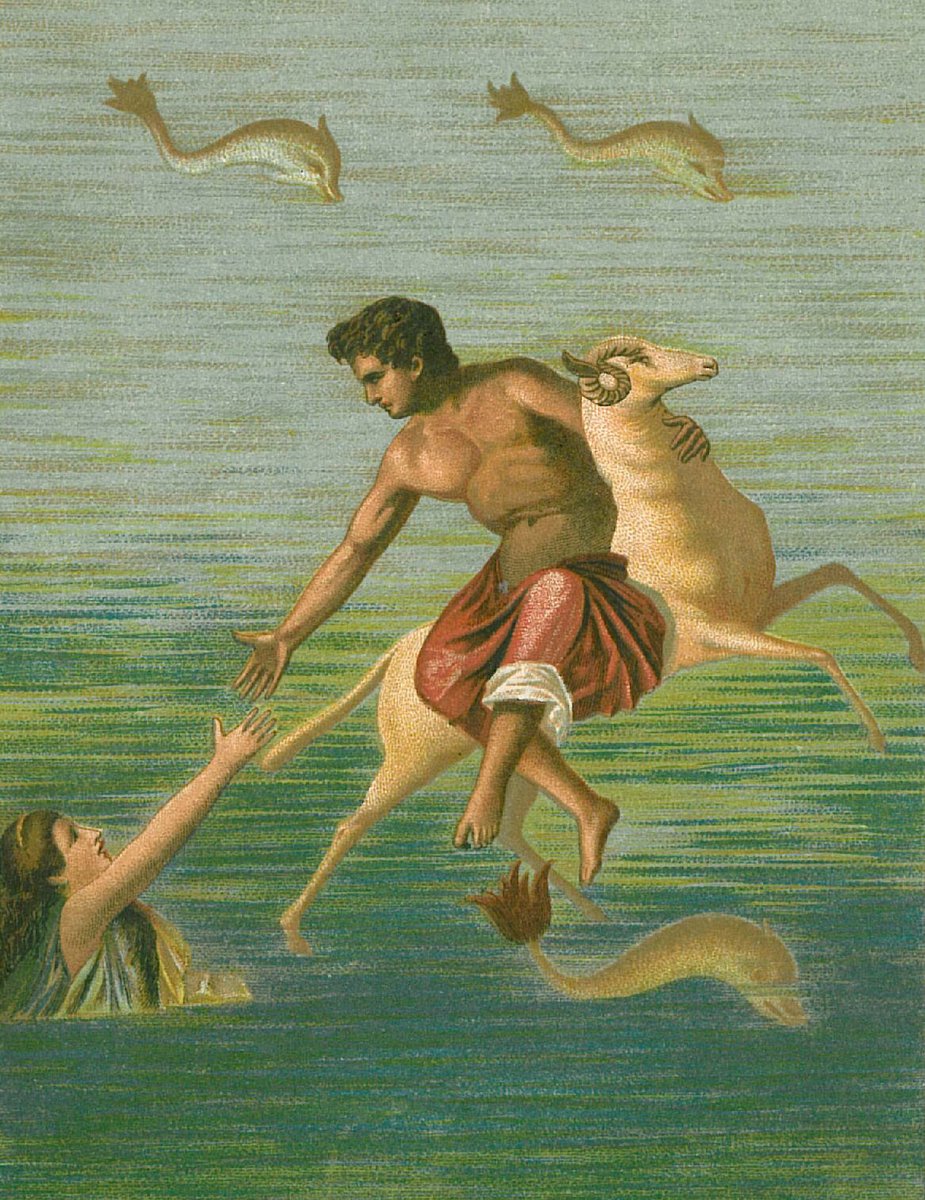 Two early Corinthian vases depict Jason being swallowed by the giant snake which protects the Fleece, which again matches other cultural understandings of acquiring esoteric and shamanic knowledge, a journey to the belly of the beast. 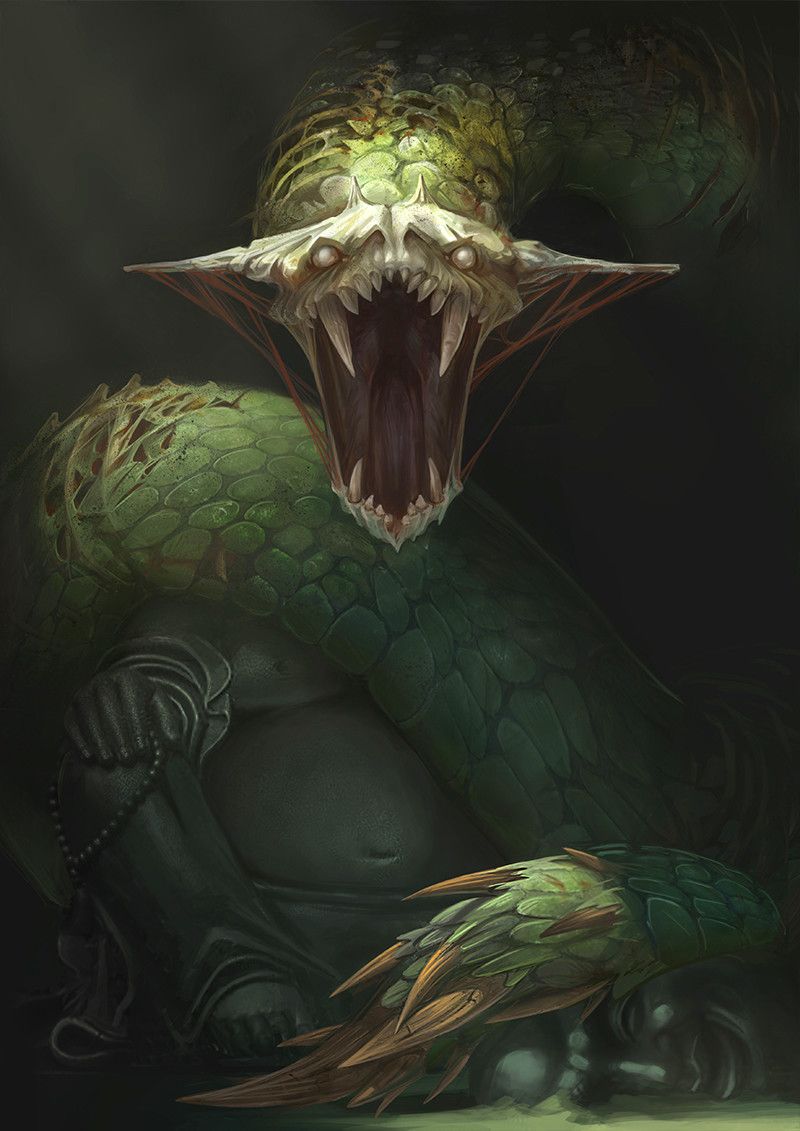 The final shamanic trope comes from three sources - Lycophron, Simonides and Pherecydes, who variously describe Jason's ordeal of being cut into pieces and boiled by Medea before being rejuvenated. 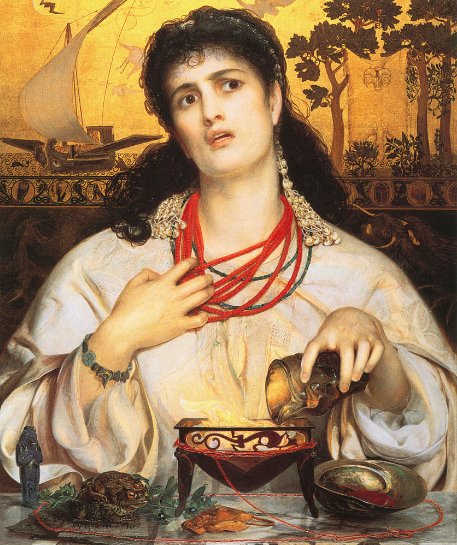 Dismemberment, disarticulation, cooking and rebirth are classic shamanic motifs, particularly in Siberia. This form of initiation perhaps allowed Jason to gain the knowledge required to steal the Fleece and Phrixus' soul, following a shamanic script of trial and triumph. 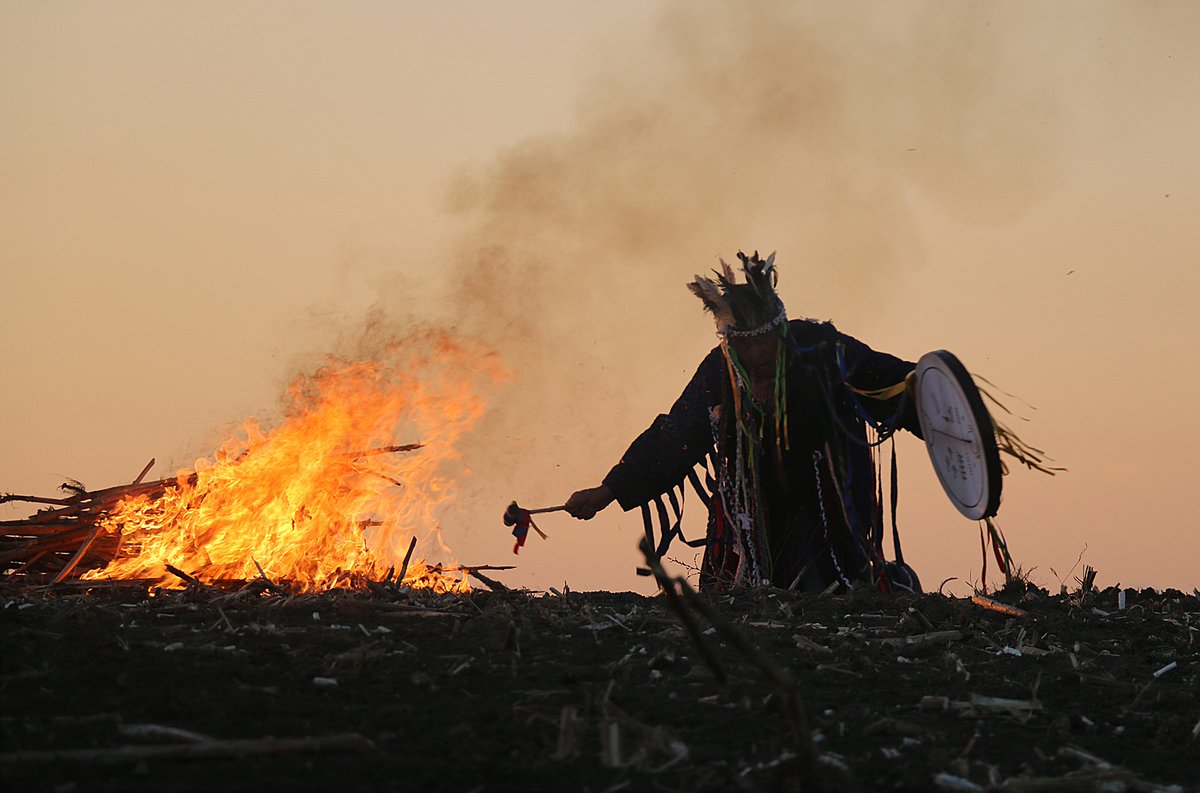 Taken together these elements of Jason's personality and story present at least the possibility of older shamanic themes coming to the fore. A healer who undergoes a voyage to the underworld, suffers a horrible ordeal and returns with a soul and a magical divining object. 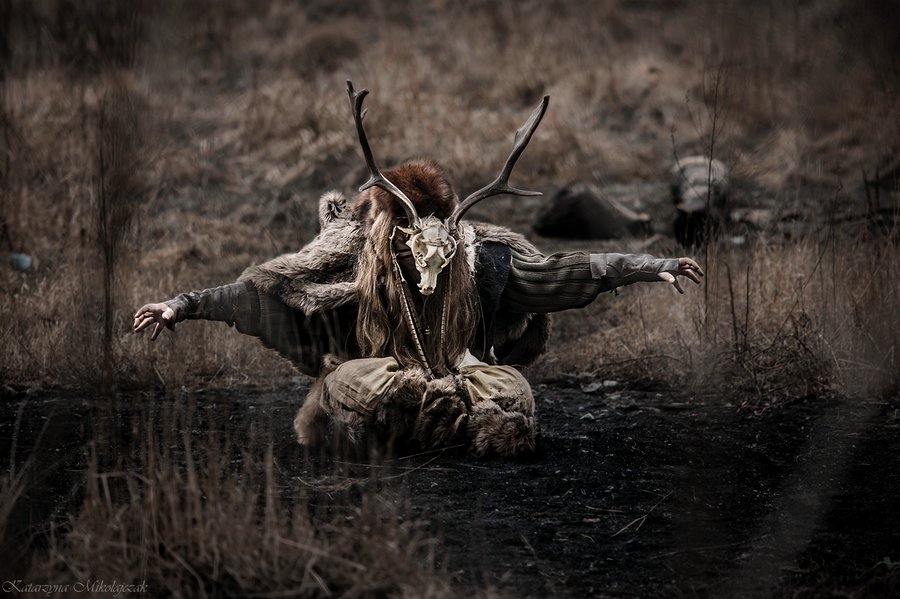 This is of course purely speculative and you are free to dismiss it, but I hope it's been an interesting take on a traditional story.