What the hell is so special about the Mona Lisa? Why is it so famous? There are many reasons, but one in particular that you probably haven't heard of. It's called sfumato... 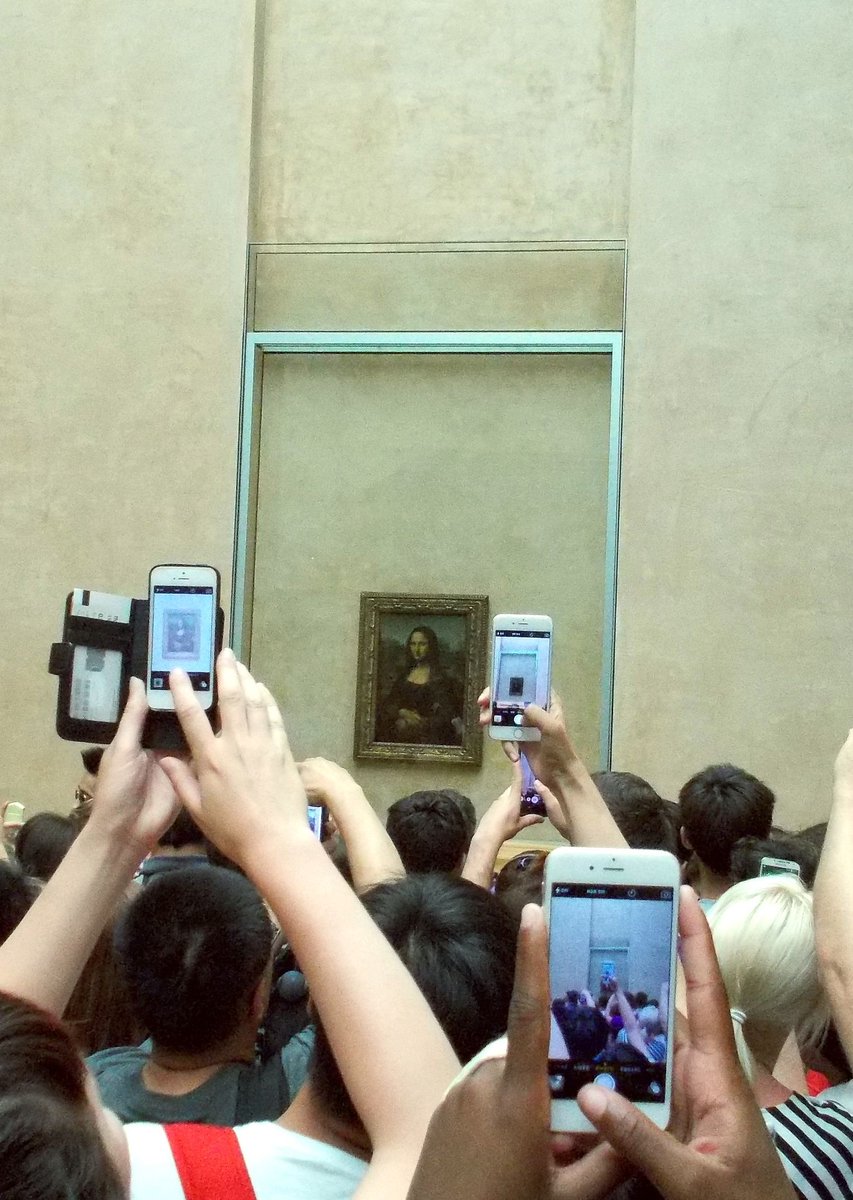 The Mona Lisa was painted in 1506. To understand why it's so special we need to rewind the clock by a couple of centuries. This is what Gothic art looked like. Very beautiful, but not quite "realistic". 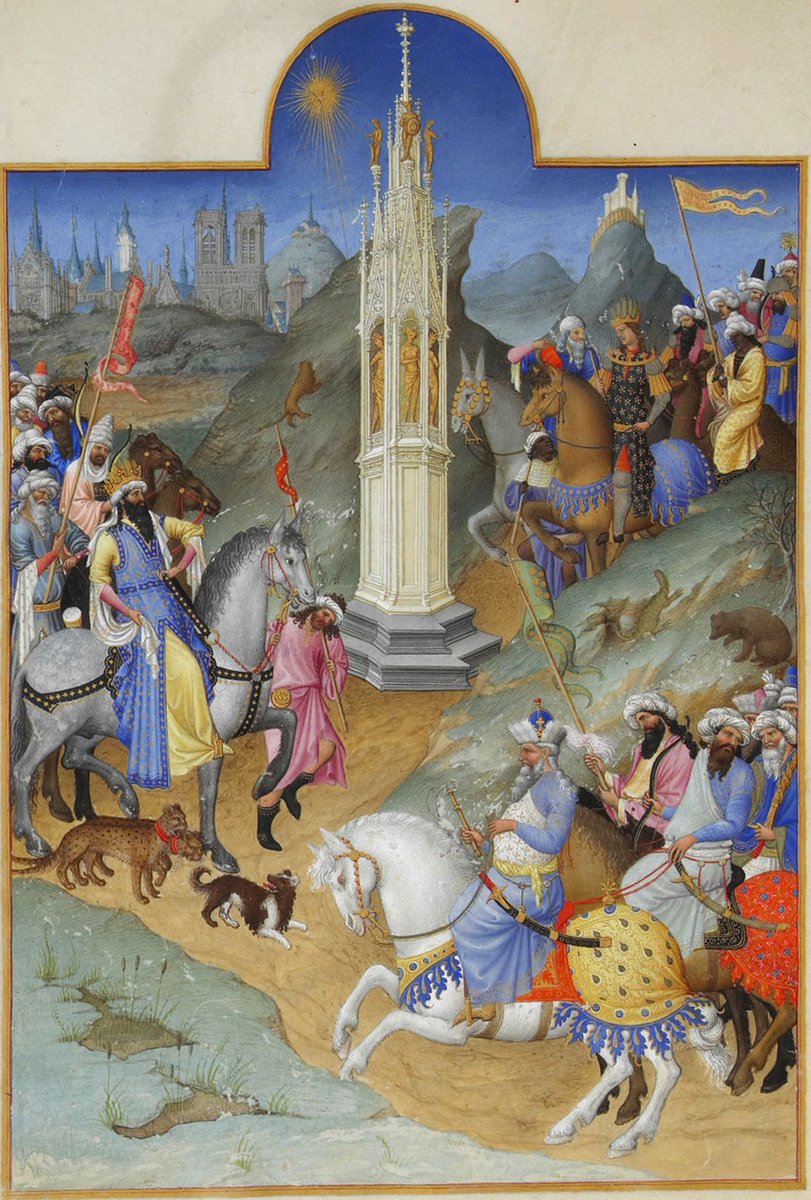 Then came proto-Renaissance painters like Giotto in the early 1300s and Masaccio a century later. They introduced the illusion of depth - linear perspective - into art. It became more realistic. People in their paintings seemed to be standing in real spaces. They had weight. 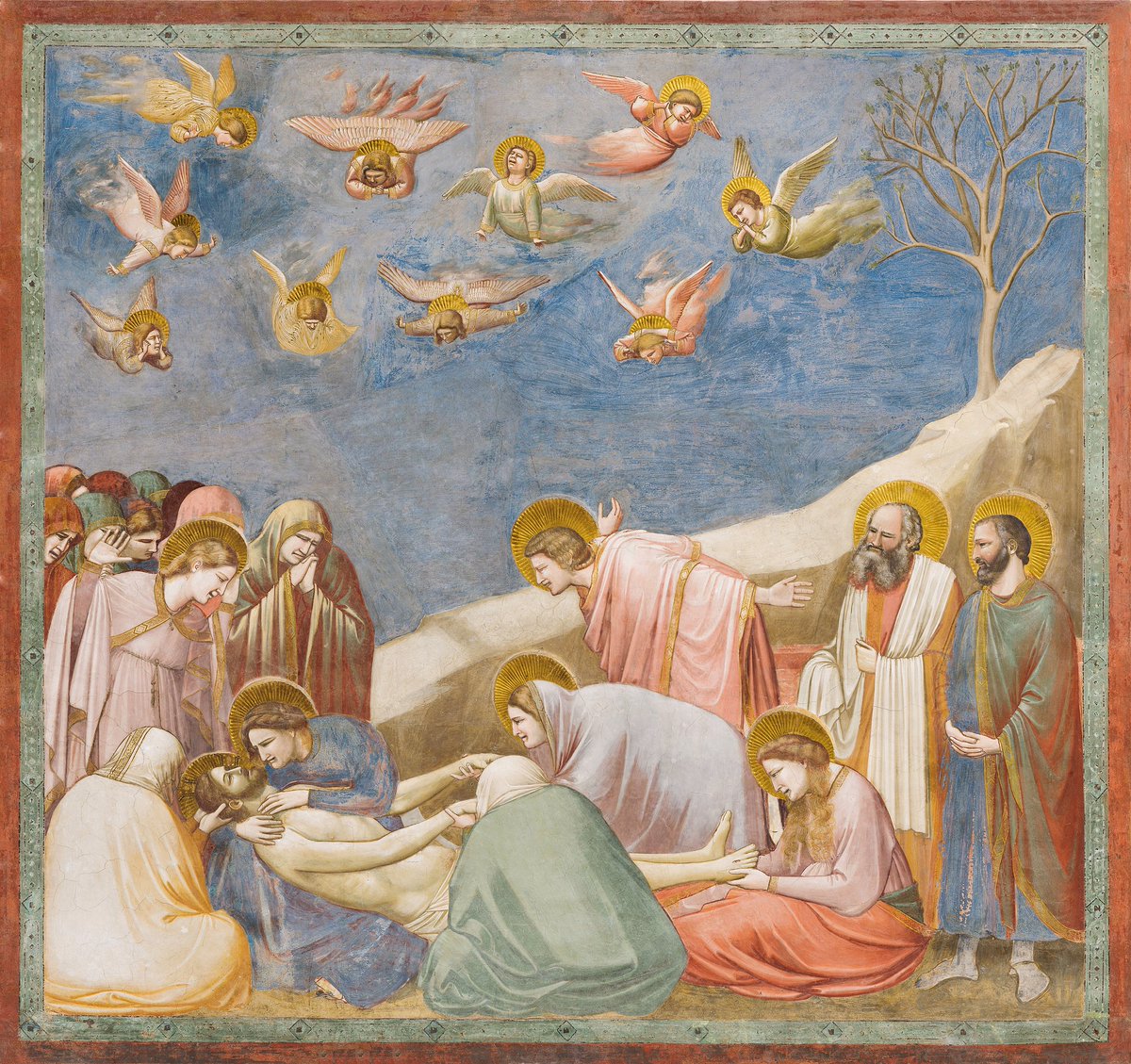 This developed throughout the early Renaissance. Painters got better with perspective, and were also inspired by Classical statues to try and depict the human form as it looked in real life: muscles, sinews, poses and all.

And they mastered all of this. Their paintings had real depth and their figures were incredibly lifelike. Just look at how the folds of the robe fall over the form of the body beneath. But there was something missing... 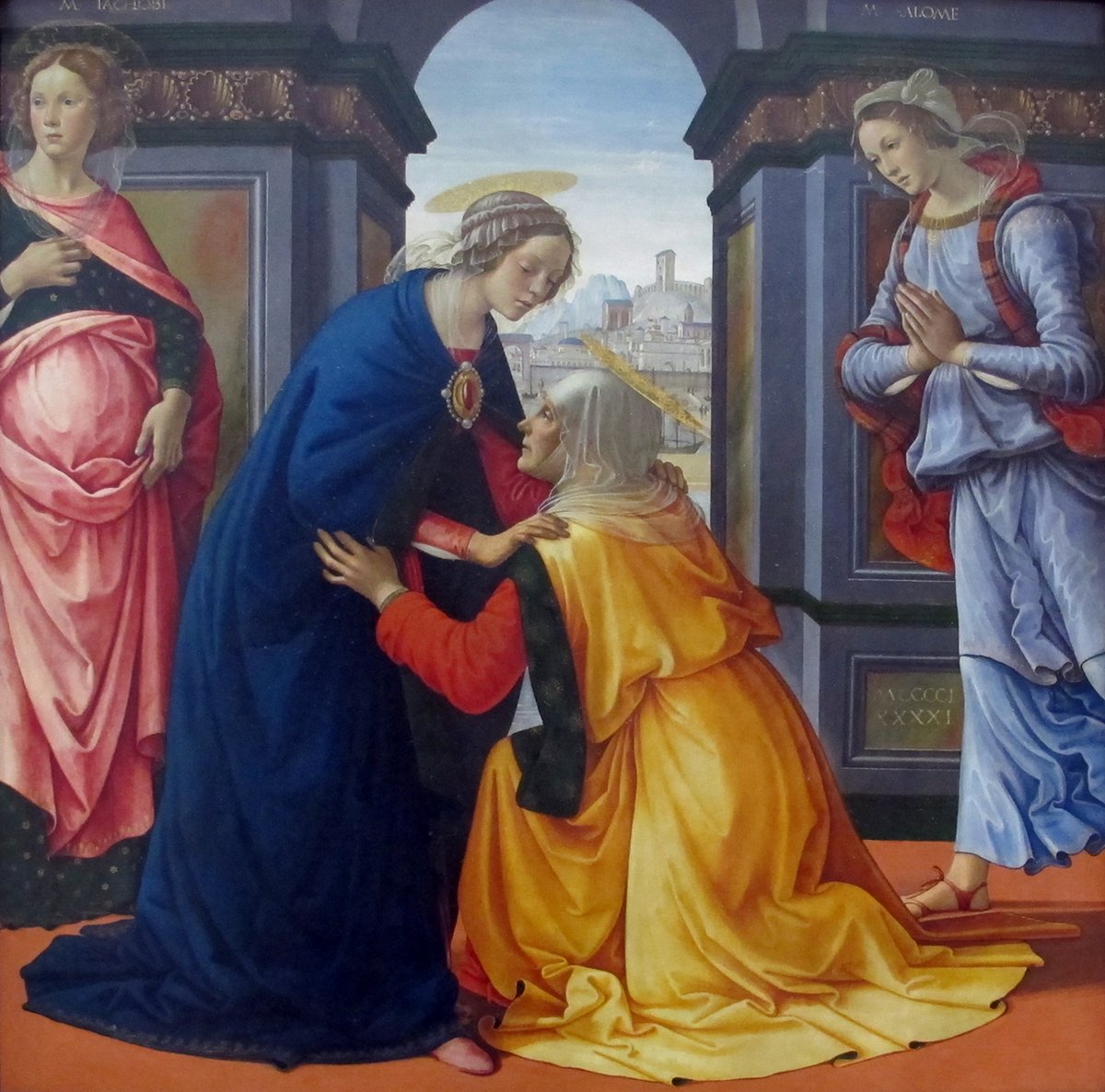 Enter Leonardo da Vinci (1452-1519) one of the most brilliant minds in human history. He took art to a scientific level, studying human anatomy to perfect the bone and muscle structures of his figures: 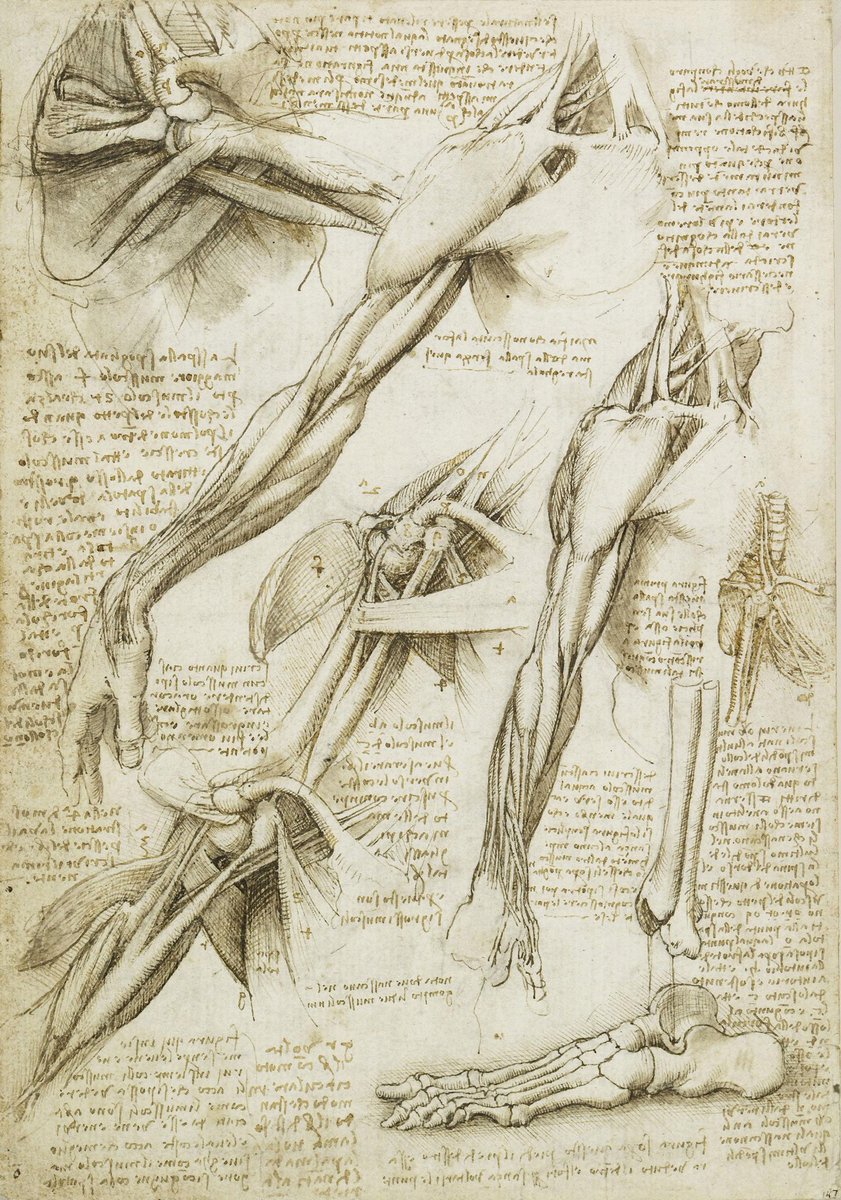 Crucially, Leonardo also studied optics and human vision. He was fascinated by our eyes and how they perceive the world, how they understand light and dark. And he noticed that they don't see everything clearly at once. That, sometimes, things are blurred or out of focus.

When he came to paint the Mona Lisa, a portrait of the noblewoman Lisa Gherardini, he put his studies into practice. Although other Renaissance art was realistic, its figures looked almost statuesque in their solidity of form and of colour. Things were too precise. 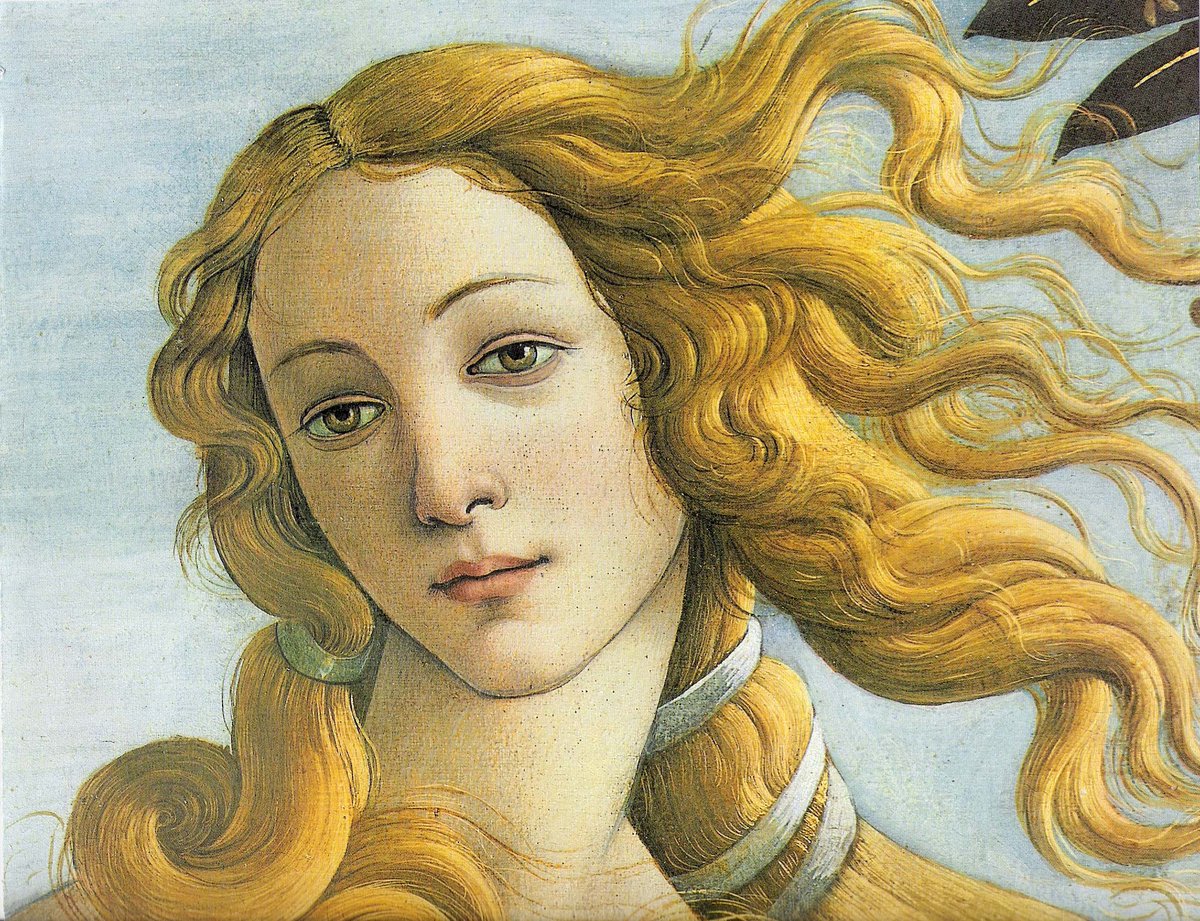 Leonardo blurred parts of the Mona Lisa's face by melting the colours and contours together; there was no clear outline. This technique he called sfumato, and here is how he described it: "without lines or borders, in the manner of smoke or beyond the focus plane." 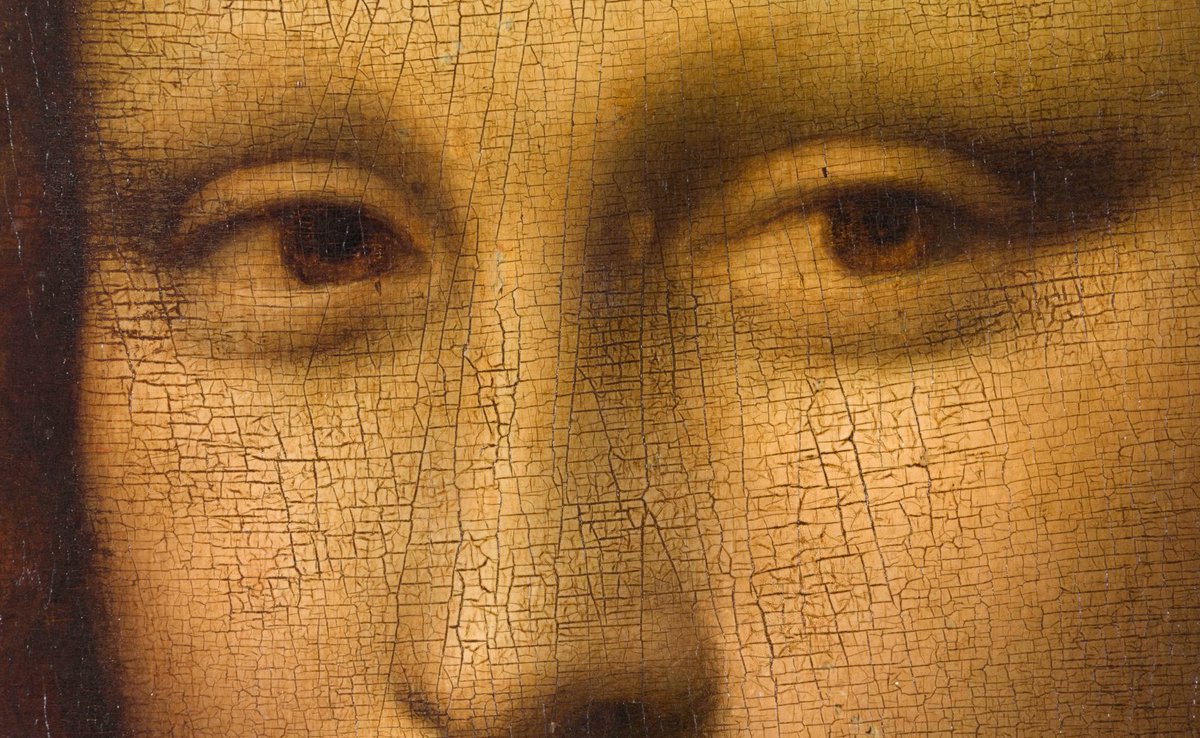 The result is a much more lifelike portrait. That slight blurring is what gives the Mona Lisa such deeply expressive eyes. And that's how we see other people, Leonardo realised. That's the effect of light and shadow on our skin, and of the movement of all these things together. 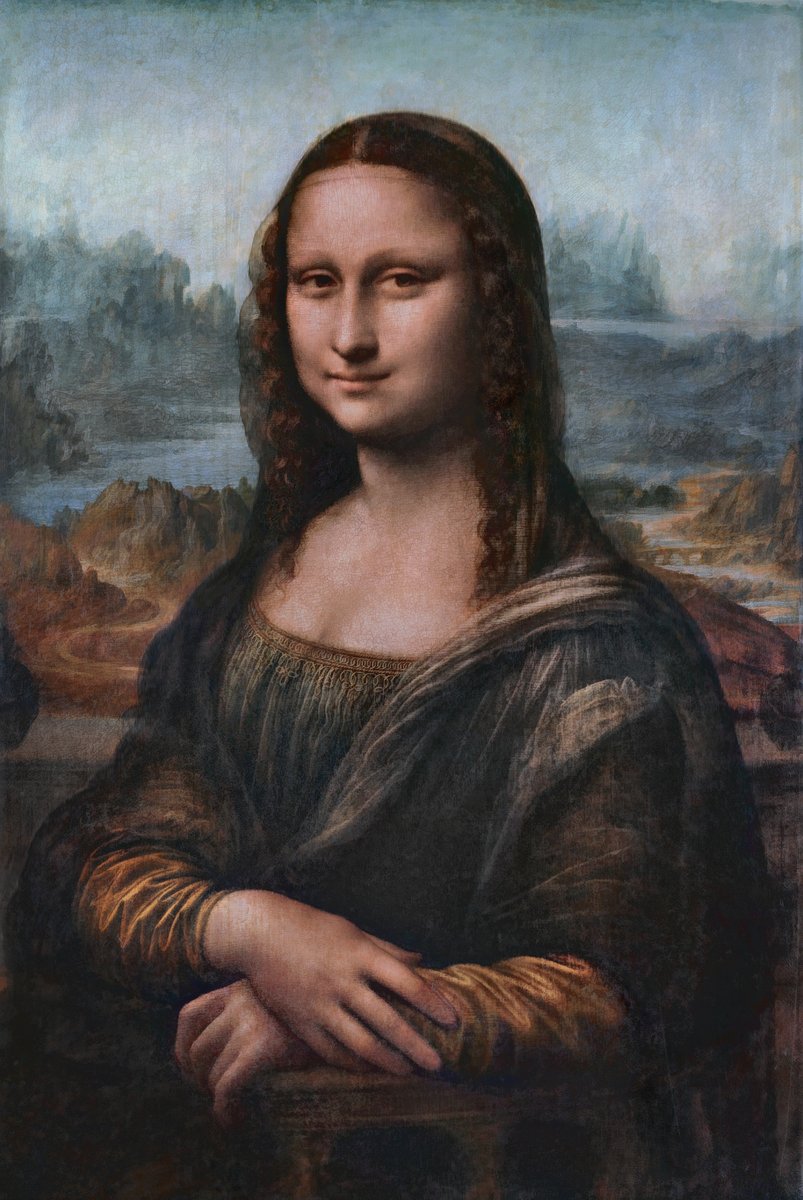 That's why her expression seems to change every time we look at the painting, and also where that old idea comes from about her eyes following you around the room. They don't, but their liveliness makes it feel that way. 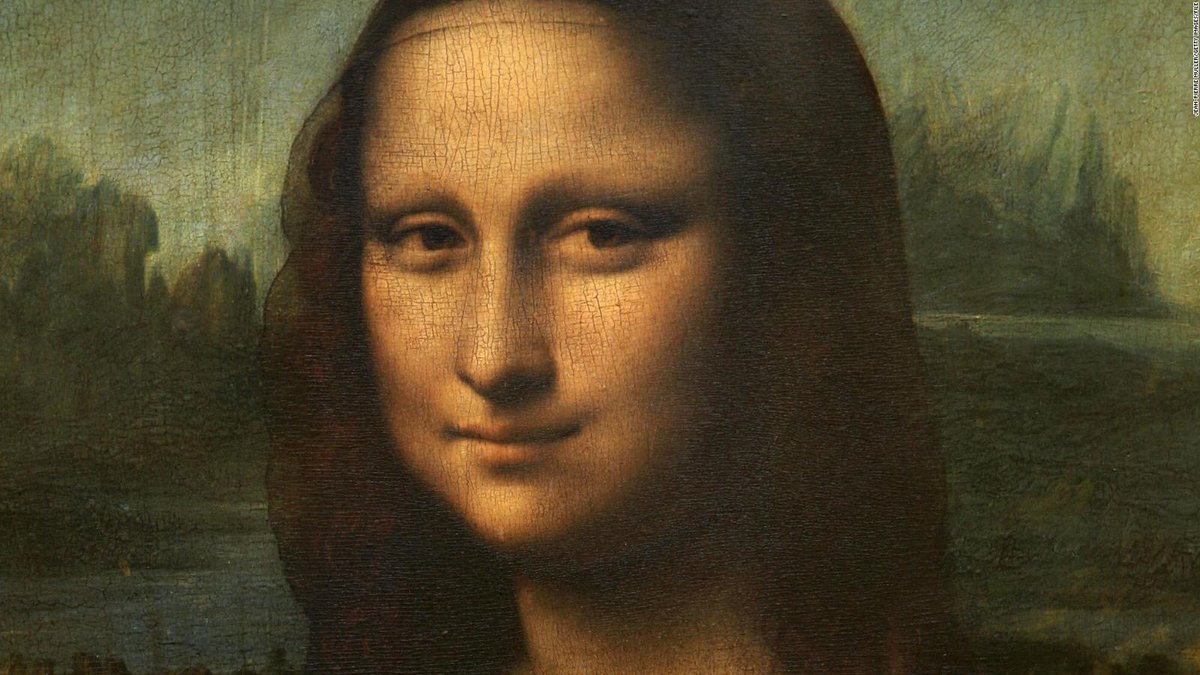 It was a vital artistic discovery. The Renaissance had mastered perspective and shading and depth and anatomy and solid forms. But Leonardo took it one step further and moved beyond simple clarity; he brought it all to life. 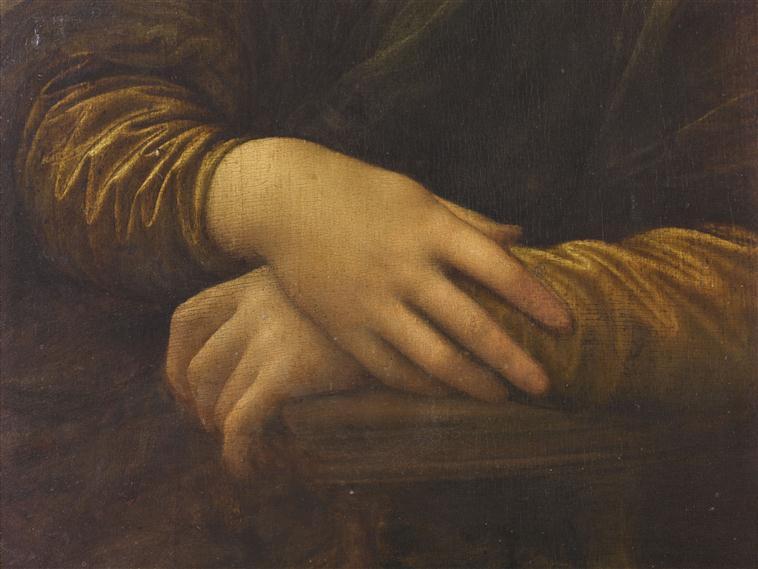 The Mona Lisa is famous for many reasons, of course, not least its theft in 1911 from the Louvre by Vincenzo Peruggia, which brought it widespread attention and fixed it firmly in the mind of the public. 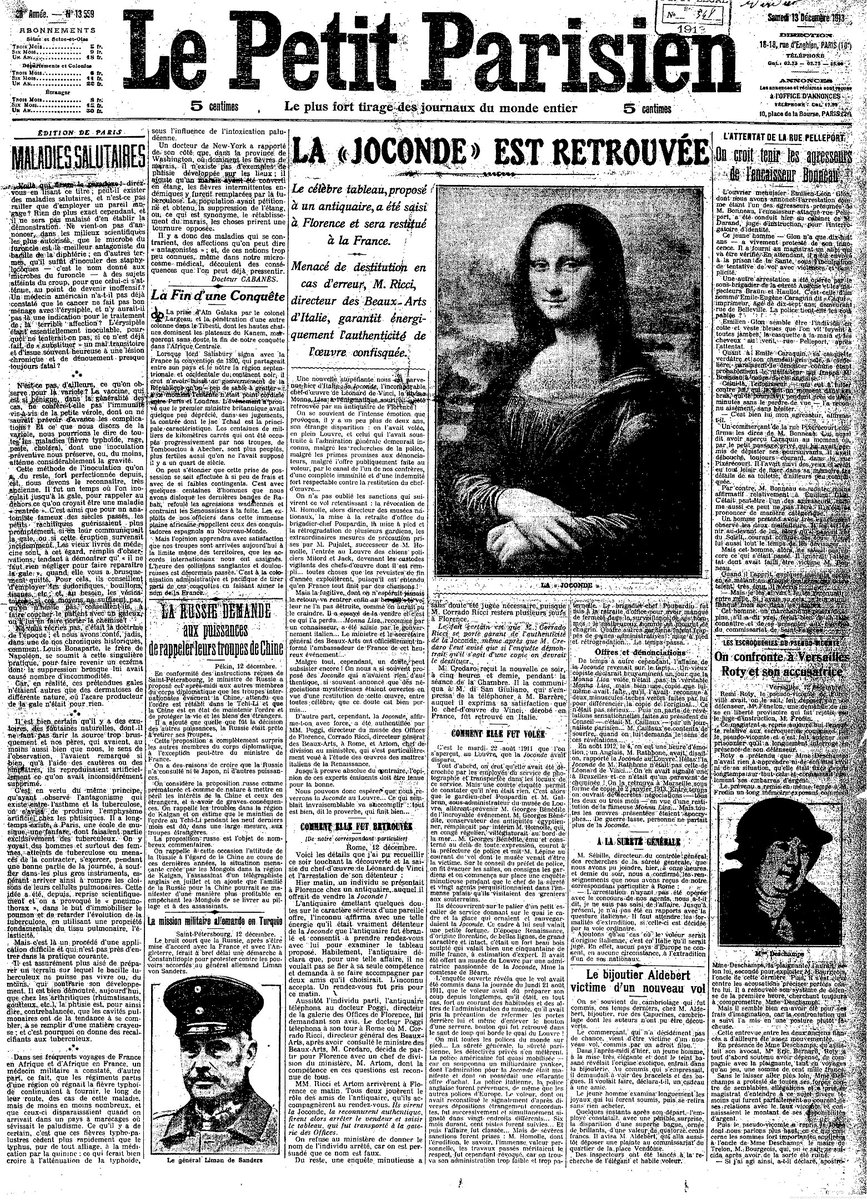 Does the Mona Lisa deserve its status as the world's most famous painting? That question is impossible to answer. But, without doubt, its fame can obscure its brilliance. Hopefully this thread has explained some of that.