@St.Helens R.F.C. can make history tomorrow & become the first side to win

#SuperLeague #GrandFinal's in a row

Let's look back on how they've made it to Old Trafford 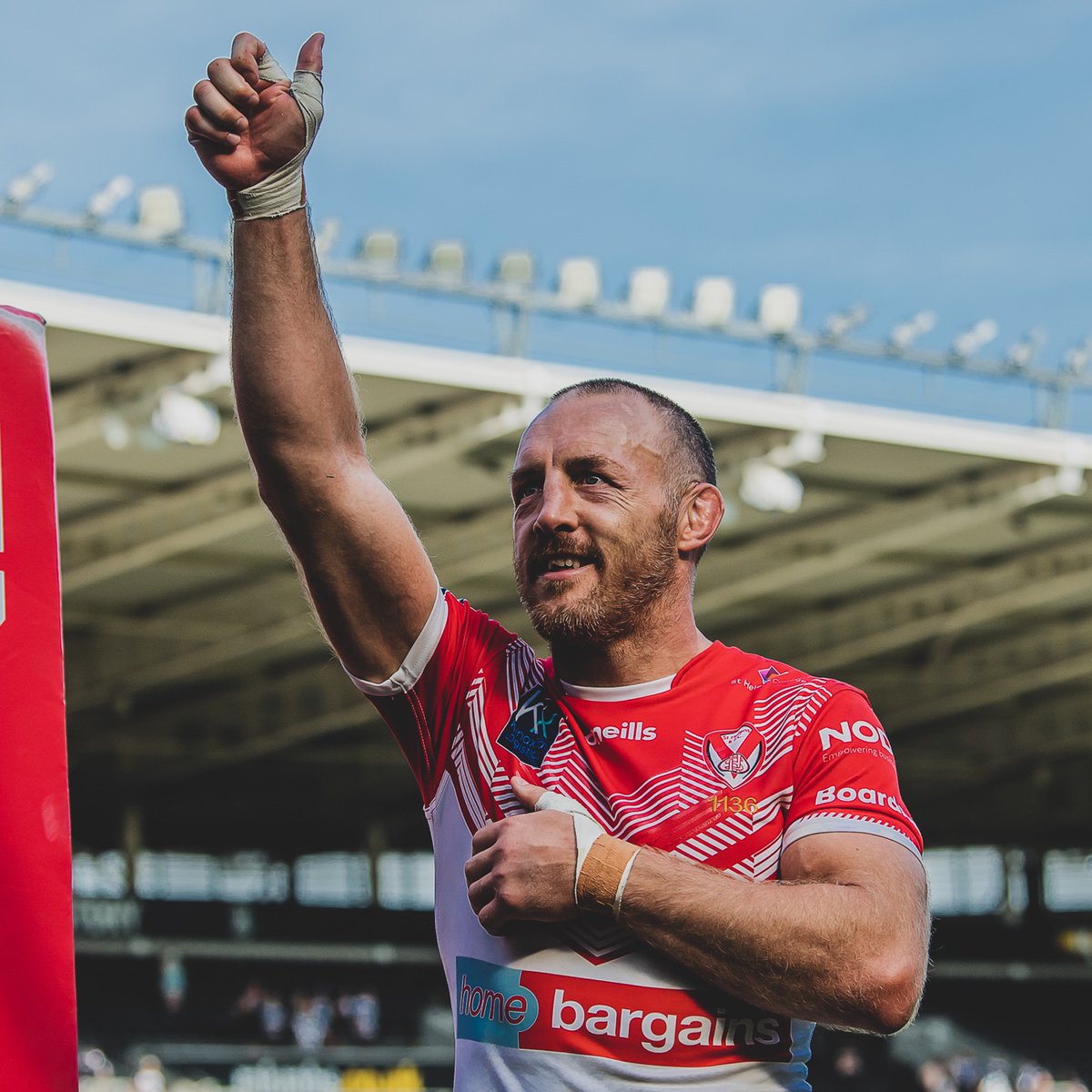 The Champions nilled their opponents in Saturday's #GrandFinal in Round 7

The Saints were on a roll 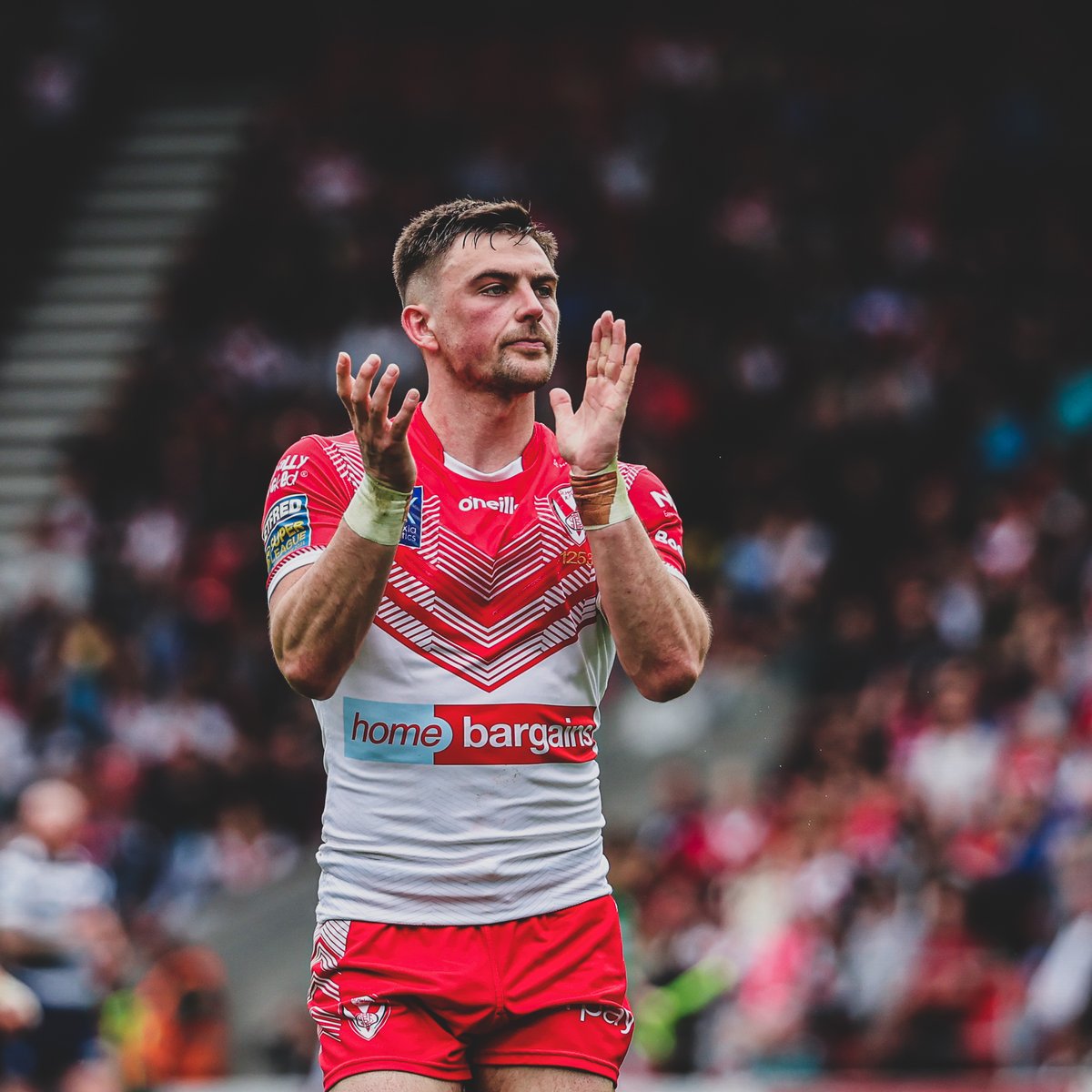 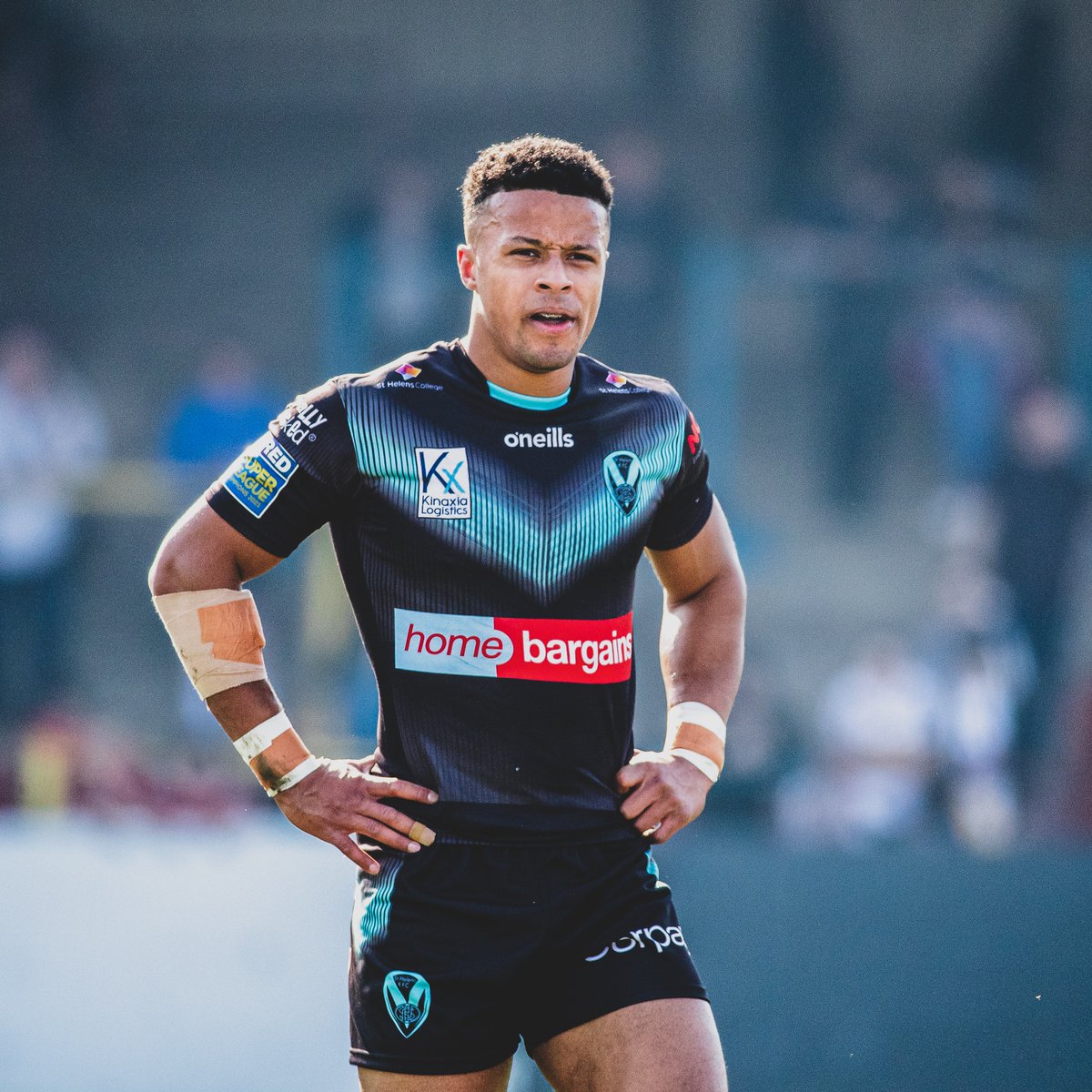 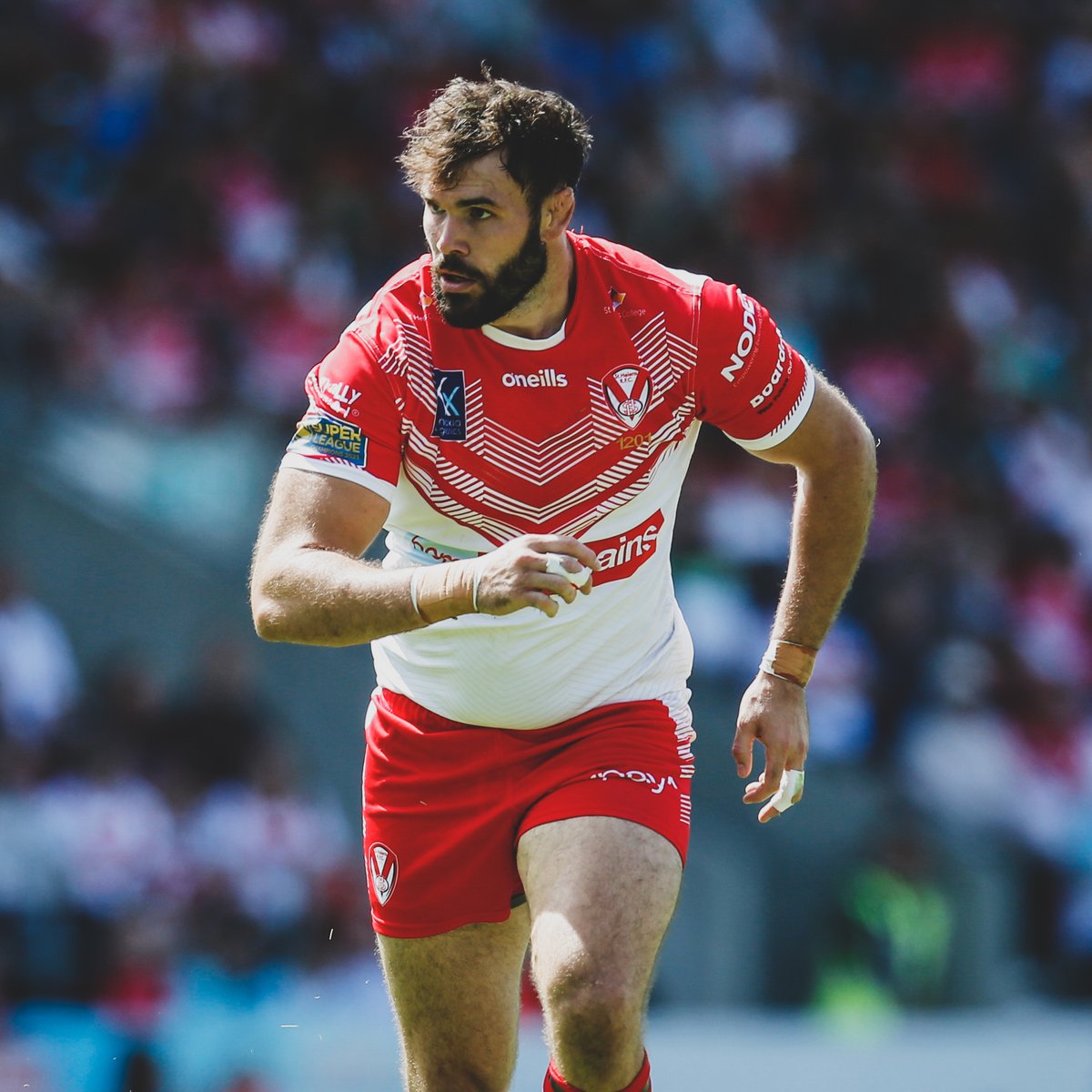 .@Tommy Makinson crossed for this fantastic try in a win over the Wolves in Round 13

A return to the #GrandFinal completed in the semi-finals

Make sure you're at Old Trafford to find out 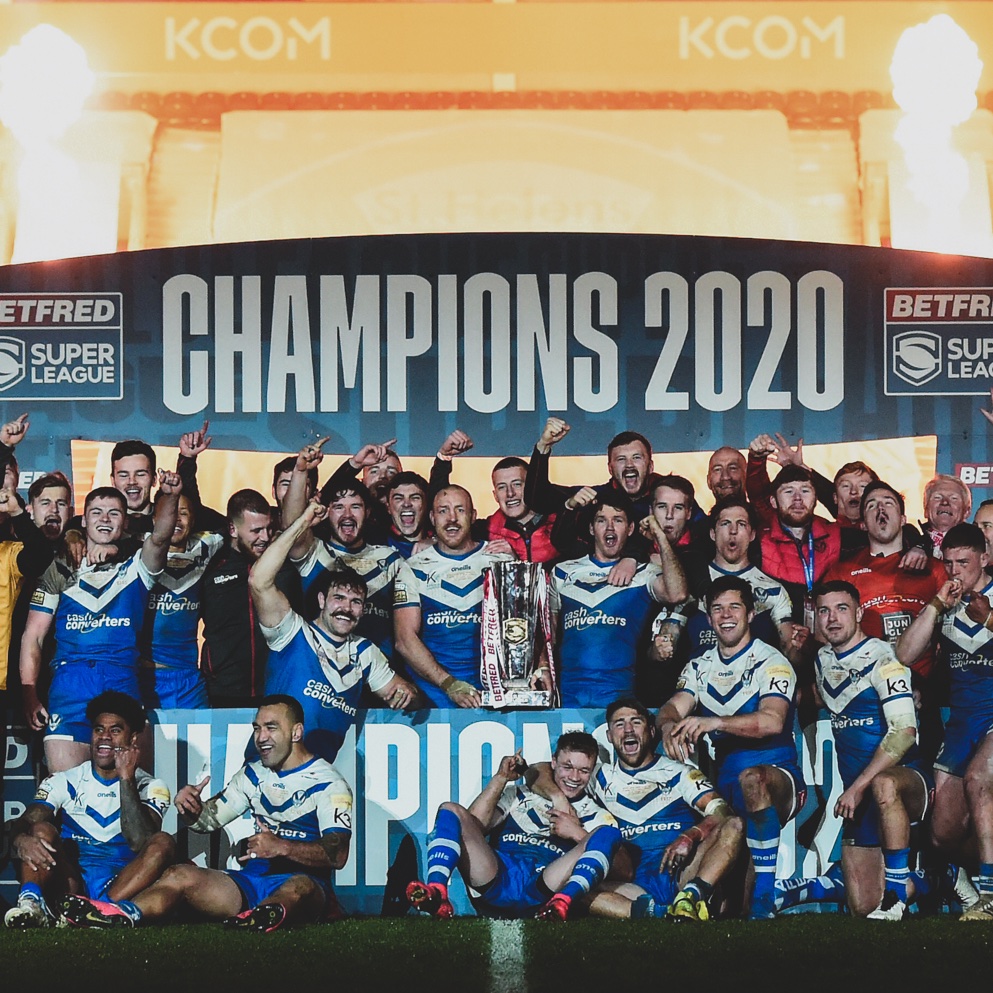 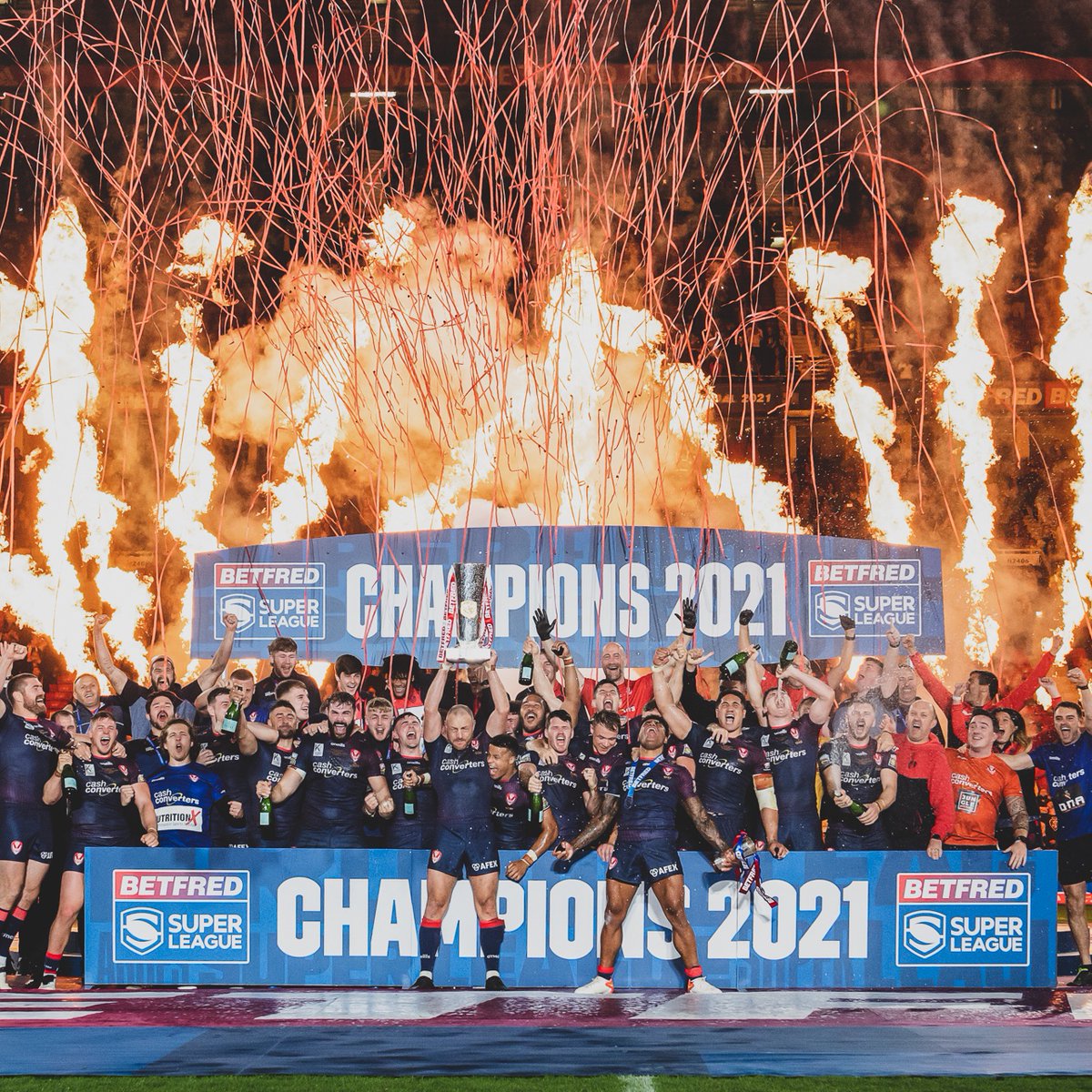