Ancient Greece was one of the most patriarchal societies the world has ever known. Women were denied rights, seen as inferior, mere appendages to men. In statues they are usually veiled. So how come gender relations were so radically different in mythology??? I don’t know. 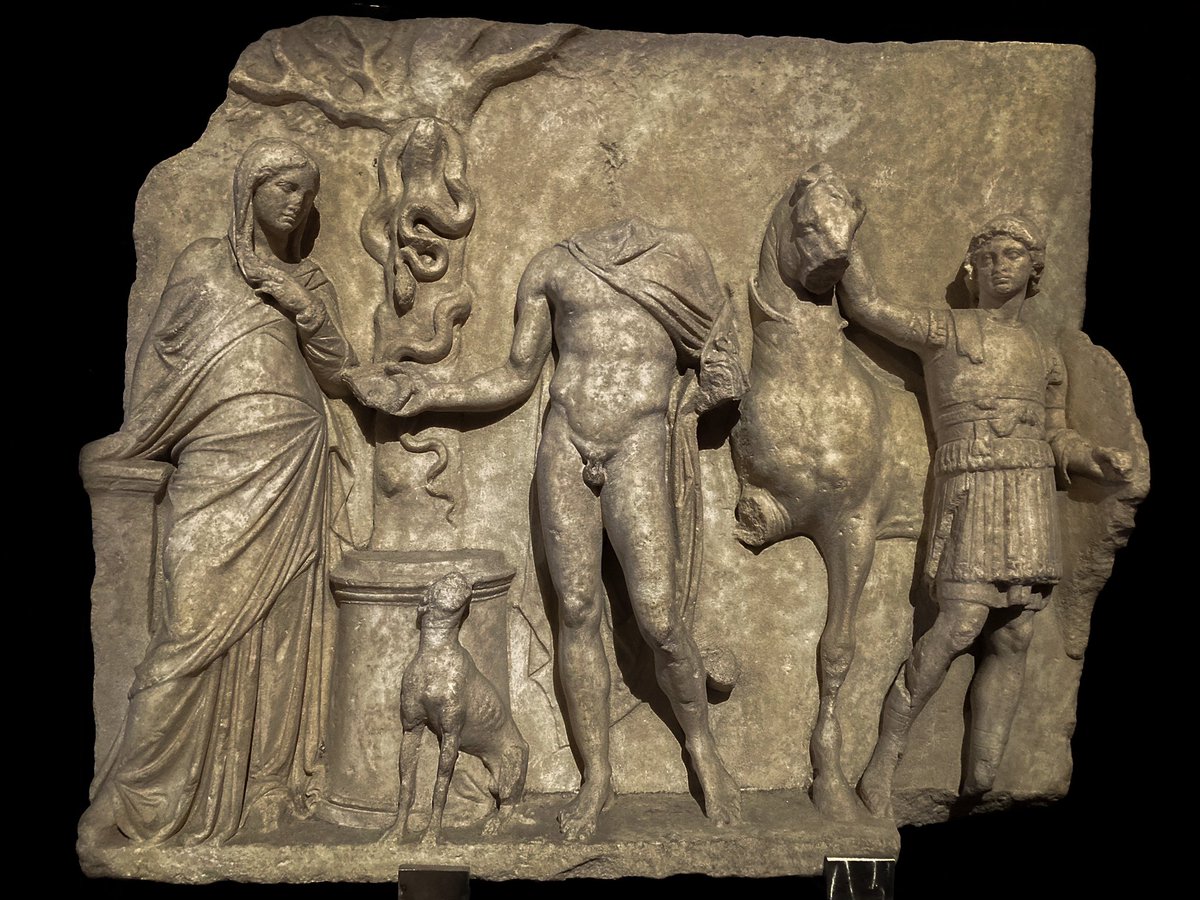 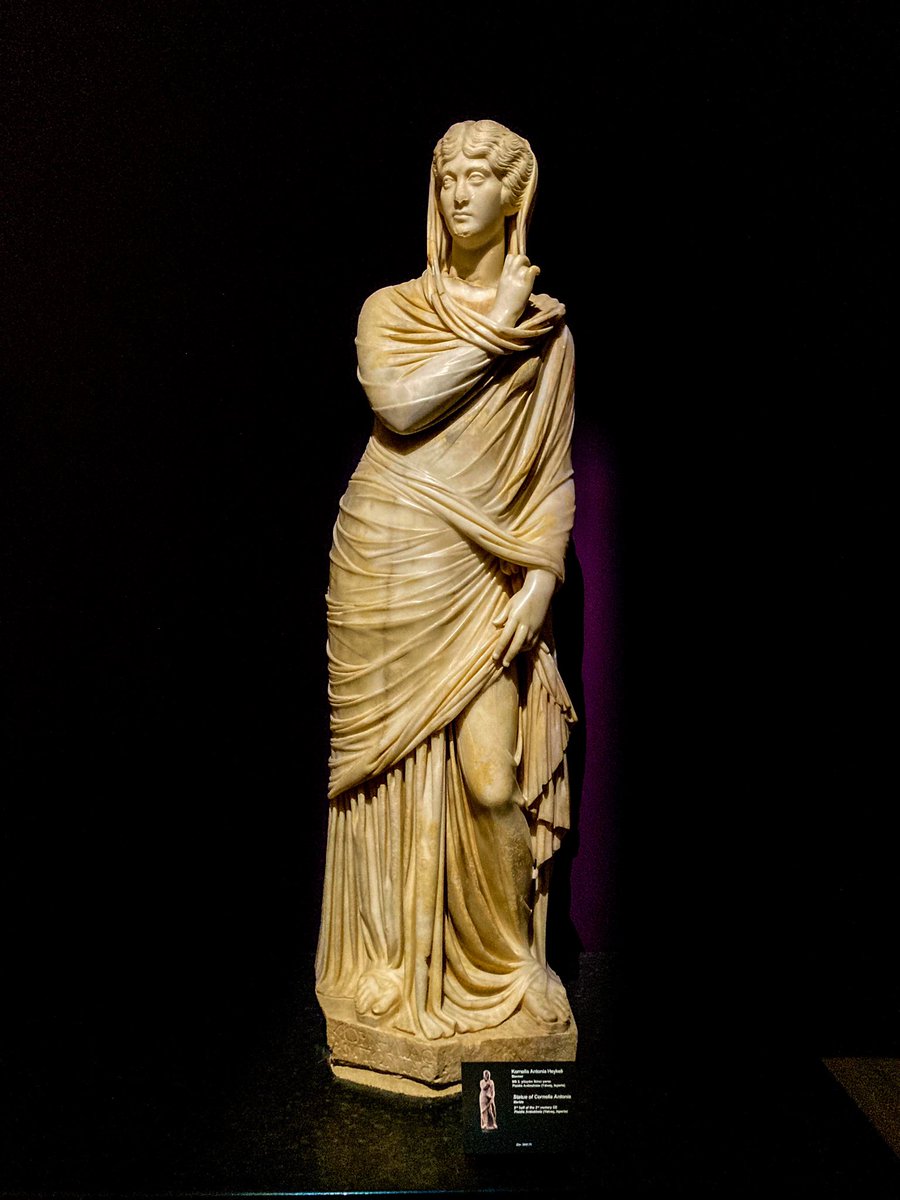 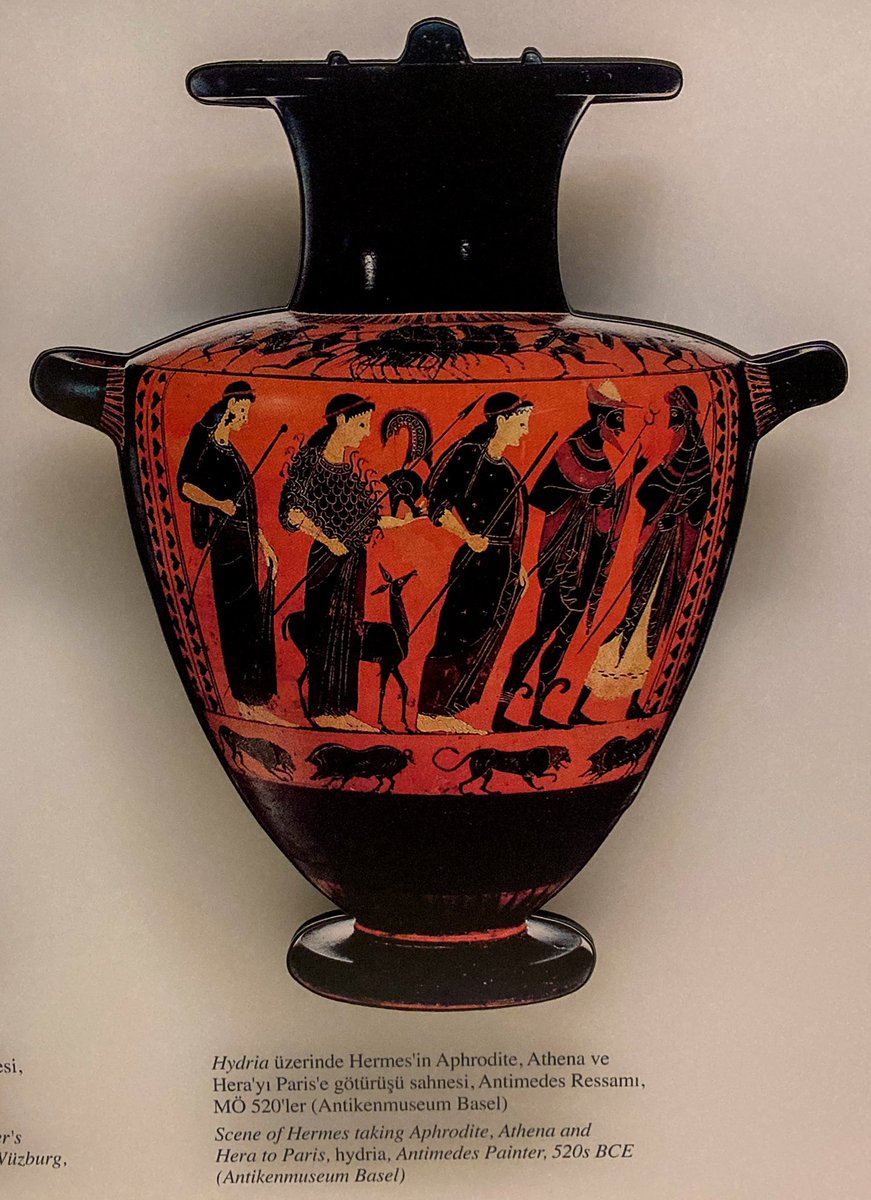 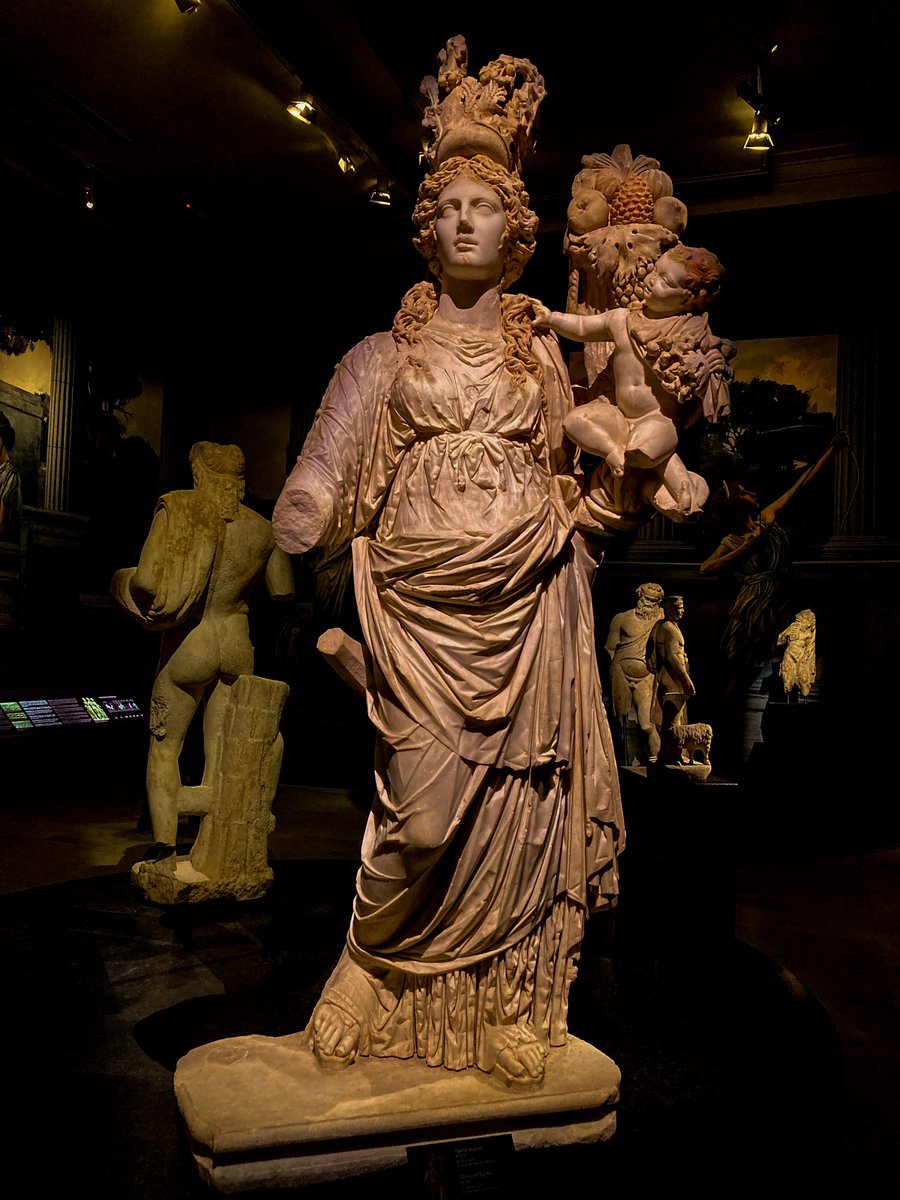 Walking round Turkey’s Museum of Archaeology, it’s not immediately obvious whether a male statue represents a human or a god. They often look similar, to my (nom-classicist) eye. But Greek human women are nearly always veiled, while their goddesses and nymphs are never. Why?

Ancient Greek mythology has many elements of patriarchy, eg several goddesses of virginity (unlike Egypt which had none). But still these goddesses are unlike real women: diverse characters, powerful, unveiled, independently active in public, with their own ambitions.

In Southern Mesopotamia by contrast mythology seems to *mirror* society. In Sumer, women were scribes, heads of households, ran taverns. Female deities had democratic input and rape was punished. Women were later pushed out of the public life & mythology became patriarchal.

In pre-conquest Andean civilisations, women and men were portrayed as complementary, each performed valuable work. Women’s weaving was valuable tribute to the Inca. And this is mirrored in mythology: women descended from the moon goddess. They celebrated Mother Earth. 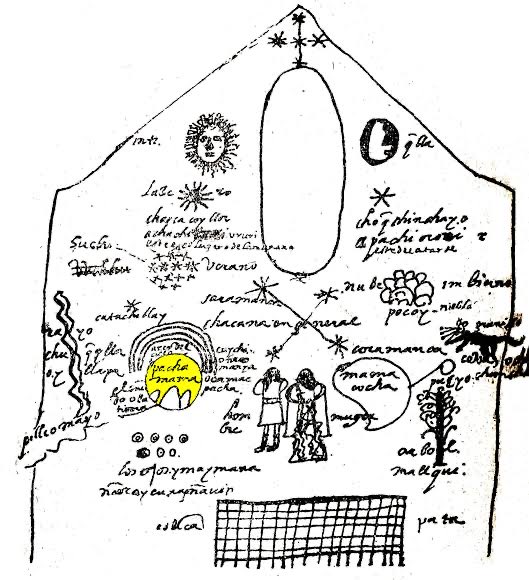 So to the best of my knowledge, male dominated societies usually maintain religions that reflect and reinforce their patriarchal ideals. Christians worship God the father. Ofc in Europe they also projected their own white skin colour onto Jesus. Mythology mirrored society.

Ancient Greece is thus surprising! Why did a society that banned married women from watching participating and watching the Olympics simultaneously revere Athena, protector of the city? How did they even *imagine* women as sufficiently powerful to withstand foreign attacks? 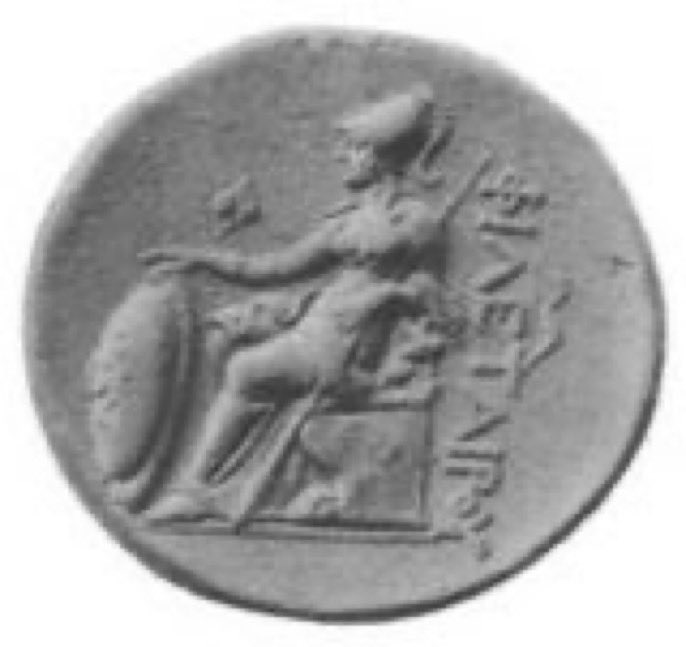 To answer some replies: 1) Yes, Greek myths include rape. But my point is it’s still much less patriarchal than mortal society. 2) Adaption from Minoans? Not sure why people keep saying this. No evidence afaik of similar characters.