Here's 10 random Chelsea facts that you may or may not know!

1. Chelsea (and Arsenal) were the first British clubs to wear shirt numbers. 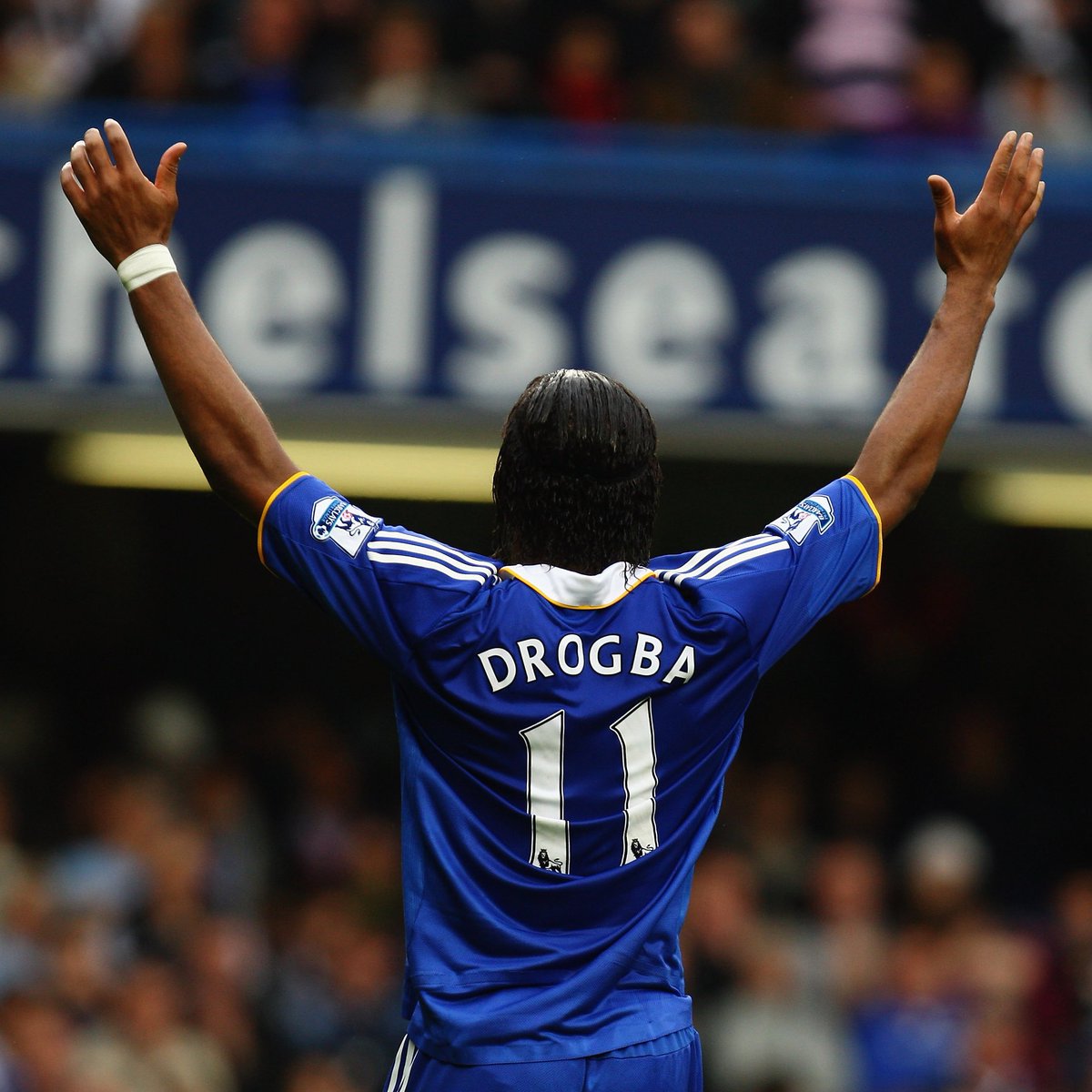 2. Chelsea have the longest unbeaten run at home in English top flight - 86 matches. 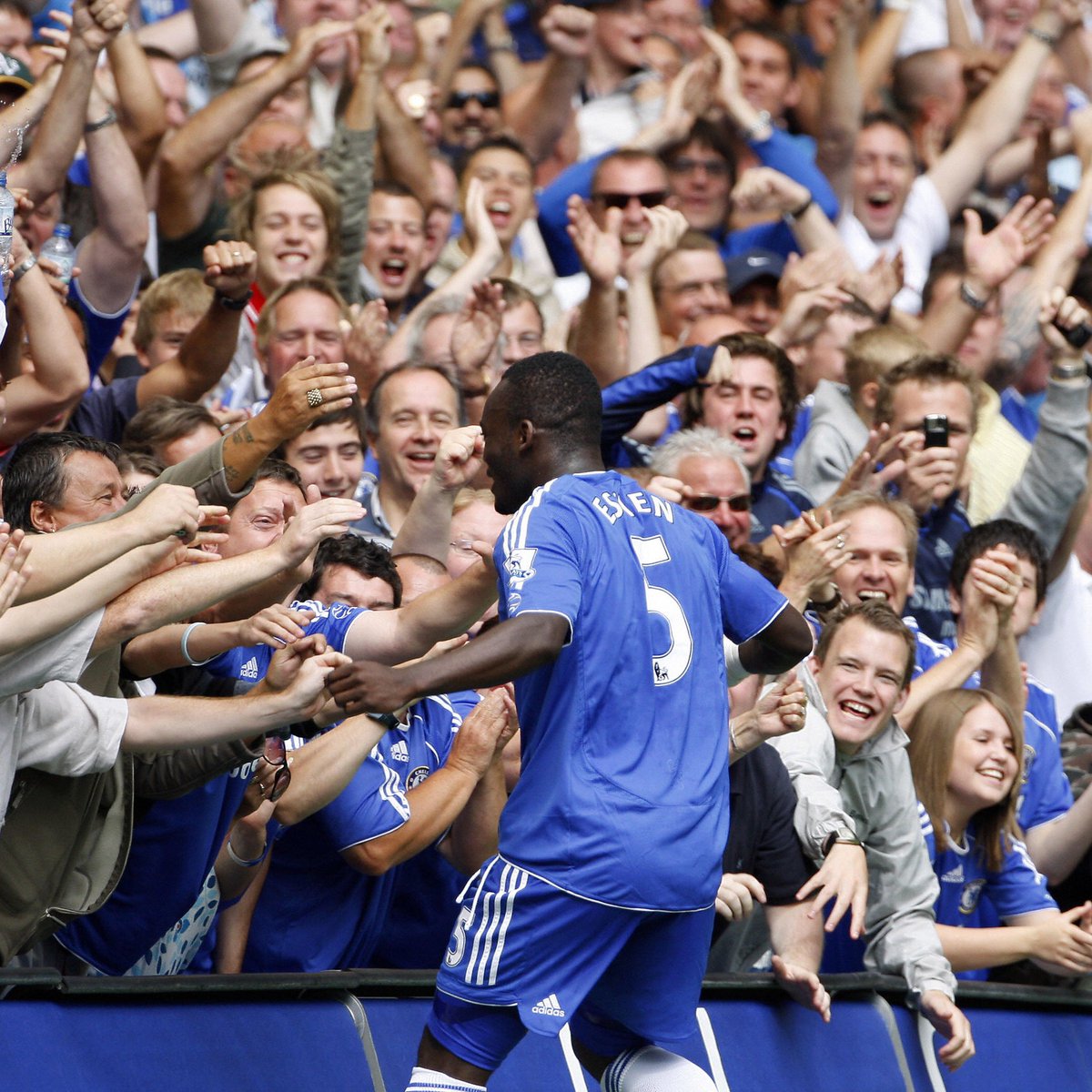 3. Chelsea once played a Premier League game wearing the opposition's away shirt. 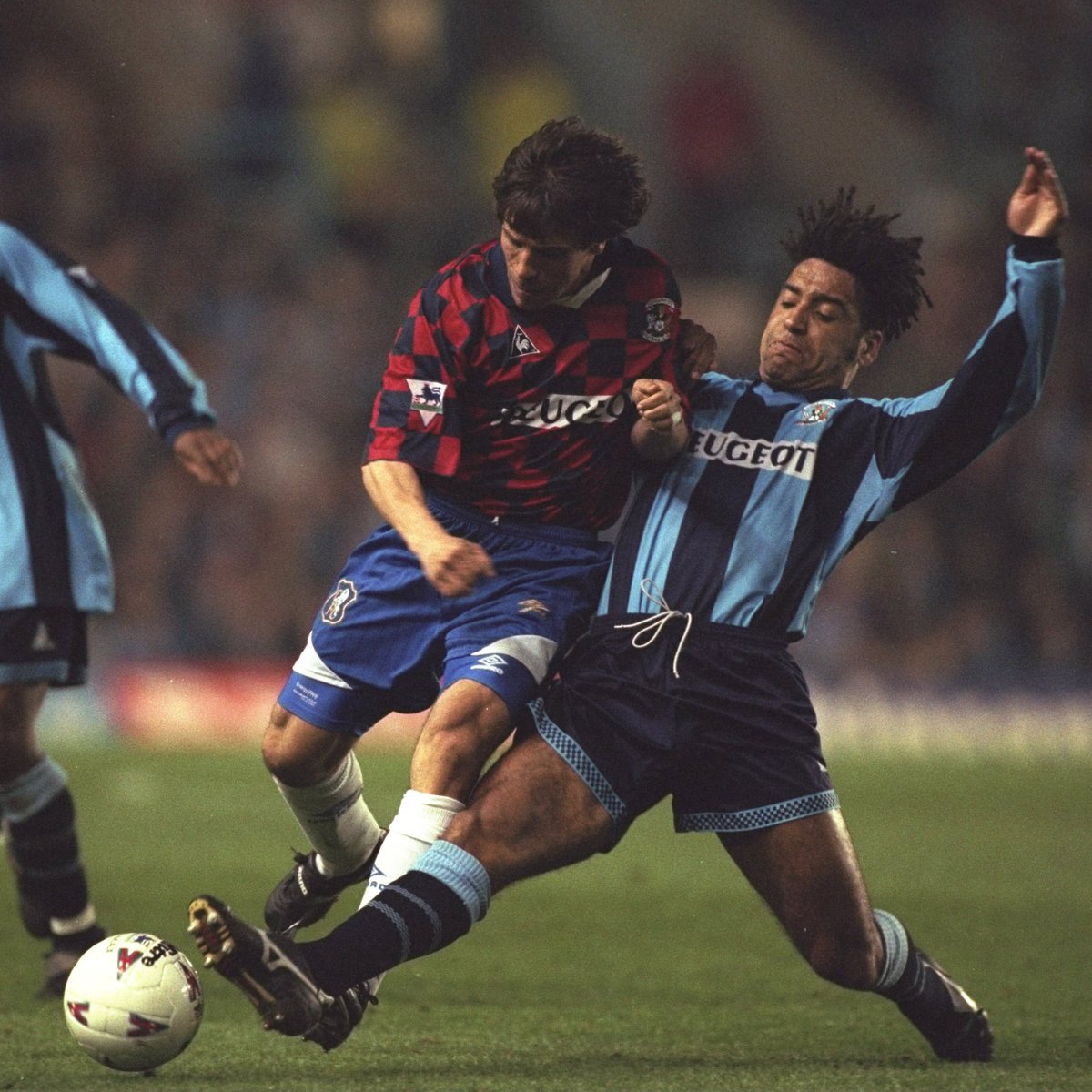 4. Chelsea once played in the Arctic Circle. 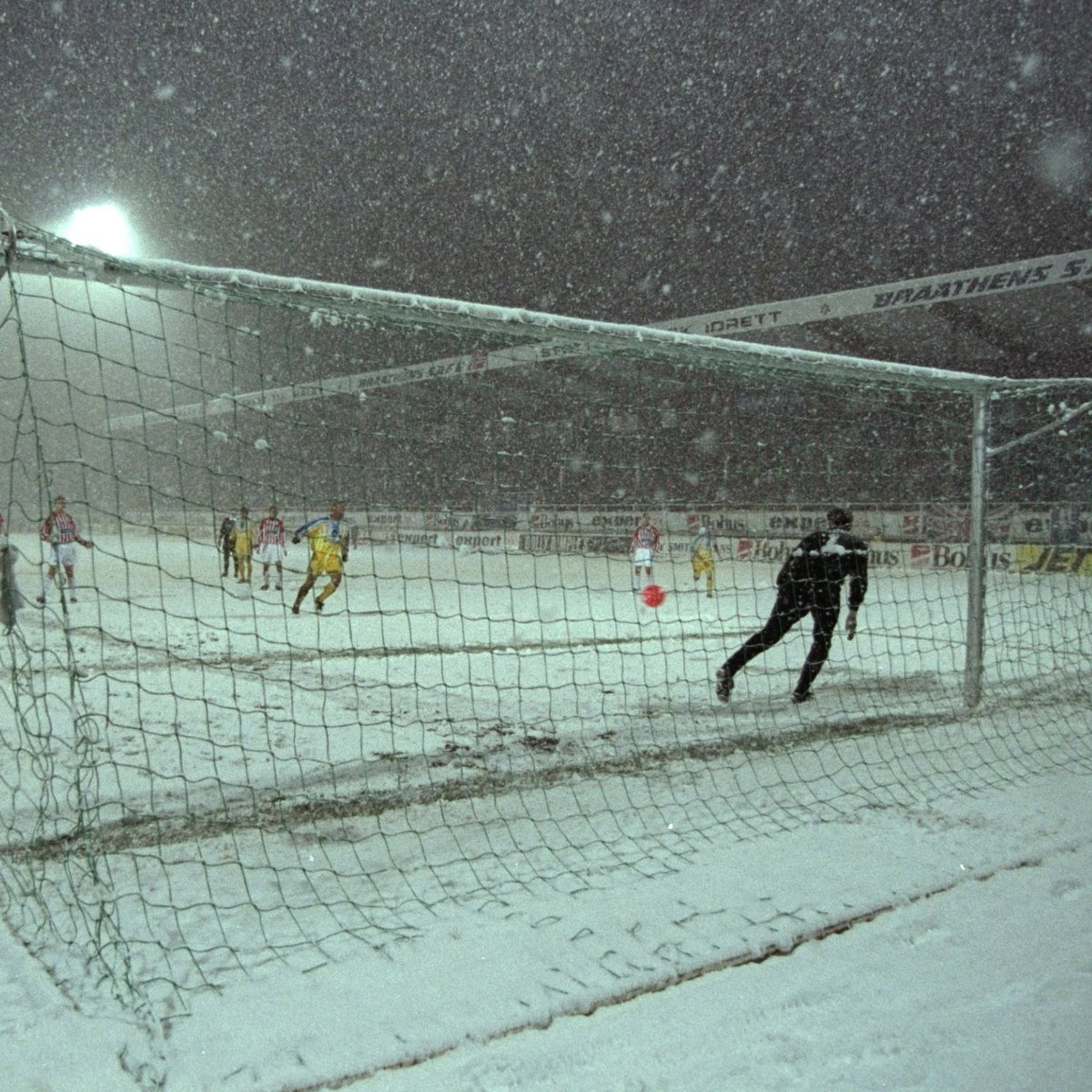 5. Fernando Torres is the only player ever to score in seven different competitions in a season at Chelsea. 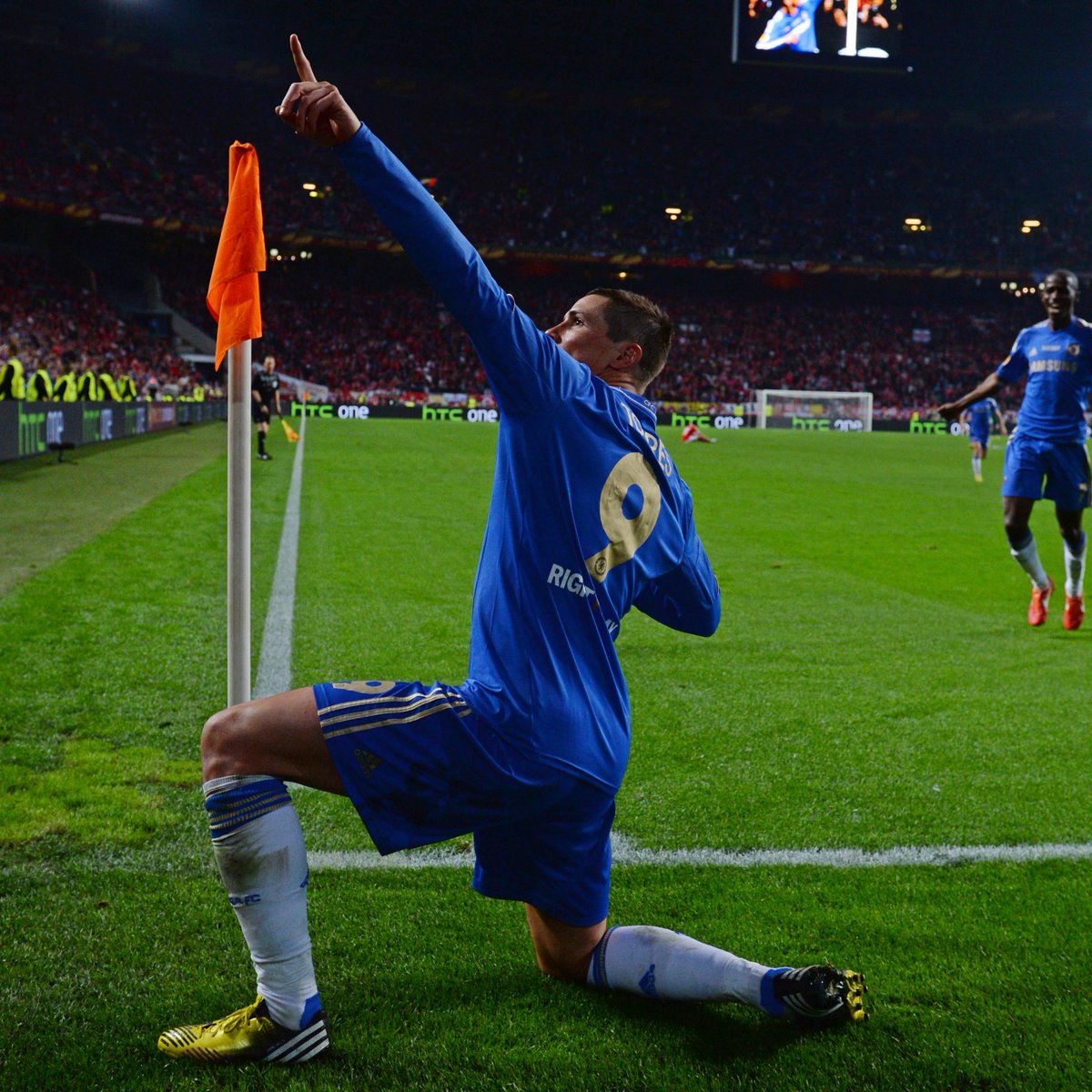 6. Chelsea’s mascot costume, Stamford the Lion, was stolen from Stamford Bridge in 2005. 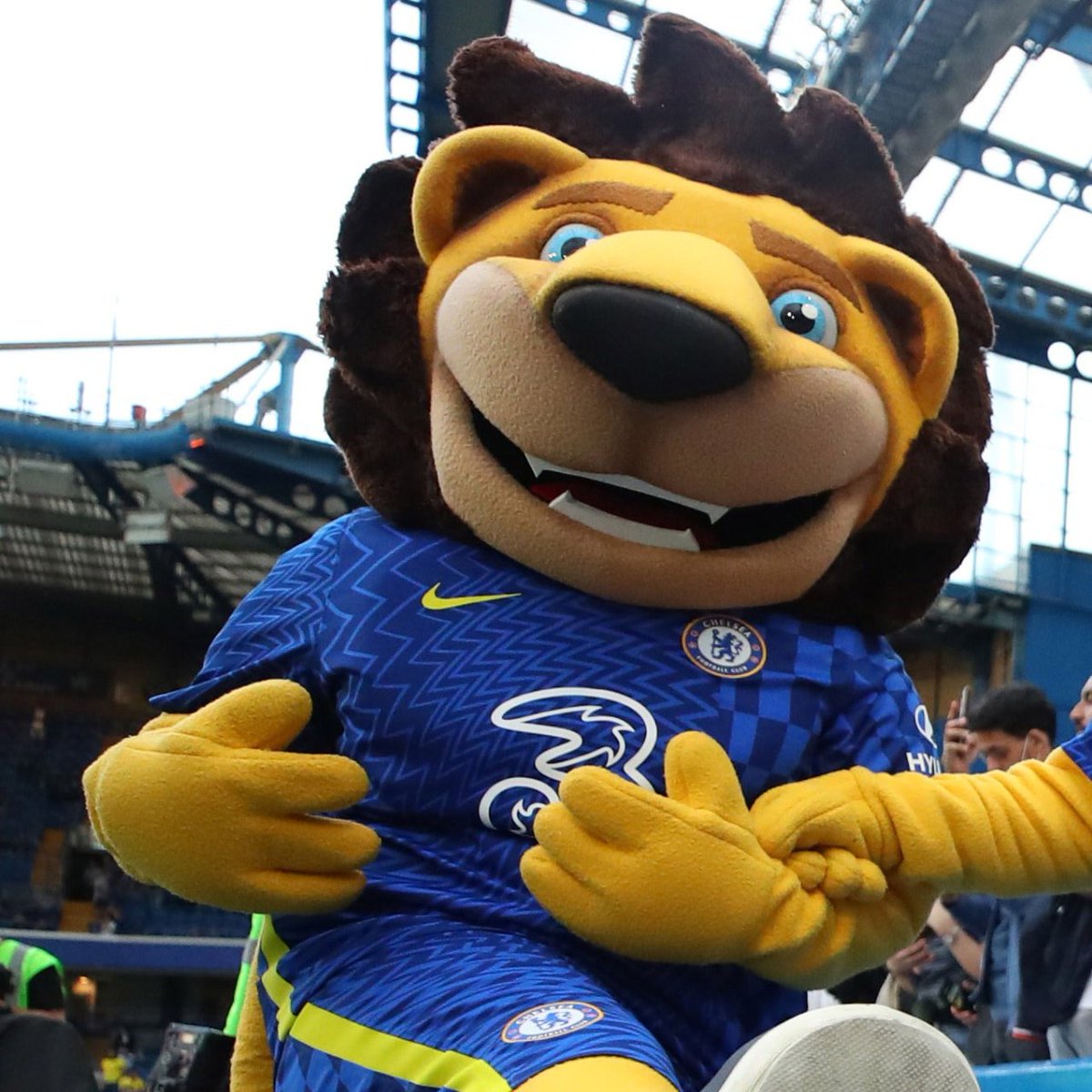 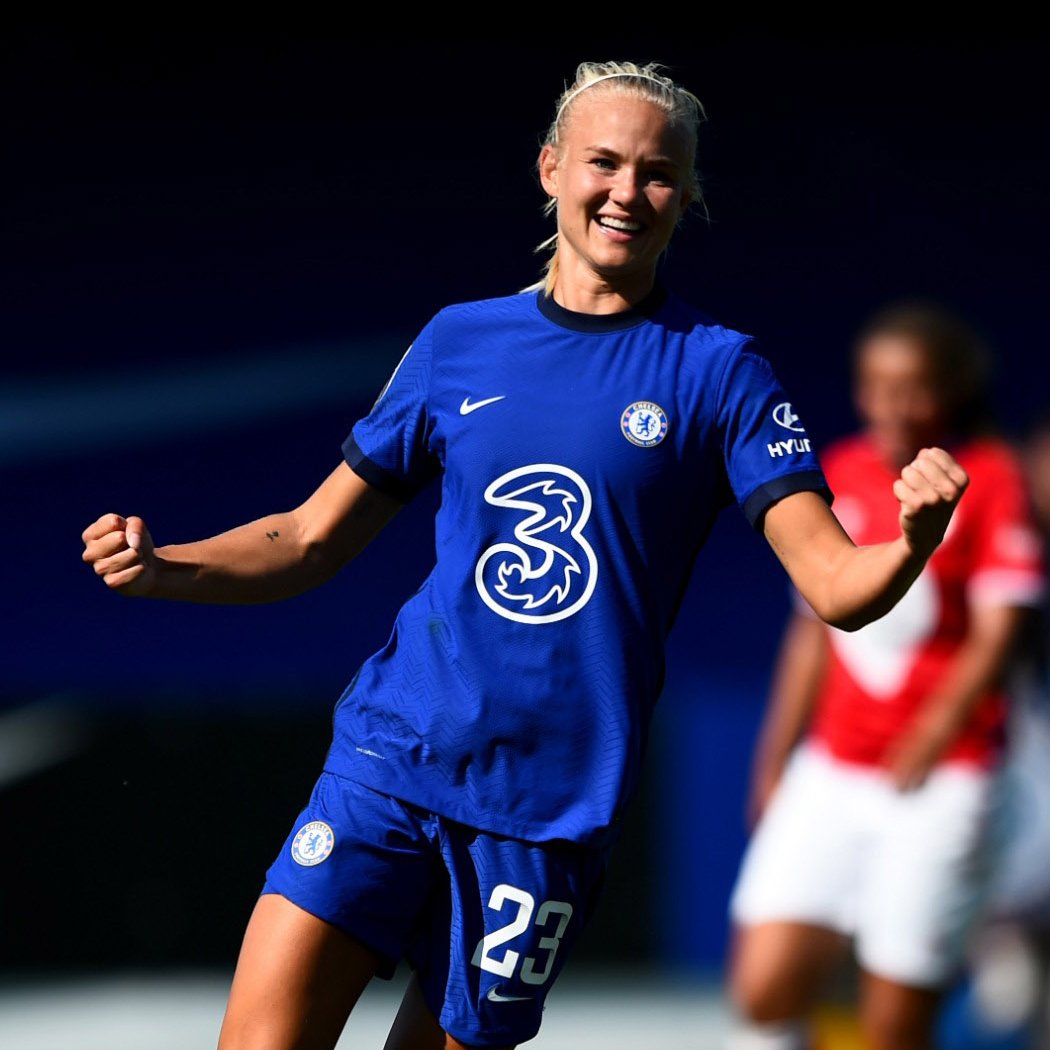 8. Chelsea are the only team in London with a European Cup. 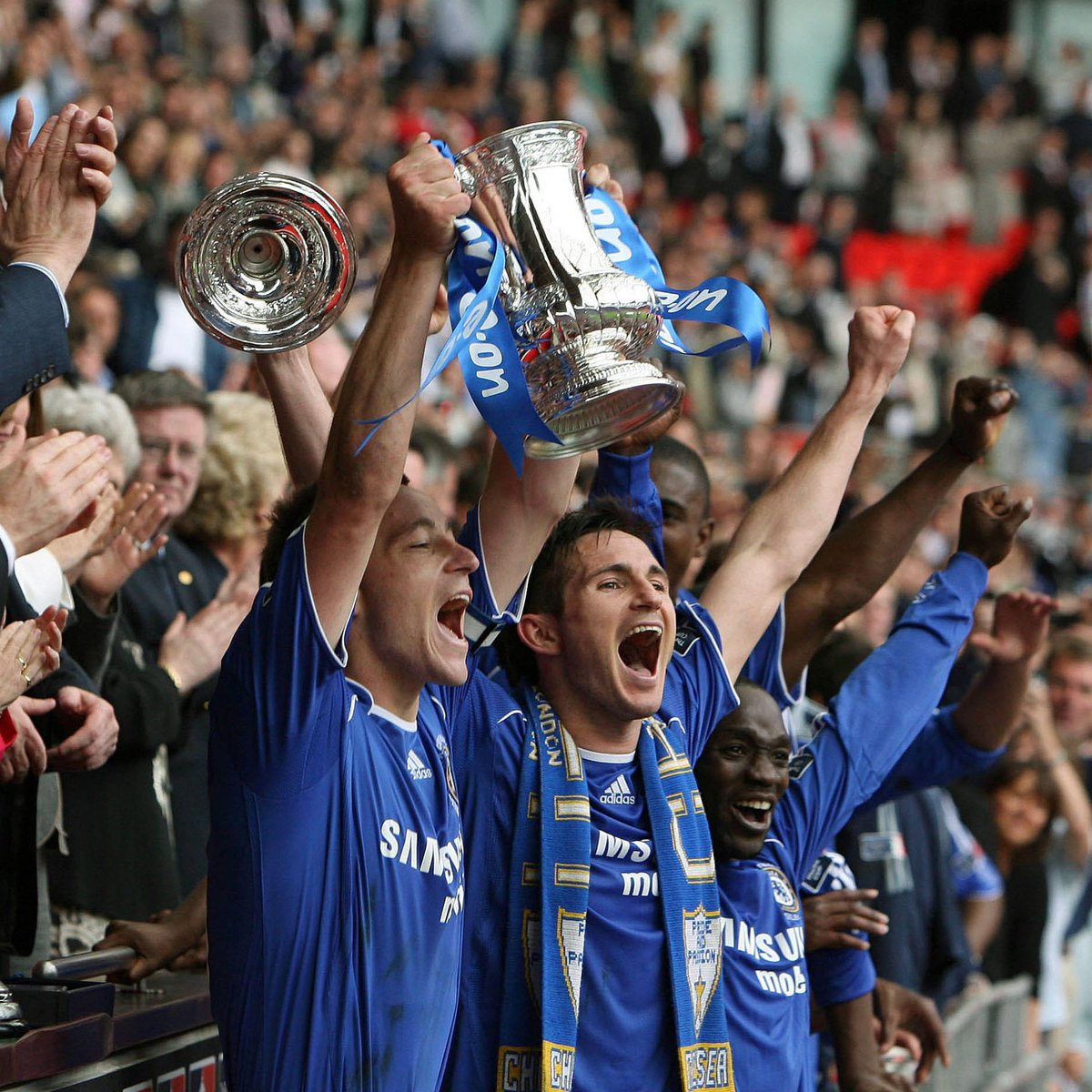 10. Chelsea won the Champions League on 19/05. The year we were established. It was meant to be! 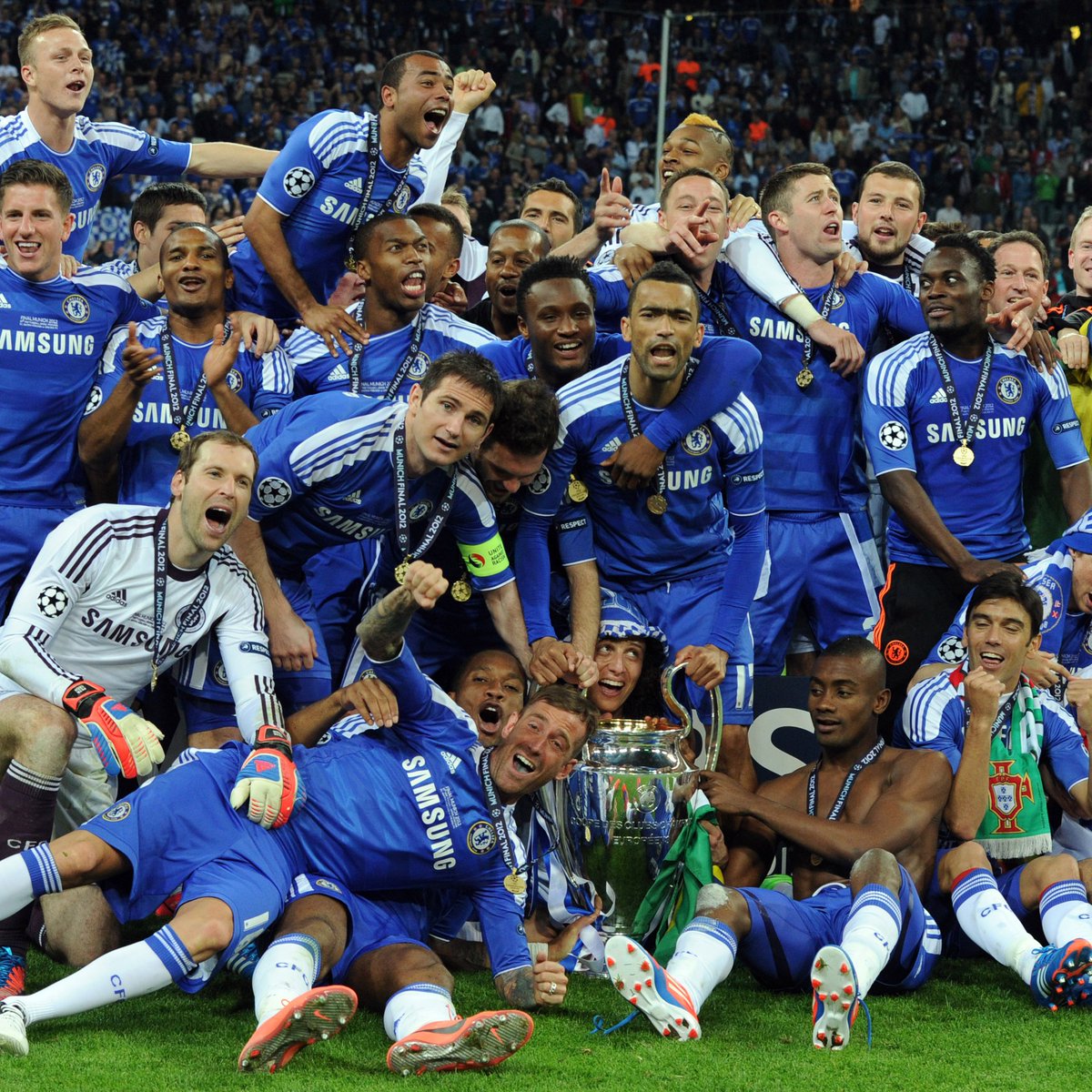