The singer talks to Ed Potton about the influence of Radiohead and his famous Egyptian grandfather thetimes.co.uk/article/no-its…

At 25, he has recorded extensively with Colin Greenwood, the Radiohead bassist, and supported Lana del Rey on tour 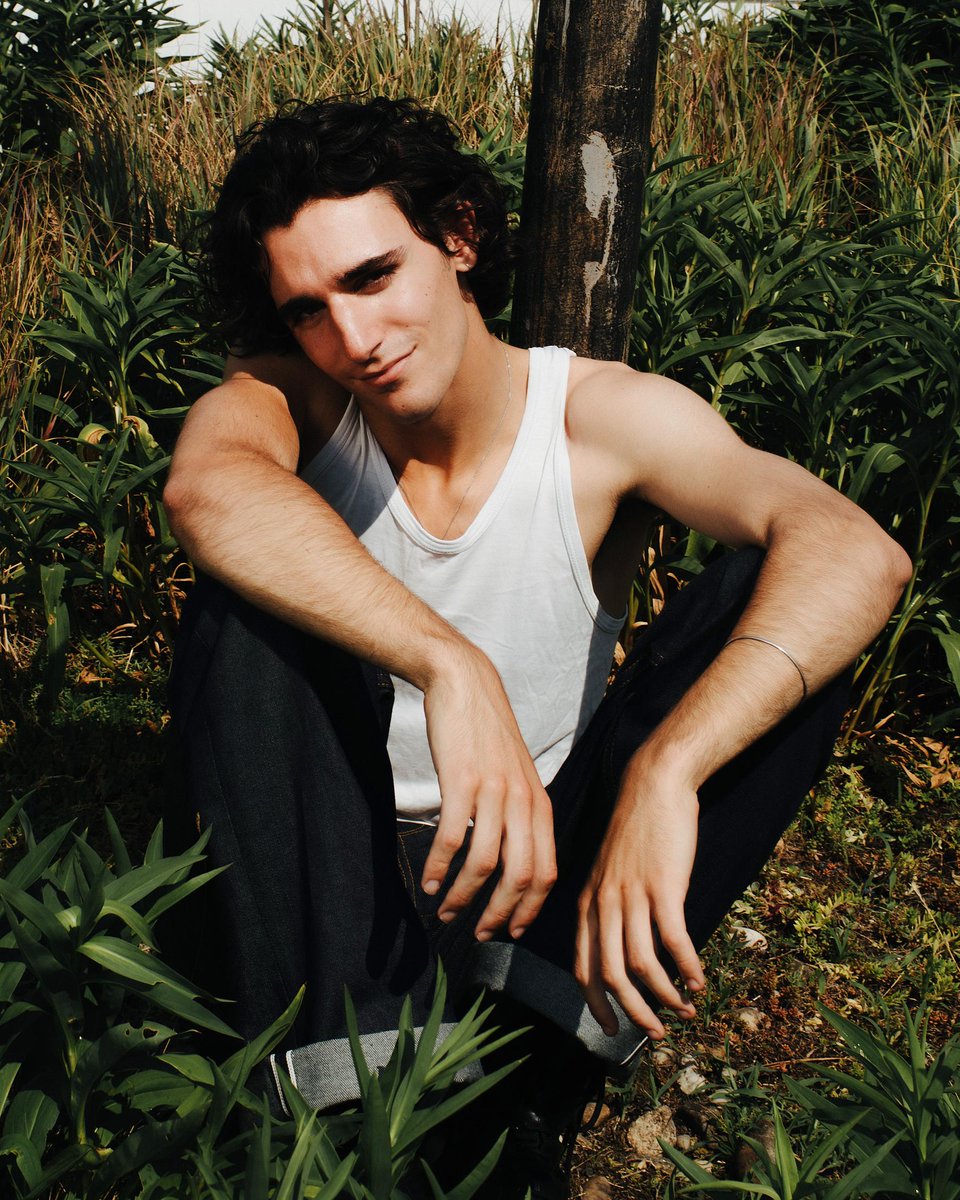 He is the grandson of Egyptian showbiz royalty: his quasi-namesake Moharam Fouad, the singer and movie star known as “the sound of the Nile”

Although he embraces north African and Middle Eastern music, Tamino is most obviously informed by western artists such as Radiohead, Leonard Cohen and Tim and Jeff Buckley

His desolate falsetto and the way he uses it recall Thom Yorke of Radiohead, while Greenwood features on seven of the ten songs on the new album

They met when Greenwood came to see him perform in Antwerp. “He stayed for one and a half hours after the show till I was done with merchandise and everything,” he says. “It was such a surreal moment”

Tamino agrees that a through-line between Radiohead and the music of his grandfather is their sense of melancholy. “Arabic culture is unapologetically melancholic,” he says, as is his own music. “It’s sort of a proud melancholy, with a straight back”

In another nod to his grandfather, Tamino has been learning to play the oud, a kind of lute popular in traditional Egyptian music, taught by a Syrian refugee in Belgium 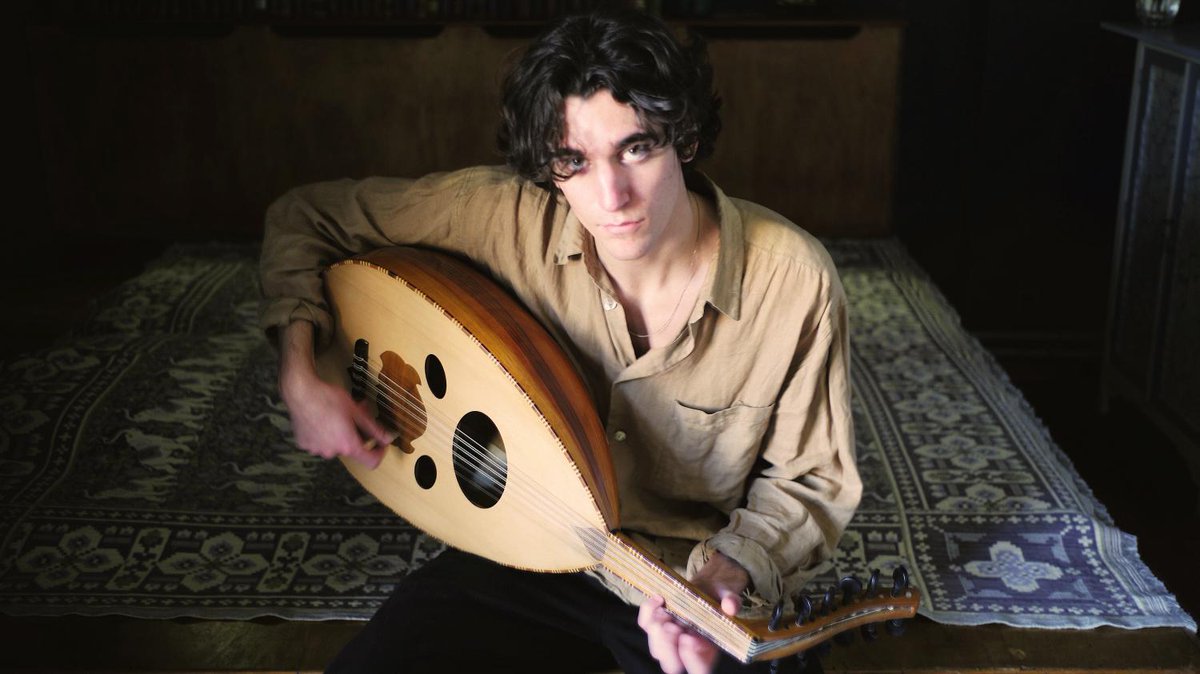 Many of his fans in places such as Turkey, Iran, Egypt and Lebanon see him as a link to freedom. “There are a lot of taboos… I get a lot of messages from people who aren’t allowed to be who they are”

The best arts, culture and entertainment coverage from The Times and The Sunday Times