So, what do I think of the Russian mobilization? Bodies without combined arms training, modern weapons, radios and adequate logistics are simply dead men walking. 1/4 twitter.com/sumlenny/statu…

Russian conscripts get Nagant/Mosin rifles, designed in 1890/91, and obsolete already at the times of WWII. 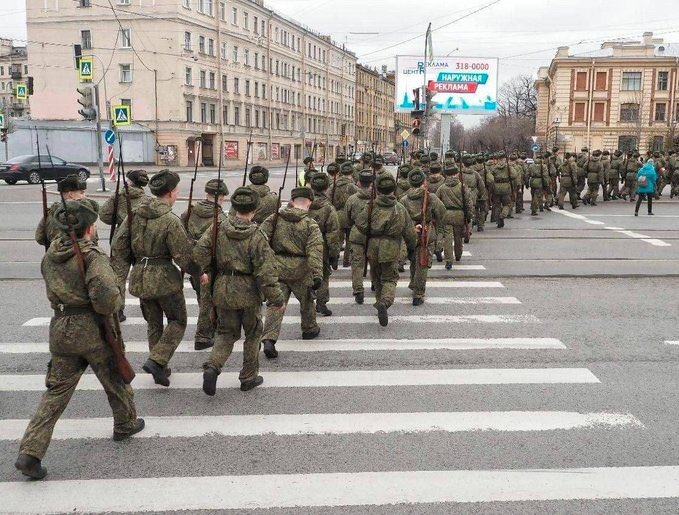 This is how Russia is currently supplying their troops. With steel helmets and Mosin-Nagant rifles from the 1940s. How will they manage to equip 300K more troops if this is already the best they have? 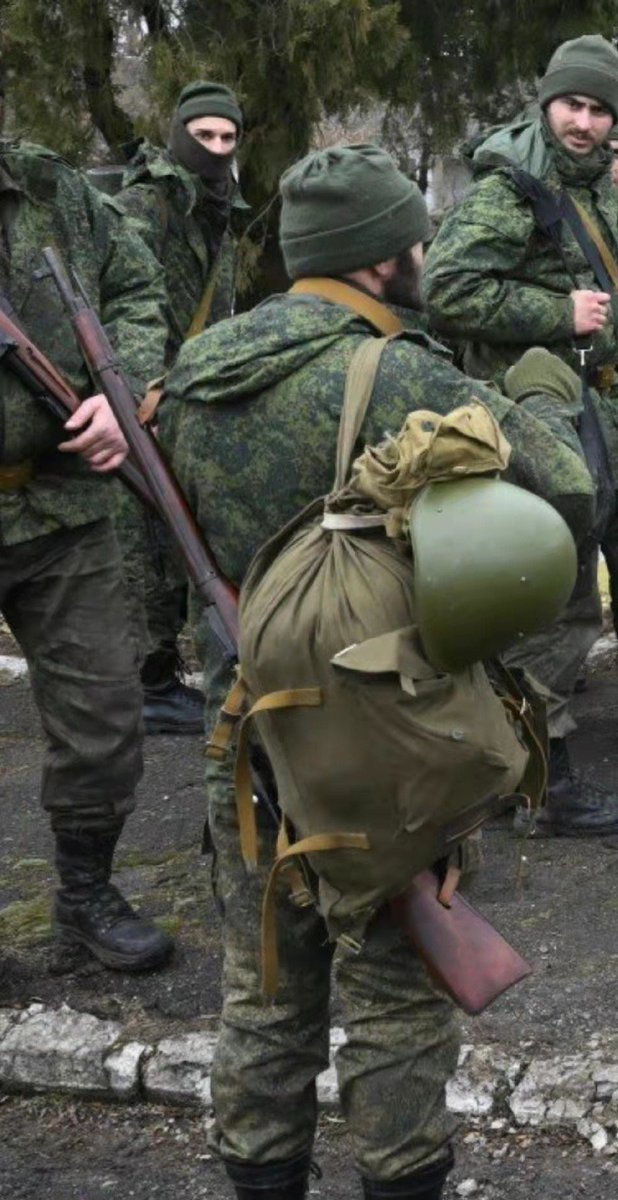 The chances of a 1917 style Russian Army collapse in Ukraine, followed by the disintegration of the Russian Federation actually INCREASE with the deployment of such troops. 3/4