Palestinian teachers announced a strike this week in East Jerusalem. After weeks of parents and teachers protesting the Israeli gov's censorship of Palestinian textbooks and imposition of their own curriculum, they began a strike with participation from 95% of Arab schools. 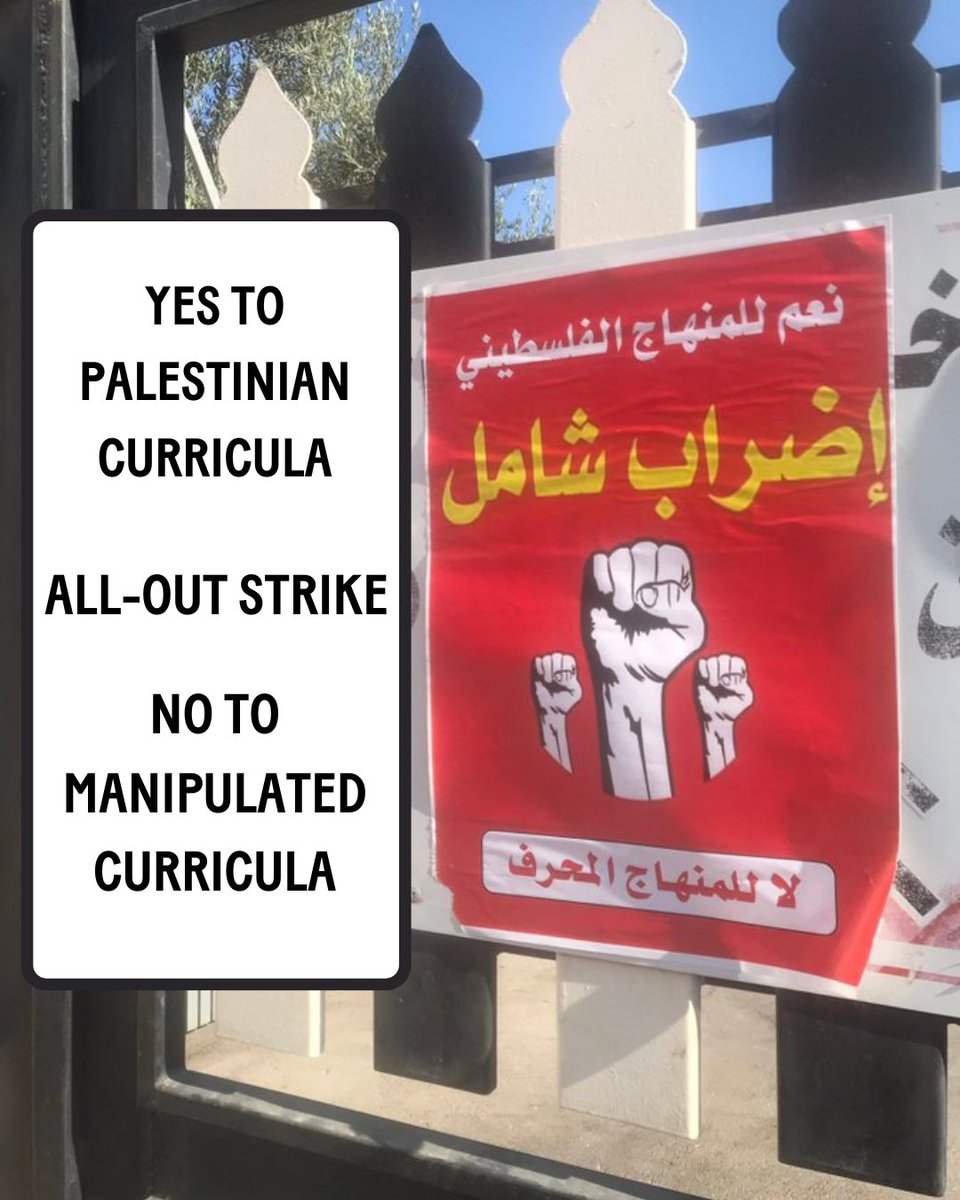 In July, Israeli authorities revoked the licenses of 6 Palestinian schools for curriculums they claimed “incited against the state.” Schools were only given permission to operate if their lessons were modified. Schools that adopt Israeli-approved textbooks will get extra funds.

Palestinian parents and teachers say they will strike until their demand that schools adopting Israeli-approved textbooks are not marked for additional funding. Teachers are also demanding an increase in salary after rejecting the Israeli treasury’s offer of only $2,770 a month.

Much of the language the Israeli government claimed “incited” against the state actually describes Palestinian history and advocates for resistance against colonial violence. These redacted passages include accounts of the Nakba and support for Palestinians’ right of return.

In addition to the censorship of Palestinian history, Palestinian teachers and parents rejected Israeli lessons that included statements such as “Jerusalem is the capital of Israel” and statements describing Jewish settlers as “neighbors” to indigenous Palestinians.

The Israeli government’s intentional censorship of Palestinian textbooks and lessons is an effort to prevent children from receiving political and cultural education about their community.

Like all colonial states, the Israeli government seeks to control and limit Palestinian consciousness about and resistance to their oppression. A surefire way to do this is to force children to learn sanitized versions of their own history and suffering.

We stand in solidarity with with the Palestinian parents and teachers who reject the censorship of their history. Israeli government is weaponizing education to rob Palestinians of their identity, culture, and history. We will support the strikers until their demands are met. 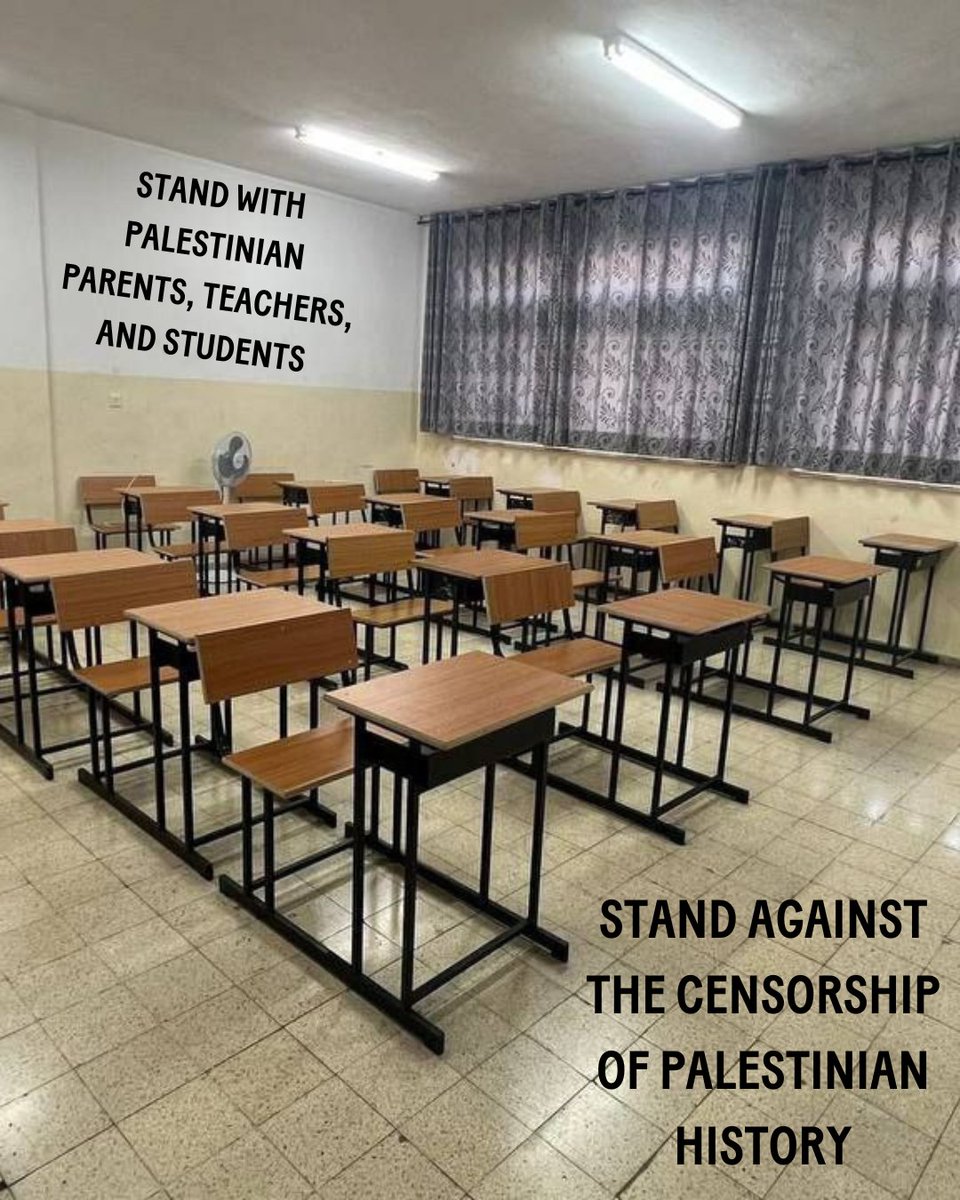 Jews organizing toward Palestinian liberation and Judaism beyond Zionism