Last month, I had some old business to wrap up in #NYC , it was my first visit since the pandemic. I was shocked to see for my own eyes, just how bad it's gotten. Went to the design district & saw lots of empty showrooms. Then right at the entrance to the building I entered ... 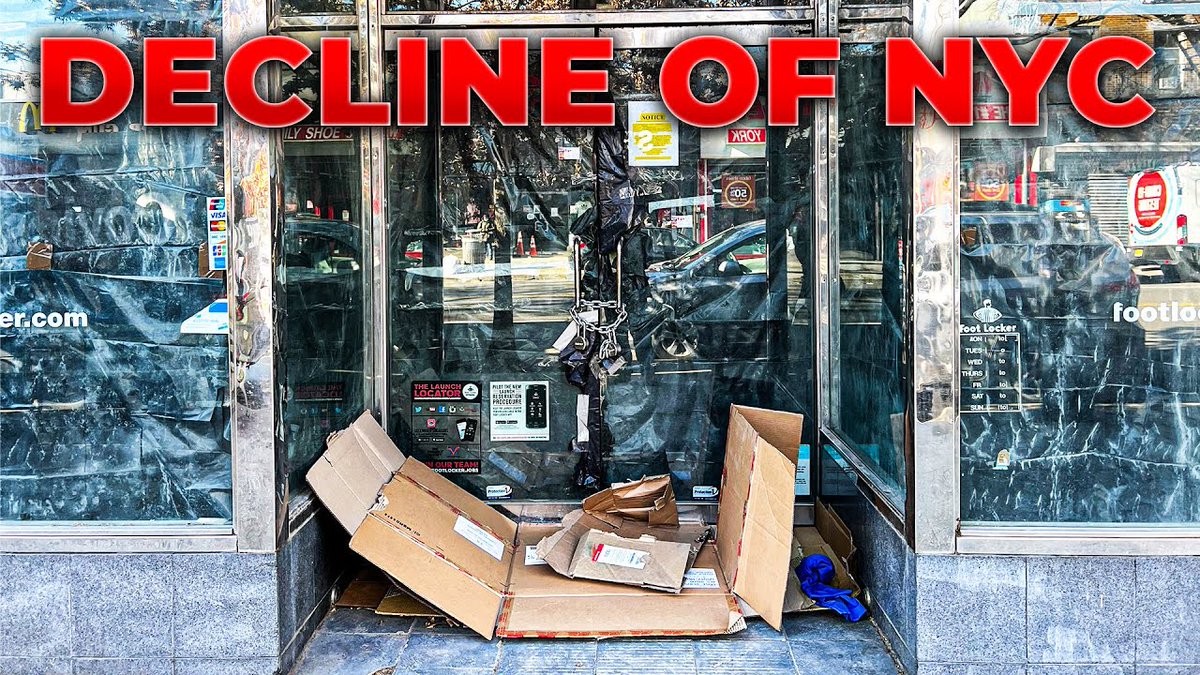 stood a guy, bent over, half naked and pooping right onto the sidewalk! It reminded me of the seeds planted in 2014. When that communist moron; DeBlasio and his communist cabinet he assembled, took public urination laws off the book, because after all, they were "racist". 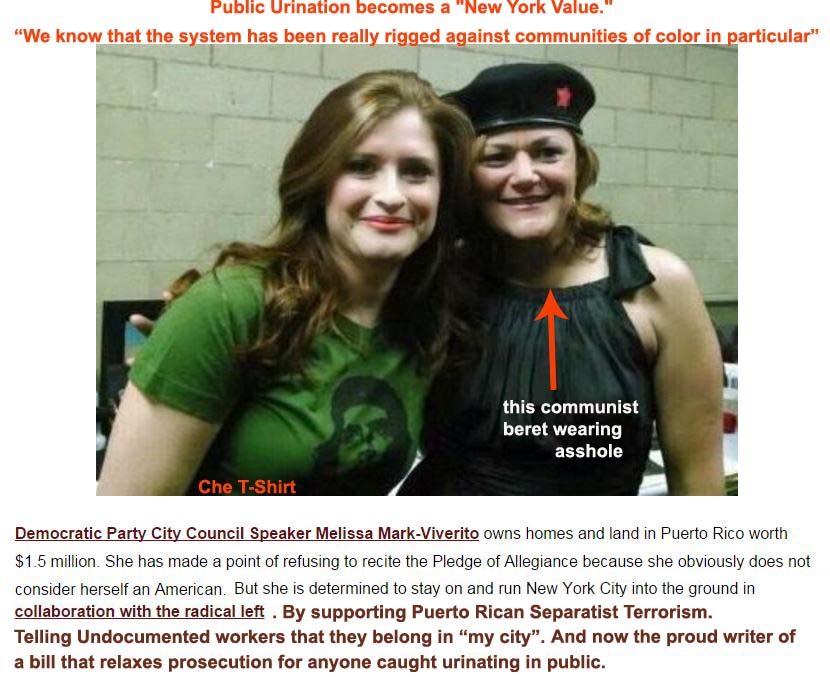 Now New York is building a huge tent city. Thousands of migrants are arriving every week and the city under their #SanctuaryCity laws must find a bed for all, Homeless shelters are full. 6000 hotel rooms rented for them, and they just keep on coming. 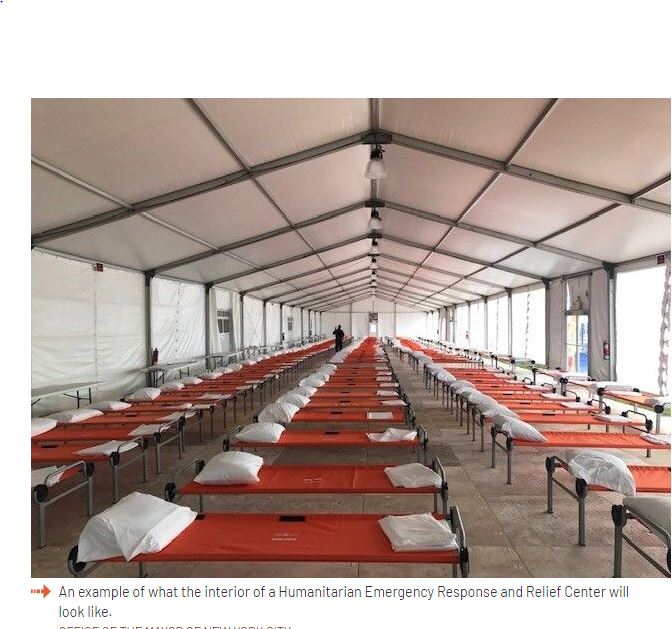 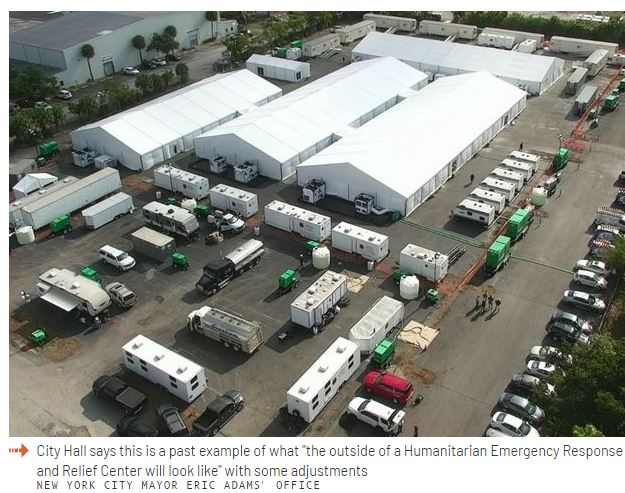 The 1st facility geared toward adults will open soon in the Bronx will look like the pic above with single cots but family shelters provide each homeless family with a child is entitled to a private space with a door &lock, as well as a bathroom,refrigerator & a place to cook.

New York is paying for the hotel rooms, and the tent city and there's no end in sight. And these are just the migrants! So many of NYC's citizens are homeless, left out of work thanks to the draconian shut down of businesses during the pandemic

#JoeBiden & the #Democrats have opened the border and 2 million illegal migrants walked into the country & 20% of them say NYC is the preferred destination!!

The worst part about all of this is the city's downward sprial. Poor migrants are pouring and the money is moving out! There's no state income tax in #Florida, stay in the city and you pay fed state and city income taxes. 41,885 NewYorkers moved to Florida just this year alone.

That's Just Florida & that's just this year. Census data shows New York City lost a staggering 300,000 residents from April 2020 to June 2021. NYC be lucky to get back to 70% of pre-pandemic office occupancy. 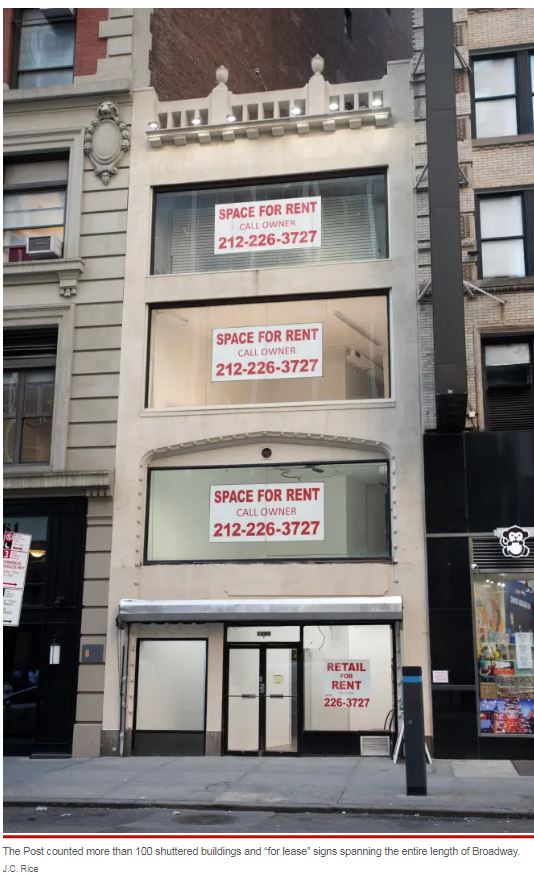 Before you #Leftists blame Covid, this collapse comes strictly by design; a result of “progressive” policies that is driving up crime, wrecking schools & crushing small business along with the middle classes thanks to regulations, high costs and aforementioned taxes.

and just like pigs in slop, Liberals in the city love that this is happening because those that left the city tend not to be their voters, so #theleft gets to eat up an ever-larger piece of the pie that they're inescapably shrinking. 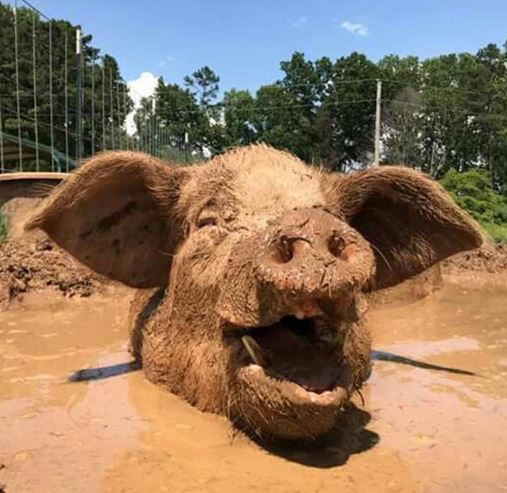 But Wait! NY state auditors are doing their best to ensure that those fleeing the state’s high taxes will face difficulties, including being subjected to an audit likely to be followed by a massive tax bill.

New York conducted 3,000 “non residency” audits between 2010 and 2017, recouping around $1 billion from the practice, according to CNBC . Between 2015 and 2017, the auditors on average collected $144,270 per audit,with more than half of those who were audited losing their cases.

The success rate on NYC's audits can be attributed not only to the traditional methods of investigation like going through an individual’s credit card bills, but also to new high-tech tools that include tracking phone records, social media, even veterinary & dentist records!

They'll drive you out but empty your pockets before they let you go!

NYC is losing the high skill middle class. In 5-10 years, NYC will most likely be in debt & in a state of bankruptcy. This fall’s elections may be the last chance to veer from the brink, if enough voters revolt. But then again, this is the city re elected that POS DeBlasio