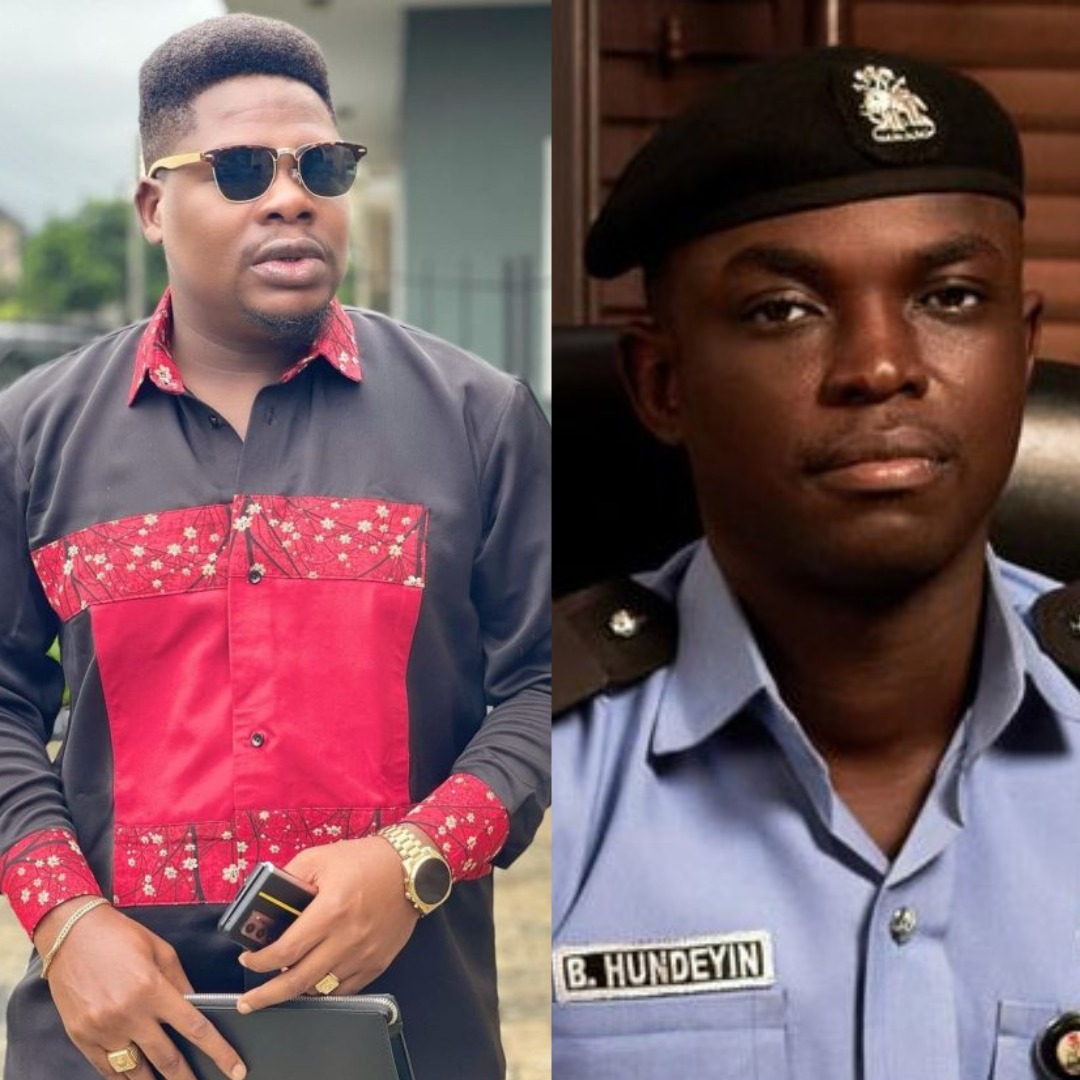 at about 11:50pm through police checkpoints. Mr Macaroni said this via his Twitter handle on Friday. Speaking of what Nigerian youths face at checkpoints, Macaroni stated that Benjamin's survey is inaccurate because he did not wear a gold chain, dreads,

“And No!! Your survey is not accurate!!! As a security agent, Your facial looks will give you away 70% of the time! Why not add some little swaga to it?? I can arrange dreadlocks for you. Have some nice tats on. Or put a laptop somewhere visible in your car.

"Gold chains 'nko'? Were you wearing some of them? And what type of car were you driving? How about you also go with a couple of your guys too? Or you and just your babe? Bros, you have no idea what Nigerian Youths really face in the hands of Police officers!!”

He continued by stating that there are more bad officers than good officers, and that most checkpoints are set up to collect money from Nigerians.

“And no my dear SP Ben! You have more Bad eggs than good!!! Let’s not pretend that 90% of the roadblocks set up are not out there to extort Nigerians of their hard earned money!! Most Nigerians see police officers on the road and feel threatened instead of feeling secure.”

This is the official Twitter handle of PUNCH Newspapers, the most widely read newspaper in Nigeria.