Medical debt is a uniquely American phenomenon. It is essentially non-existent across Western Europe and Japan, yet nearly 100 million Americans owe $195 billion for medical care. This year, the Biden admin has finally made some progress against it.

After Student Debt, the Next Battle is Against Medical Debt

In February, the Veterans Administration forgave $1.5 billion of debt from the VA healthcare system. They also quit reporting medical debt issues to outside credit reporting agencies. 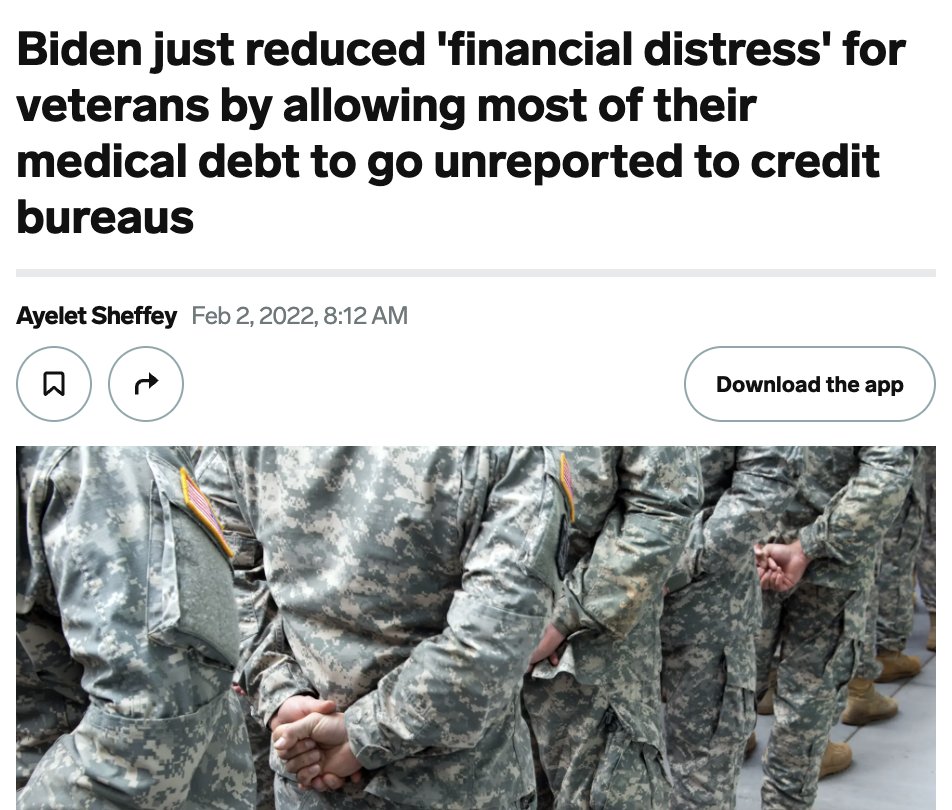 After months of pressure from the CFPB, the three major private credit bureaus announced they would limit the impact of medical debt on a person’s credit score. Previously, having debt from a surgery or a broken arm meant that you could pay more for rent or a cellphone. 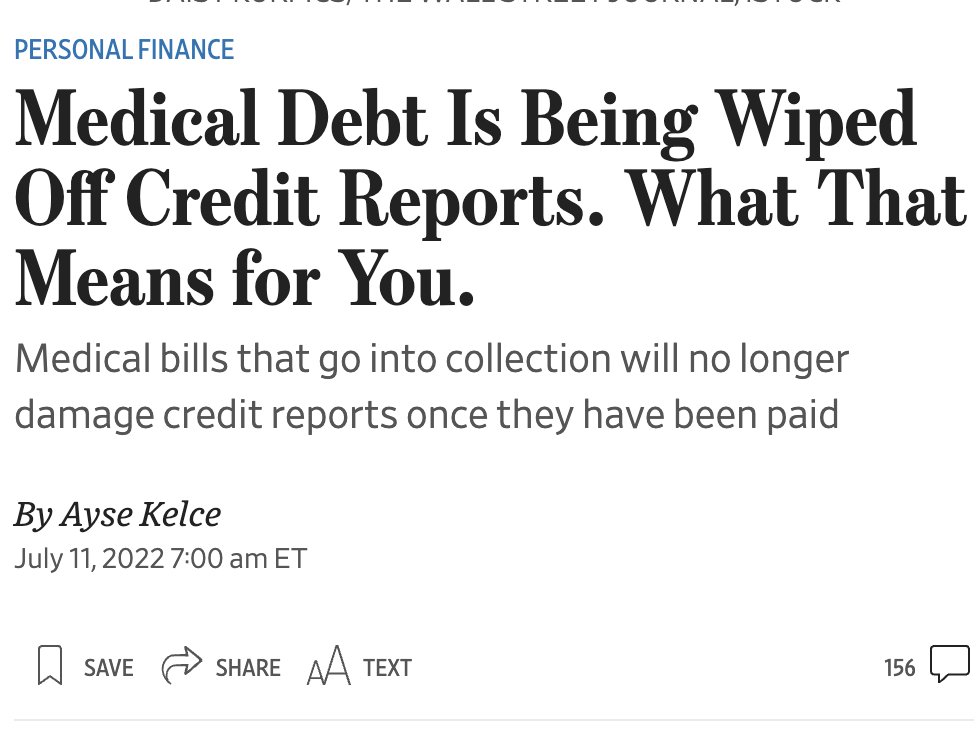 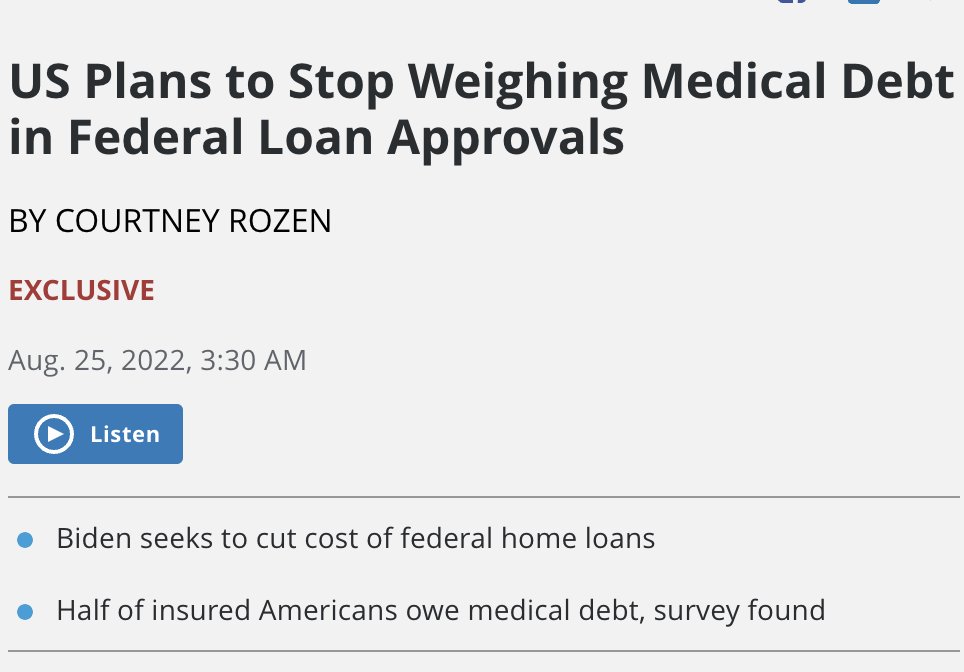 There’s still a long way to go, including eliminating all medical debt via Medicare for All. Still, those are three concrete actions that eliminate some of the more insidious impacts of it.