Robert Smalls stole a Confederate Ship and sailed it to Freedom disguised as a captain, freeing his crew and their families. A THREAD! 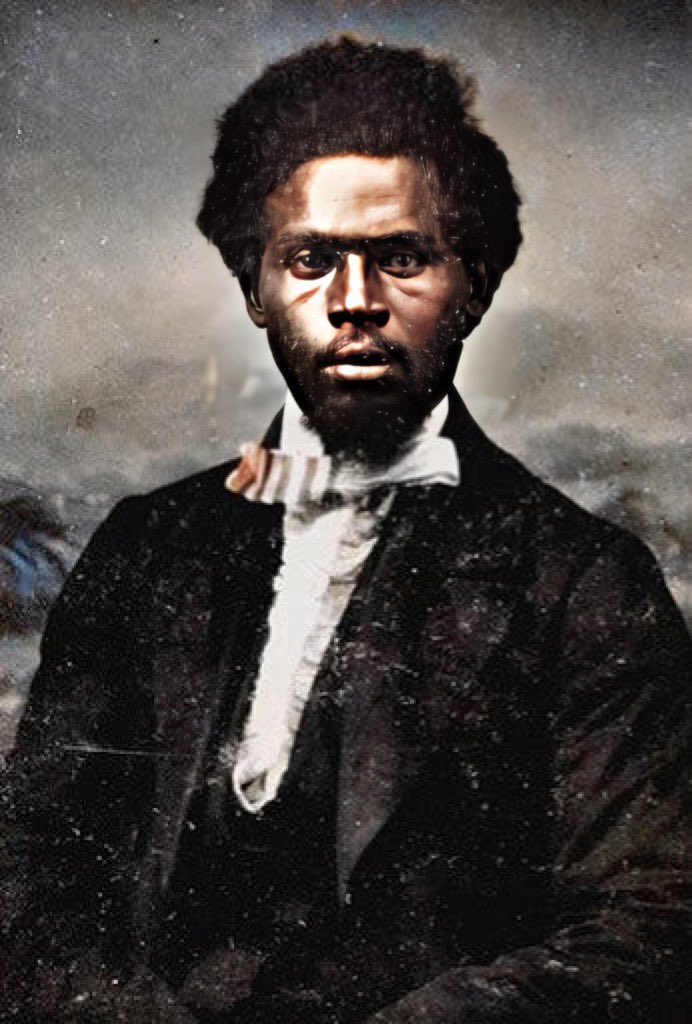 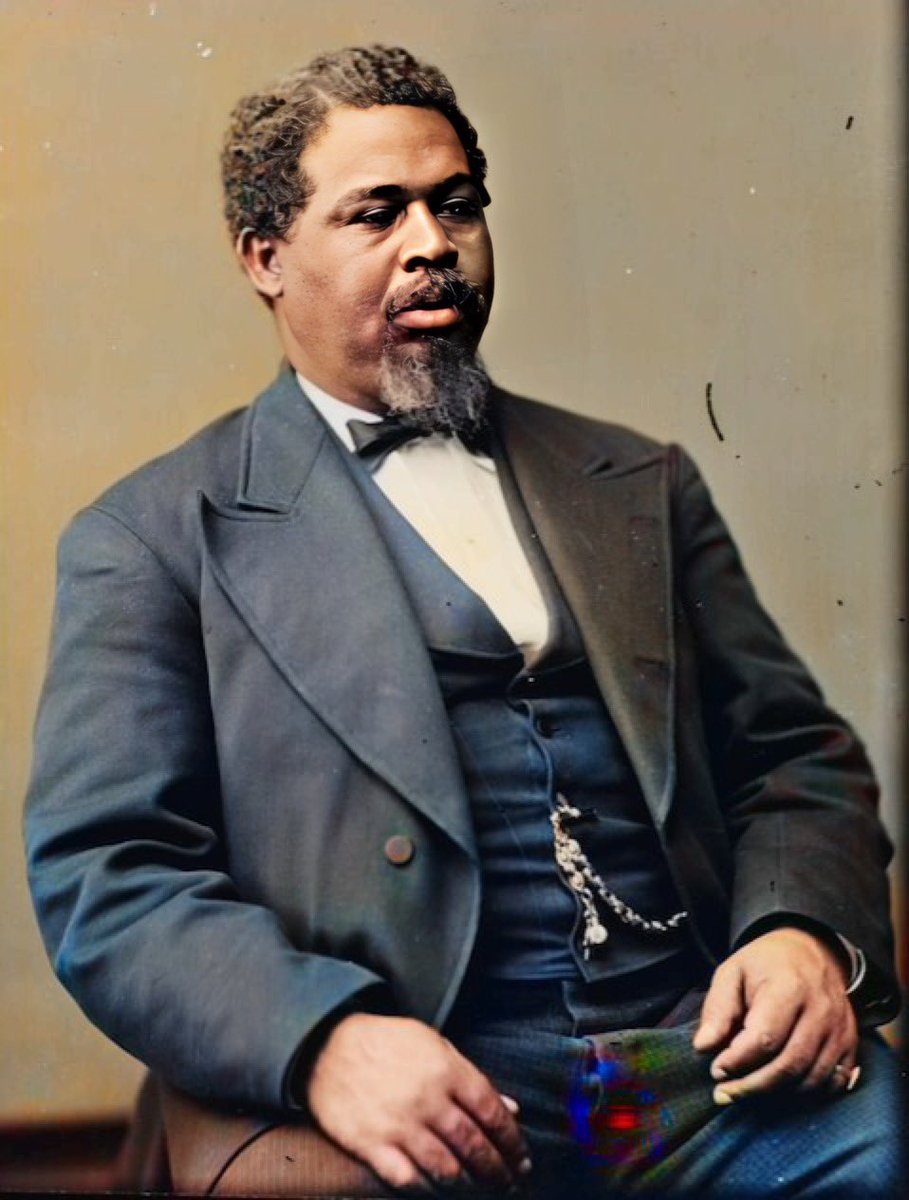 In 1862, Robert Smalls was serving as the pilot of a steam powered, Confederate ship, The CSS Planter. It was transporting large guns out of Charleston Harbor and deliver them to Union Navy forces on blockade duty 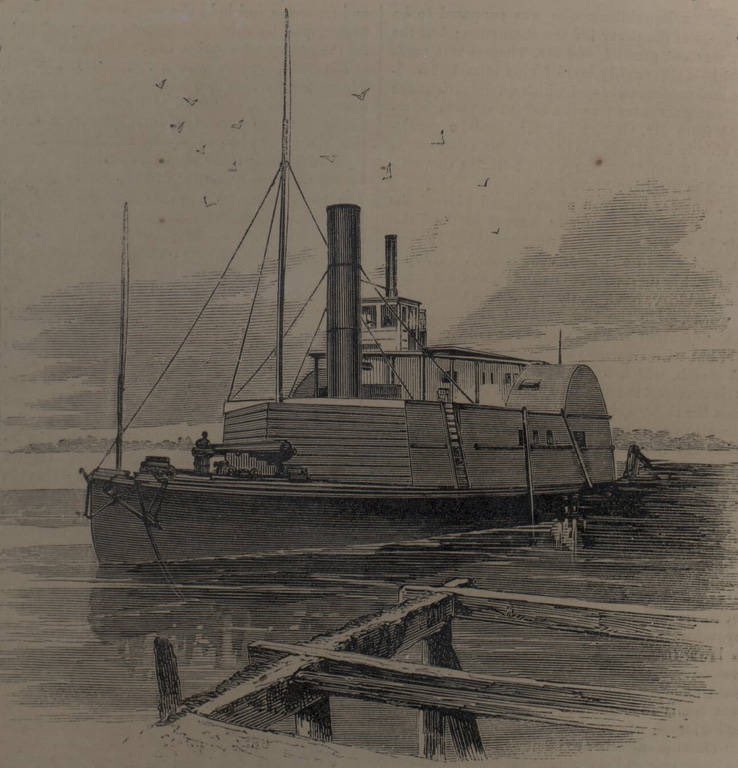 On the evening of 12th May 1862, The ship was docked and the confederate officers left the ship to spend the night on shore, leaving the slave crew on board. Rob had gotten permission to bring the crew’s families on board for the evening, as long as they were gone before curfew.

Instead of the families returning to their homes at curfew, he hid them on a nearby wharf. At around 3am, ready for his master plan, he dressed in the ship’s Captain’s coat and straw hat, built up a head of steam, and cast off!

First thing first, he sailed to the other wharf to pick up the crew's families, and then they began their hazardous journey to freedom. Walking about the deck, Smalls mimicked the Captain’s mannerisms, responding with the proper coded signals at the Confederate checkpoints.

Only when the ship had sailed out of gun range & began heading straight for the Union blockade, did the confederates realise what was happening and they raised the alarm.

Approaching the blockade, the union navy fleet, the ship USS Onward was about to open fire on this seemingly Confederate ship, but Smalls raised a white flag replacing the red confederate flag so they held fire.

If you love my content, You can support my history page/project here through donations/tips to keep up on: ko-fi.com/africanarchives

black history is not just a month.