So what has Jan. 6 Committee been up to since its last public hearing in July? “We have been completing the picture,” @Rep. Jamie Raskin tells @Robert Costa here at #TribFest22 @Punchbowl News 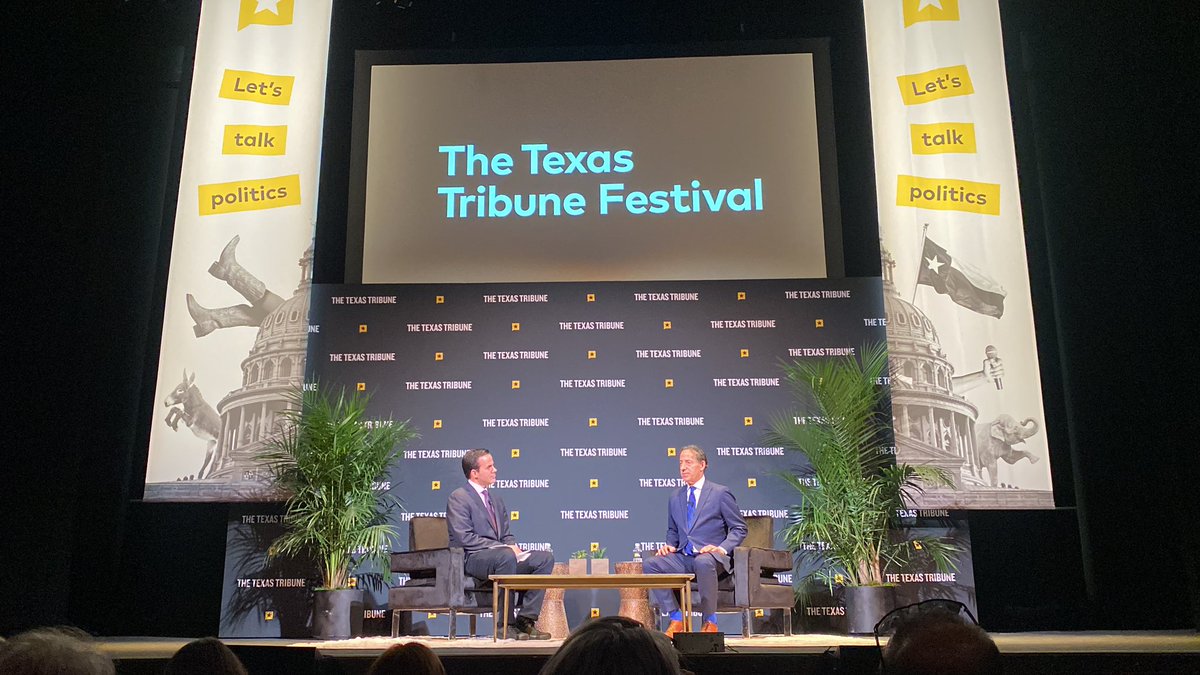 Raskin won’t say what next week’s hearing will focus on: “I don’t want to say but I promise you it will be interesting for people who have followed it up until now.” Says he hopes hearing will touch more on violent extremism online/Twitter whistleblower

Raskin on Roger Stone’s role in Jan. 6: “Stay tuned…he’s someone who knew where things were going, as did Bannon.”

“Everything remains open at this point,” Raskin says of committee convos with former VP Mike Pence The panel has been keeping an open line of communication with Pence’s team in talks of him potentially testifying behind closed doors

More Raskin: “In the scariest version of this, Jan. 6 would not be the end of something, it would be the beginning... I’ve heard from a lot of my colleagues, including from Texas, that the purpose of the 2nd Admt …is to allow people to take up arms to overthrow the govt.”

Does Trump run in 24? Raskin: “Yes. I think psychologically it is a compulsion. Politically, he has locked down the Republican cult at this point… And financially, that’s his business model.”

Raskin says he’s confident some version of the electoral count reform bill will be signed into law later this year “But I want to be very clear, that’s the least we can do.”

Raskin on Republicans: “It’s a matter of showing them affection. They’re much, much better than what they’ve turned into.” Says he’s bought multiple books on cults and “de-programming” cult members