Regular listeners to the Countdown podcast will note my occasional (ok, daily) references to ex-@Joe Scarborough henchman Chris Licht, now rapidly demoting and punishing the liberals of @CNN. Apparently Licht or somebody at CNN has been listening: somebody just tried to smear me 1/ 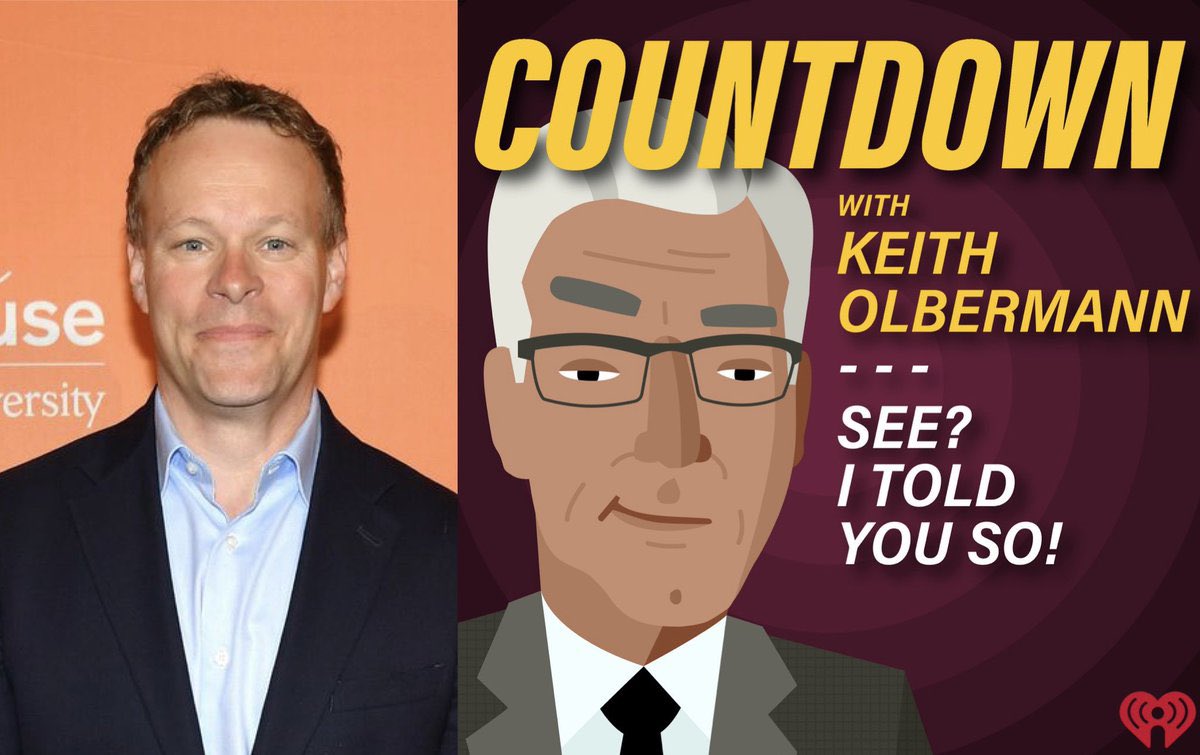 I got a text from @Radar reading "We are working on a story that you reached out to Chris Licht for a meeting but were shut down, according to sources. Would you like to confirm or deny in a statement we can use in our coverage?" I wonder who their sources might be

I patiently explained that in March my old Countdown Executive Producer, now of CNN, suggested I reach out to Ken Jautz, then one of CNN's interim leaders, about the opening created when they offed Cuomo. As the Podcast confirms, this was when I began to look for a new venue 3/

Contributing? Commentaries? Anchoring? Nothing? Just a feeler. Jautz wrote back expressing interest but saying Licht would be deciding, ultimately. Since this was before it was obvious he'd been brought in by John Malone to Mute CNN, I held my nose and thought: 4/

"Licht? Well it would be for a good cause." I haven't talked to Licht since 2016 when we had coffee to discuss some amateur post-prod bullshit @Stephen Colbert pulled after I did a favor for him and the show. And I emailed Licht once in 2017, again about Colbert. 5/

In April, THIS appeared out of nowhere - a story saying BriWi and I were "external rivals" to Chris Wallace at 9 pm. Total nonsense, first I'd ever heard of it, "The Wrap" didn't even call to ask if any of it was true - pretty typical these days in coverage of TV News/News 6/ 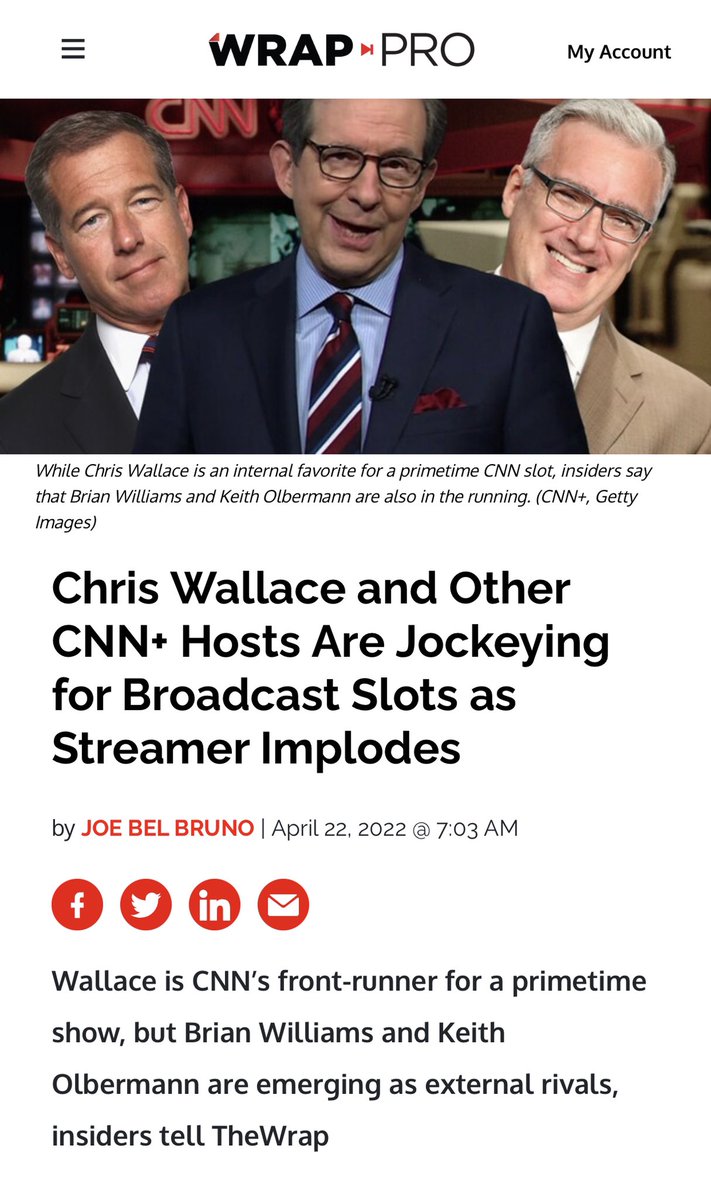 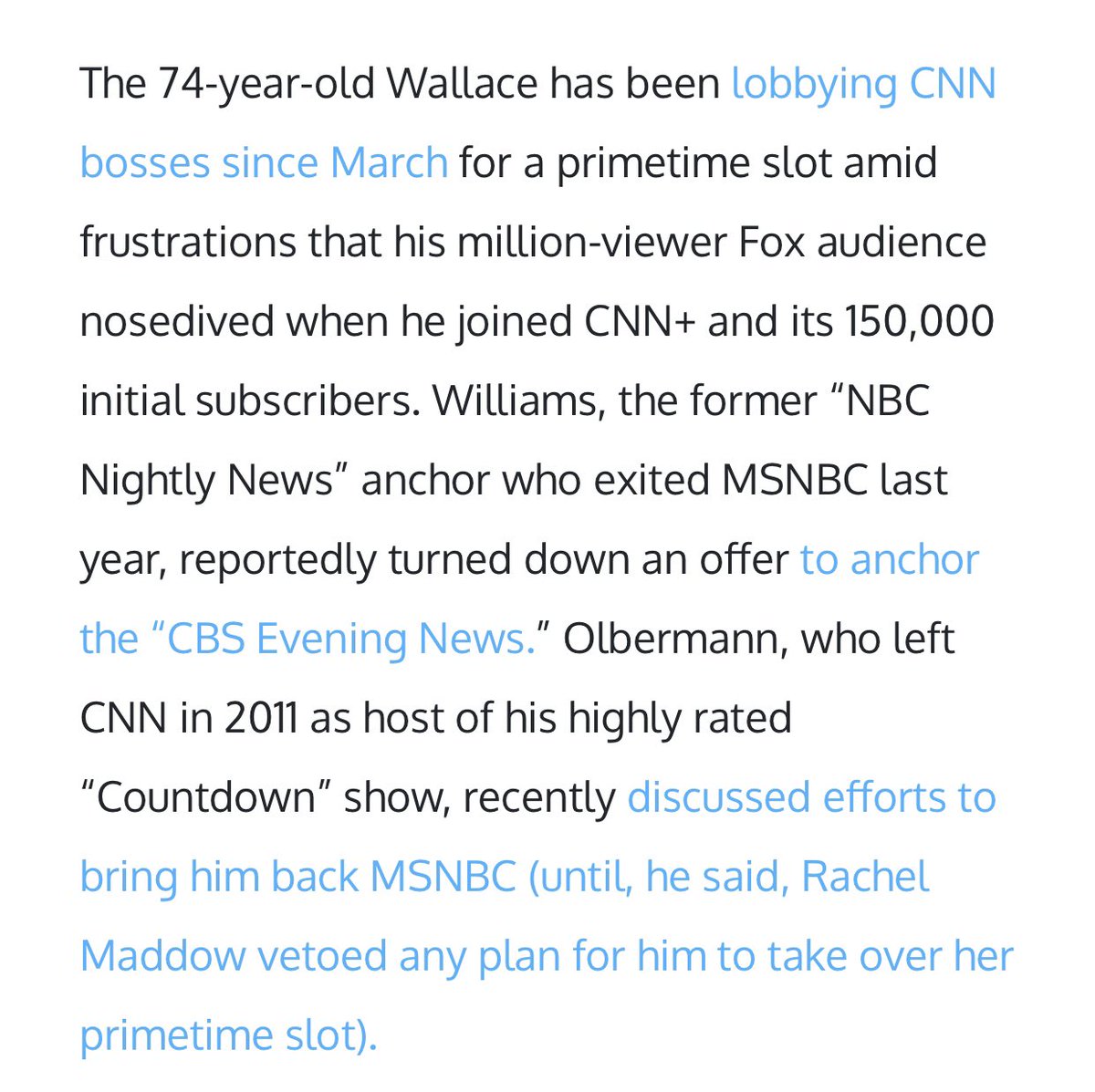 I have a dear friend who is also a friend of Licht's family and I sent that person those screenshots for a laugh - along with the Jautz details and a joke about, in light of Wrap's "scoop" asking Licht if should get my suits pressed 7/

No idea if Radar's "source" has anything other than some vague desire to make me look hypocritical or whatever, but these are the details. Also I told them why I would/would've worked for CNN even with Licht there: The democracy is imperiled. I'd work with anyone to save it 8/ 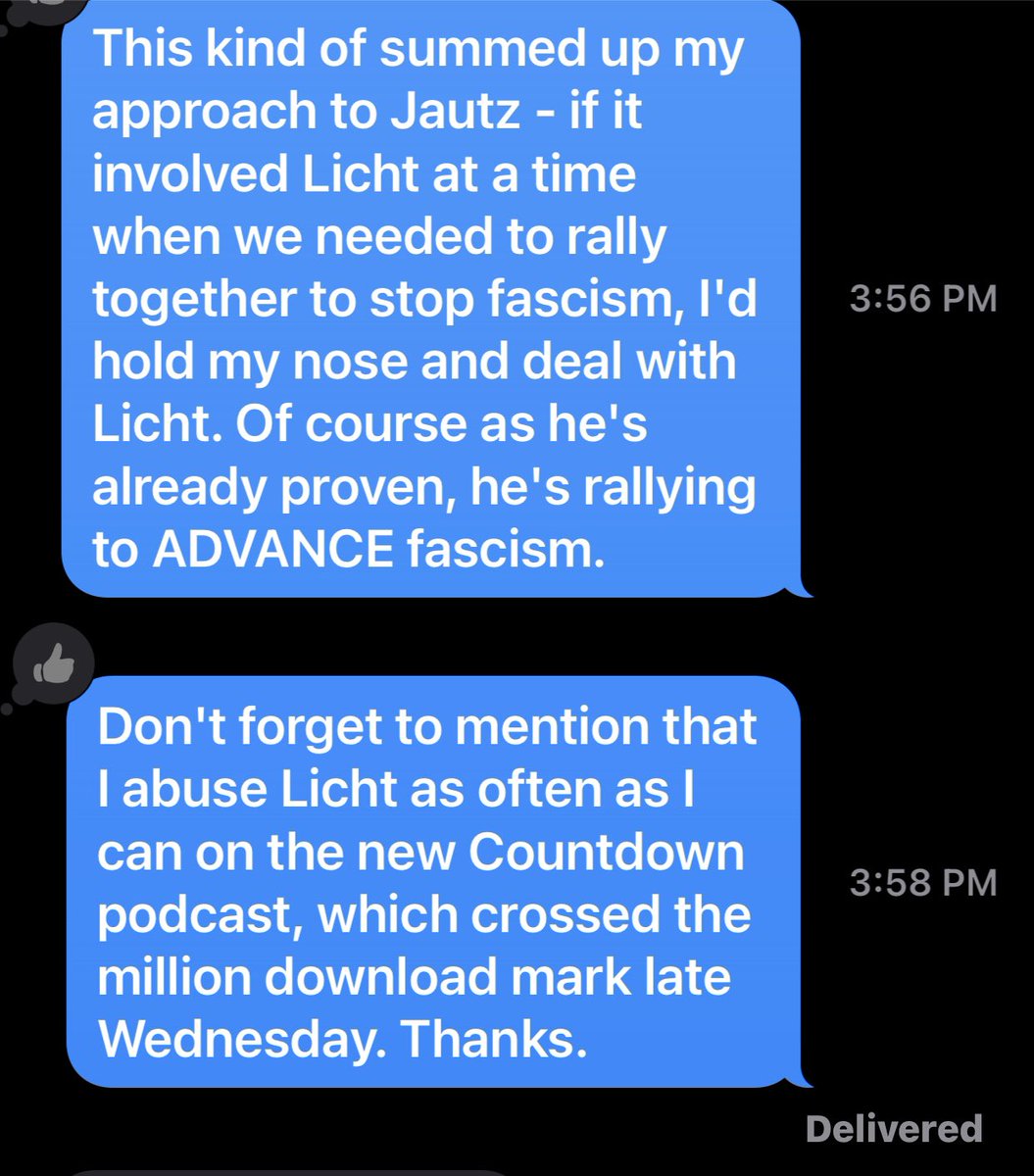 And I'll finish this tediousness by noting, as I always do, that when we worked at msnbc together (where Licht was involved in getting one of my guests banned, and pressuring my boss to get me to go easy on "Joe's friends") I used to think Chris Licht ate paste /End

ALL THAT AND I GOT THE GODDAM HANDLE WRONG @Radar Online