wikipedia talks about sailor moon and precure like they were some great things that artistically elevated the maho shojo genre. if only they were. (meanwhile minky momo, ojamajo doremi, fun fun pharmacy, princess tutu are snubbed with passing mentions or less) 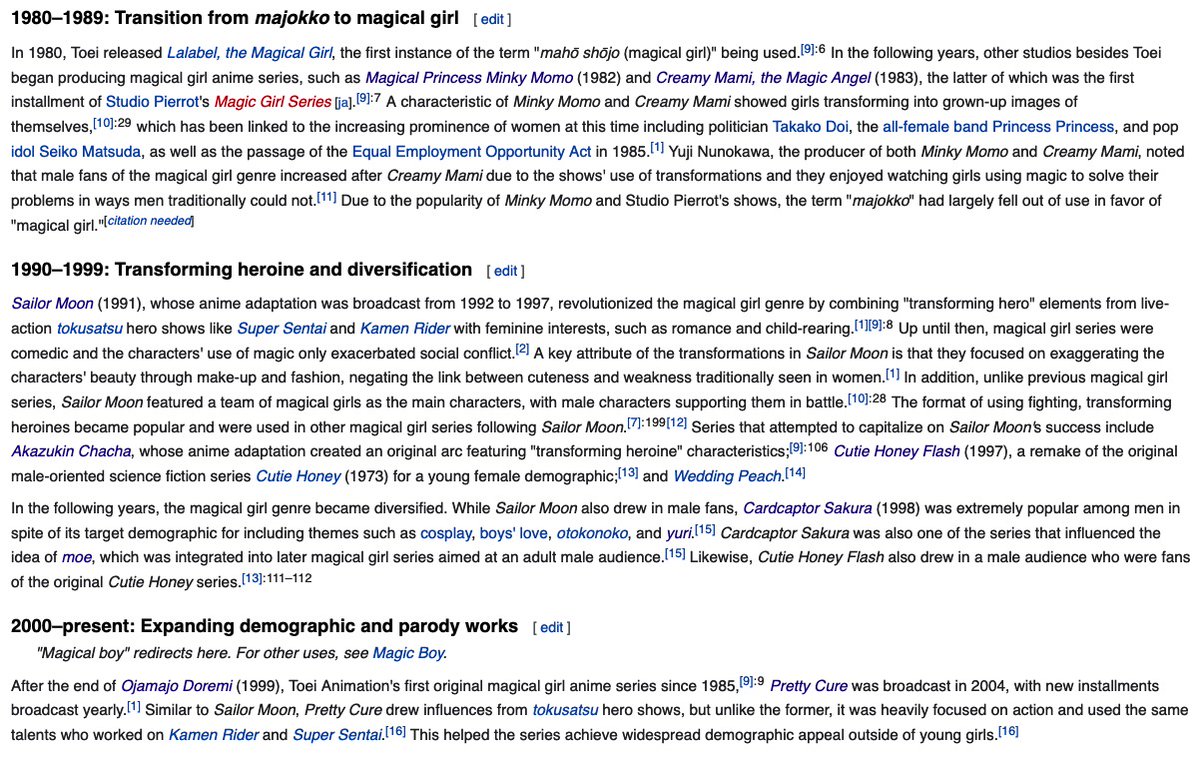 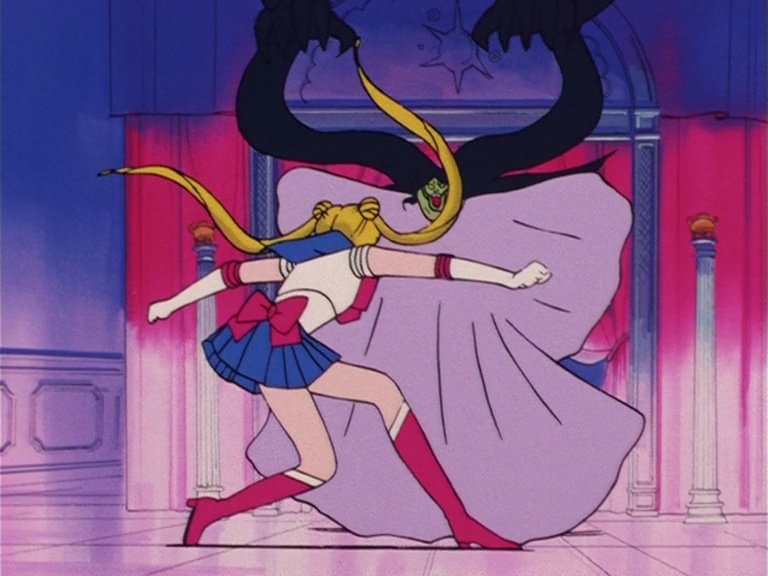 minky momo on the other hand uses her magic to save a native village from a modern military, by transforming into a soldier with a gun 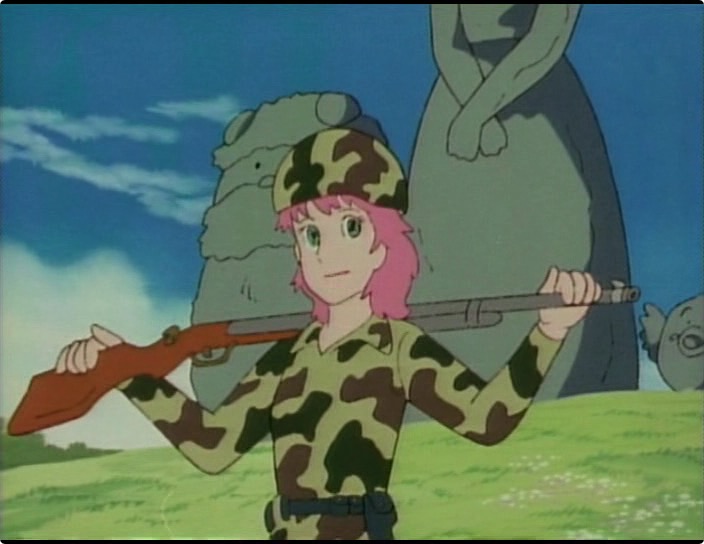 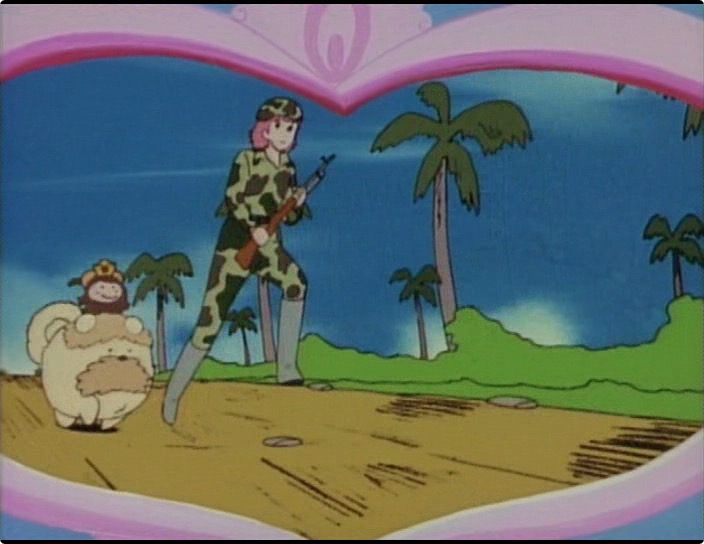 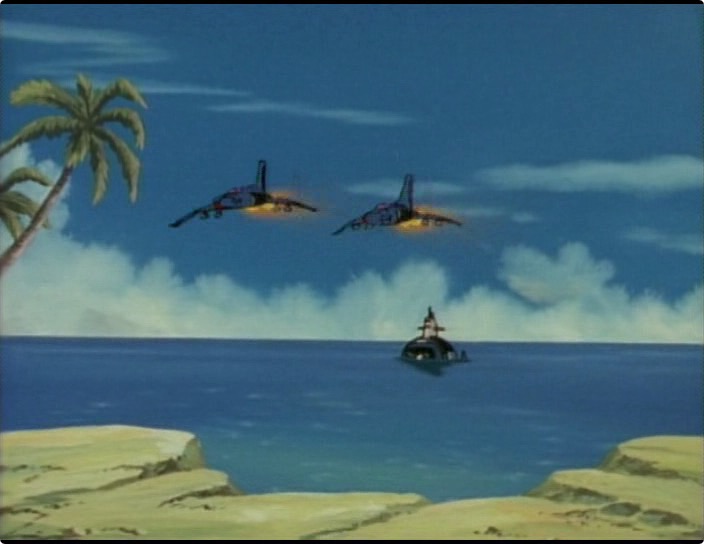 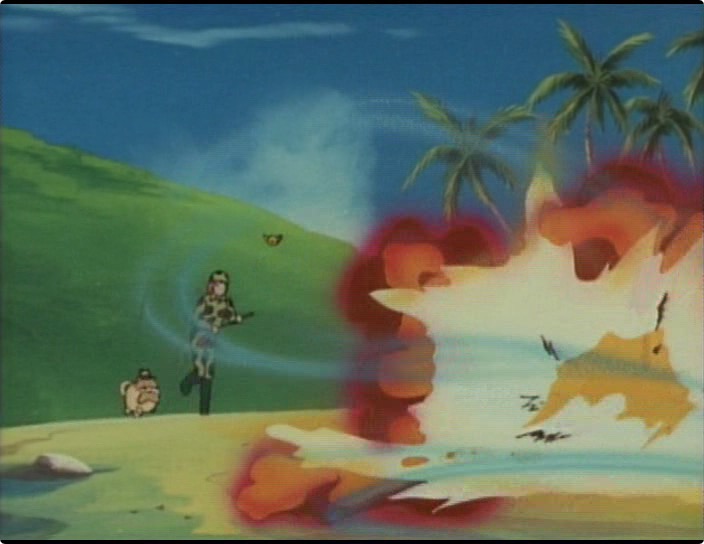 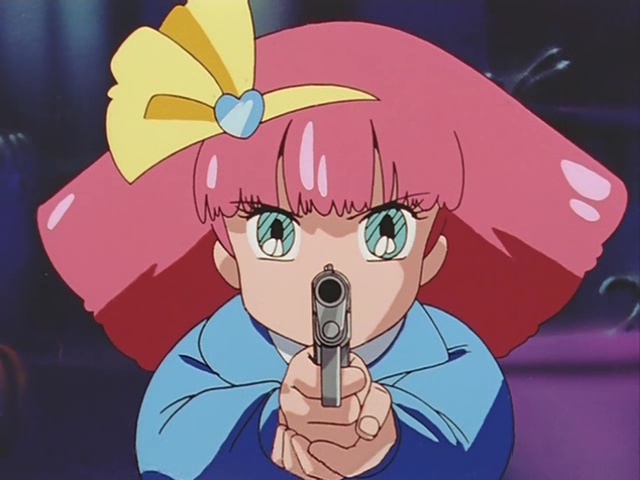 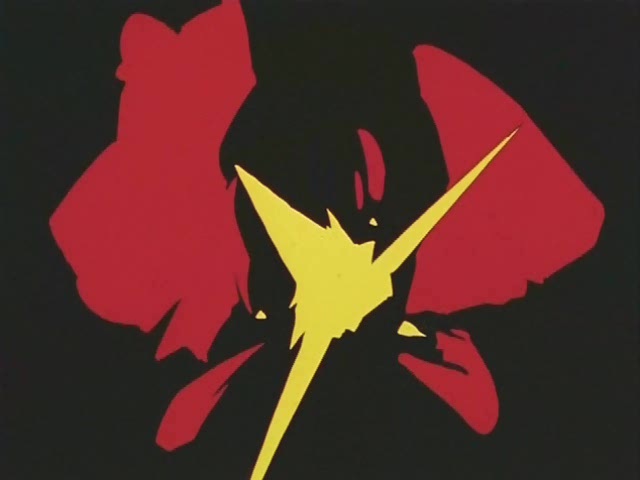 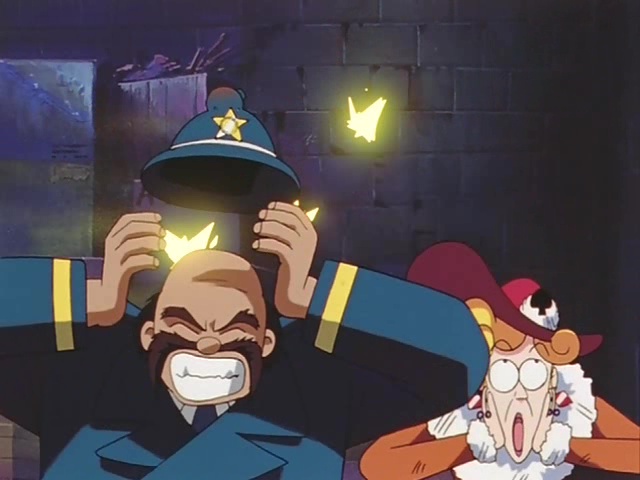 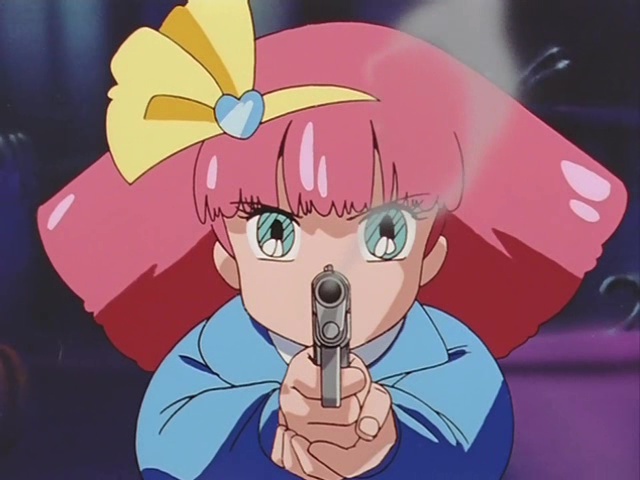 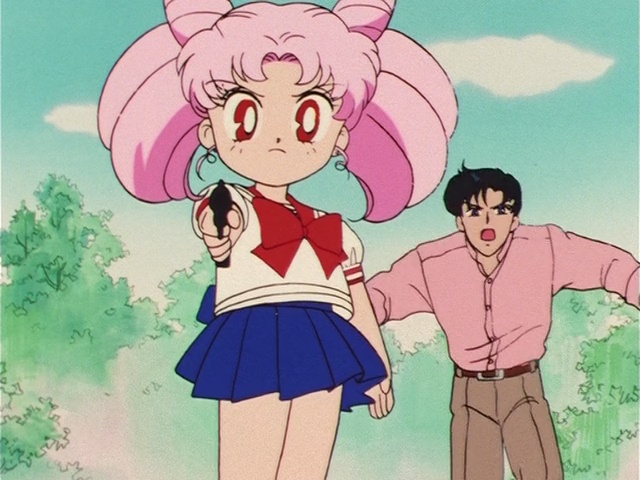 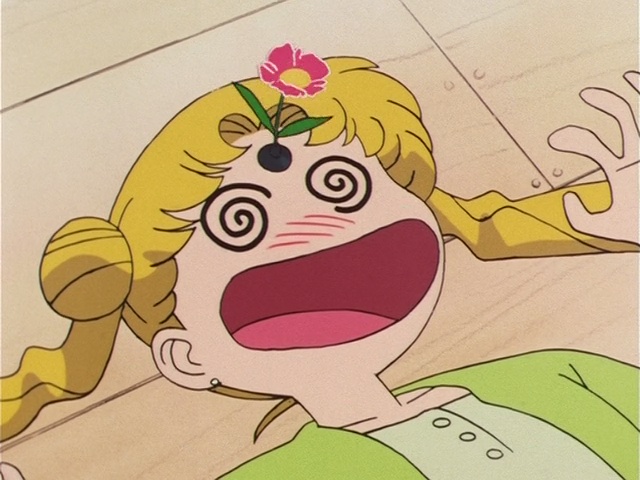 now i'm not saying sailor moon and precure would necessarily be better with guns but if the magical girls used M16s to dispose of every monster of the week within 5 seconds...

...so that they could make more time for their delightful style of cartoon tomfoolery i think they'd really have something there 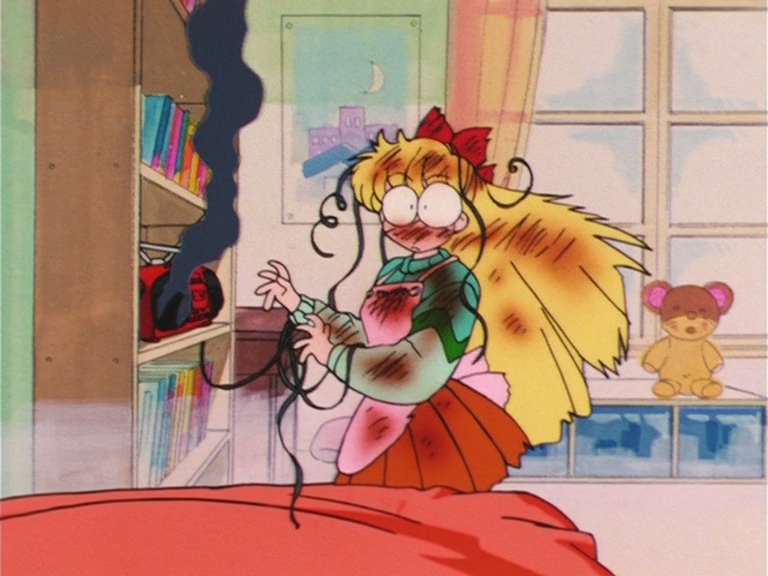 I like animation! Still waiting for “TOMCAT’S BIG ADVENTURE” @ProjectTomcat. Icon by @PhillipStankus.