This is the girl who’s a music student wearing the black leather jacket rehearsing on her white electric guitar w/ her friends who are playing on an iPad in another video by Aramaki project: #northkorea 北朝鮮の女学生。平壌少女A。#북한 youtube.com/shorts/O26IAcW……… via @YouTube

The Western Pavlovian response is to bark: “Potemkin village!!” - which is the REAL propaganda. “This is the first ROCK SONG in North Korea recorded in 2007 PyongYang.” - F. Sueyoshi 北朝鮮初のオリジナルロック曲「Murumpyo (Question mark)」 youtu.be/Q05d_mX5hwU via @YouTube

It’s incomprehensible for anyone supporting the Liberal World Order to fathom that a 100% cultural, historical, ethnic & linguistic Asian sovereign country choosing to be Socialist would rather live under sanctions than kiss the US’s ass & give up their nukes. Power to DPRKers!

Jin Hui is no more a “propagandist” then the ladies at The View are “propagandists”. Socialist DPRK‘s Worker’s Party of Korea is a “government for the Socialist worker” system. Instead of private enterprise, music industry & capitalist big tech social media companies the gov’t

takes the helm in social media productions. Much like how travel & tourism industries produce videos to entice people around the globe to come and visit their country, DPRK is training up aspiring social media students to present DPRK‘s best image to the international community.

We may have a ways to go to overcome the ideological barrier preventing Westerners and DPRKers from intermingling and being friendly w/ one another. A Korean War first has to end. In the meantime DPRKers will occupy my dreams. twitter.com/BonicMichael/s…

As a half-Asian, 2nd-Gen American, Joe Cocker‘s song reminds me of people who live in North Korea who are among the coolest people on Earth. Like the tour guide who sang Korea’s famous song with Joss Stone: Joe Cocker - You Are So Beautiful youtu.be/WvAr9umnZ54 via @YouTube 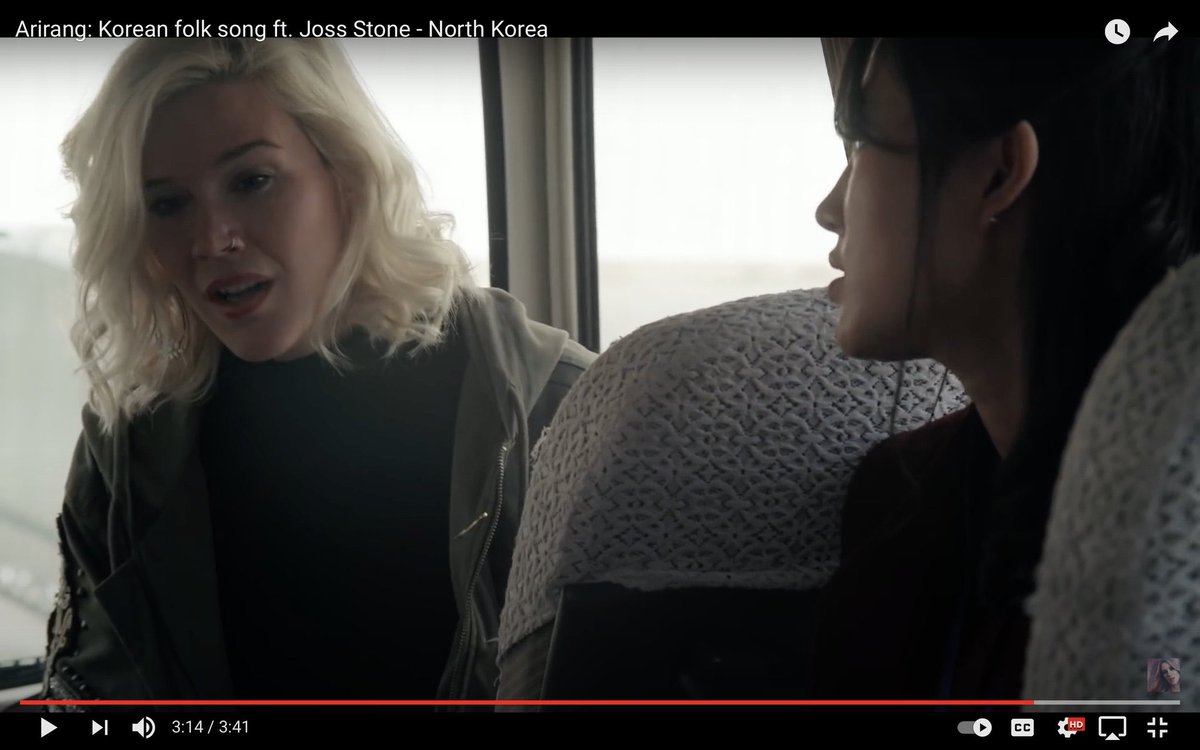