Is that how this happened. Did the revolution birth the abolition movement? We know the Declaration of Independence was signed in July 1776. The 1st Battle in the Revolution was at Lexington & Concord on April 19, 1775. No one questioned slavery before that. Oh, wait 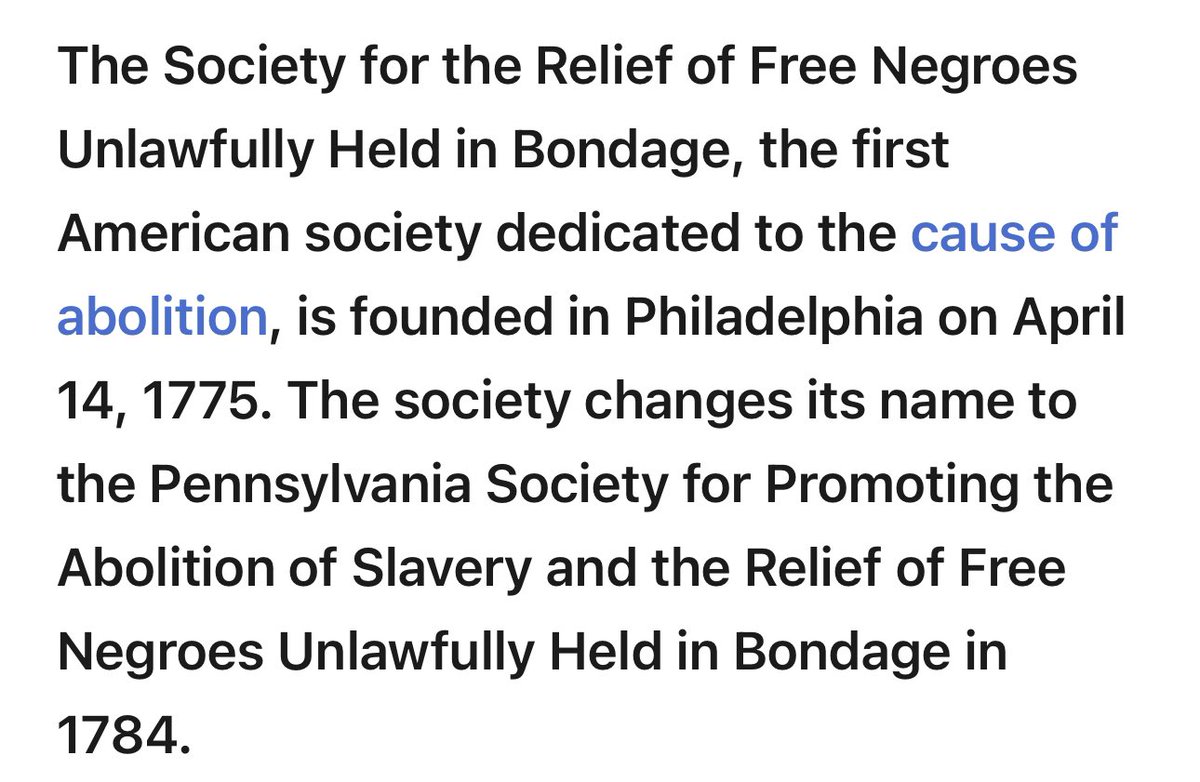 Also, have you ever wondered why Northern states made SO MANY concessions to the South? Its because the South had all the money and they were more likely to be loyal to Britain. They really weren’t down with kicking George to the curb So what changed their minds?

Well, a British Judge ruled in Somerset v Stewart that slavery was “so odious” it couldn’t be common law. Remember, the colonists were British subjects Most legitimate scholars agree that if this ruling hadn’t threatened slavery, Southern states wouldn’t have signed the

the Declaration of Independence. But here’s the thing. Even though that guy, James Somerset, won his freedom in an English court, he was enslaved in AMERICA. When the ruling was announced, it energized the abolition movement around the world. Why’s that important?

Well somerset v Stewart was decided in 1772. BEFORE Jefferson wrote all men are created equal. Before the Revolution Before the Boston Tea Party But maybe Ronnie’s not lying. Maybe he just knows the same history as most white people What did he say next?

You can’t teach history that has an agenda.

I assume he means “shouldn’t” teach history with an agenda. Now here is the important part. I know most people LOVE that phrase “history is written by the victors.” But that is ABSOLUTELY not true. In almost every case, history STARTS OUT accurate and is gradually whitewashed

The united Daughters of the Confederacy didn’t start pushing textbook publishers to adopt the “lost cause” view that erases the true cause of the civil war until decades after the civil war. How do I know? Well for 1, they were founded in 1894

Think about it, when something happens in the present, it’s hard to erase it or convince people it didn’t happen. If you wrote a history textbook that said the Jan 6 riot was about election security and widespread voter fraud, no one would buy it. We SAW IT

Now, I actually collect old textbooks. And it’s interesting to see how they change over the years. And the interesting thing is that they don’t get TRUER over time. They become less detailed, more broad and less “controversial.” The oldest book I have was published in 1901 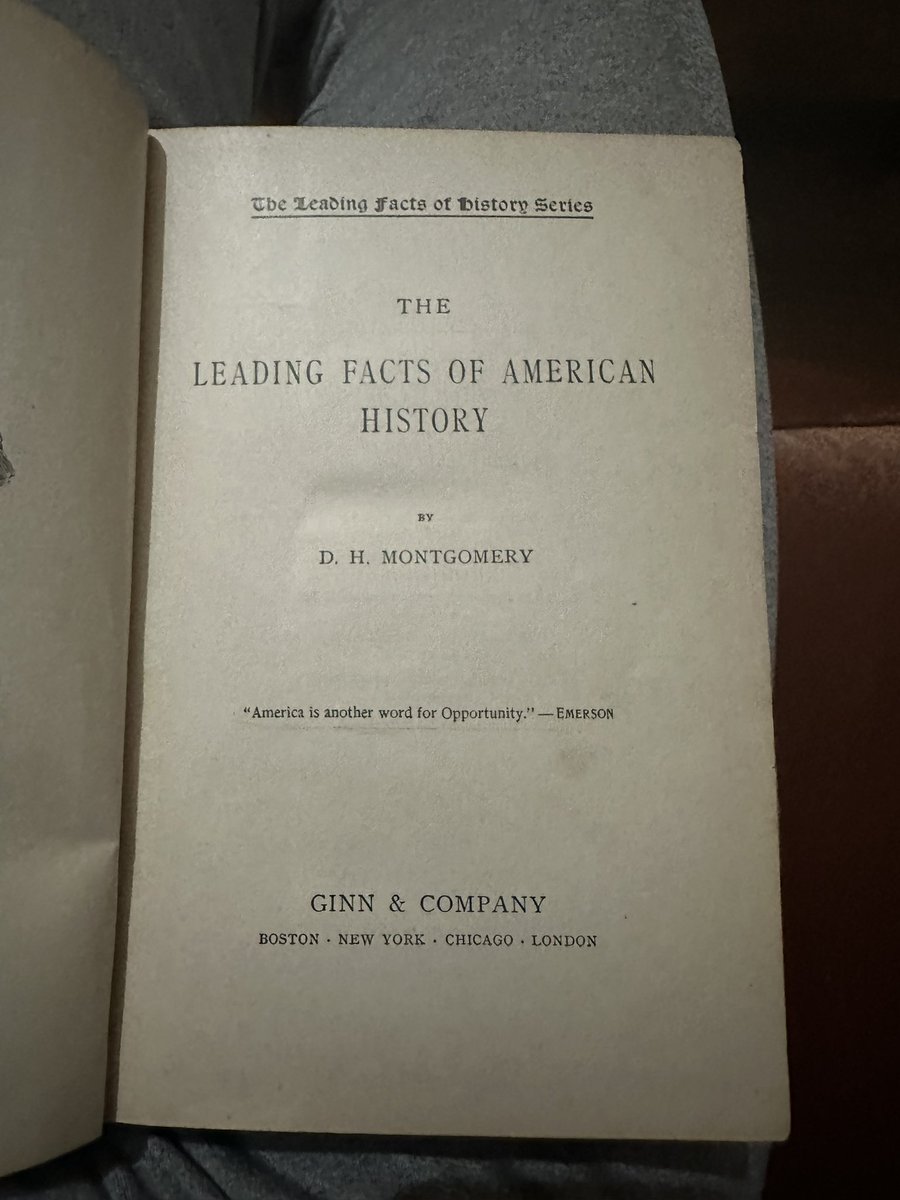 back then, they didn’t teach about 1619. They wouldn’t have insinuated that the entire agriculture system depended on black labor and that they were treated different than white indentured servants. They NEVER would have pointed out that whites were cool with slavery, right? 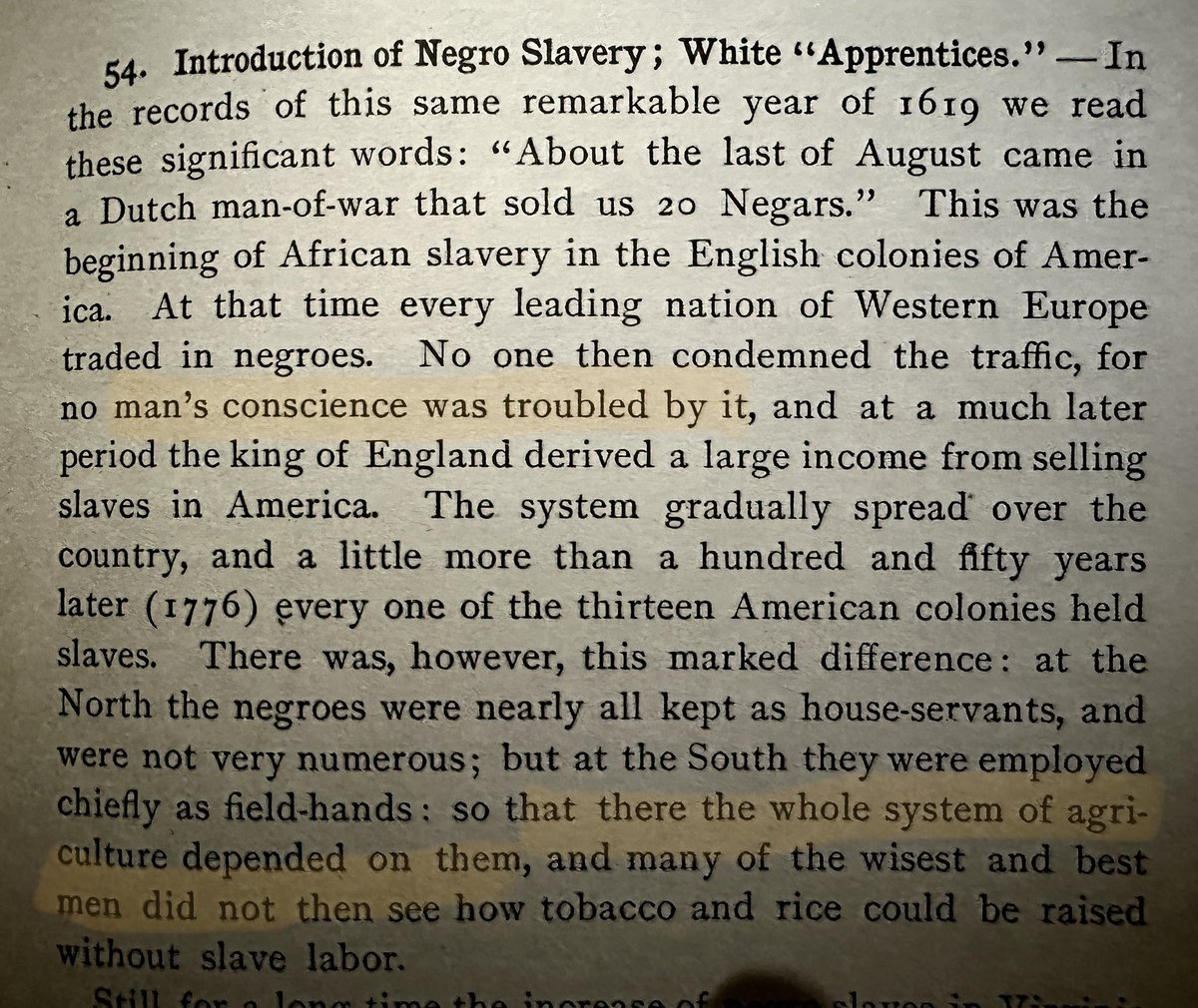 Oh well, they wouldn’t have said that Lincoln believed in the supremacy of the white race or that slavery caused the civil war or pointed out how the goal was to build a white supremacist slave empire. Now THATS CRT! Except: 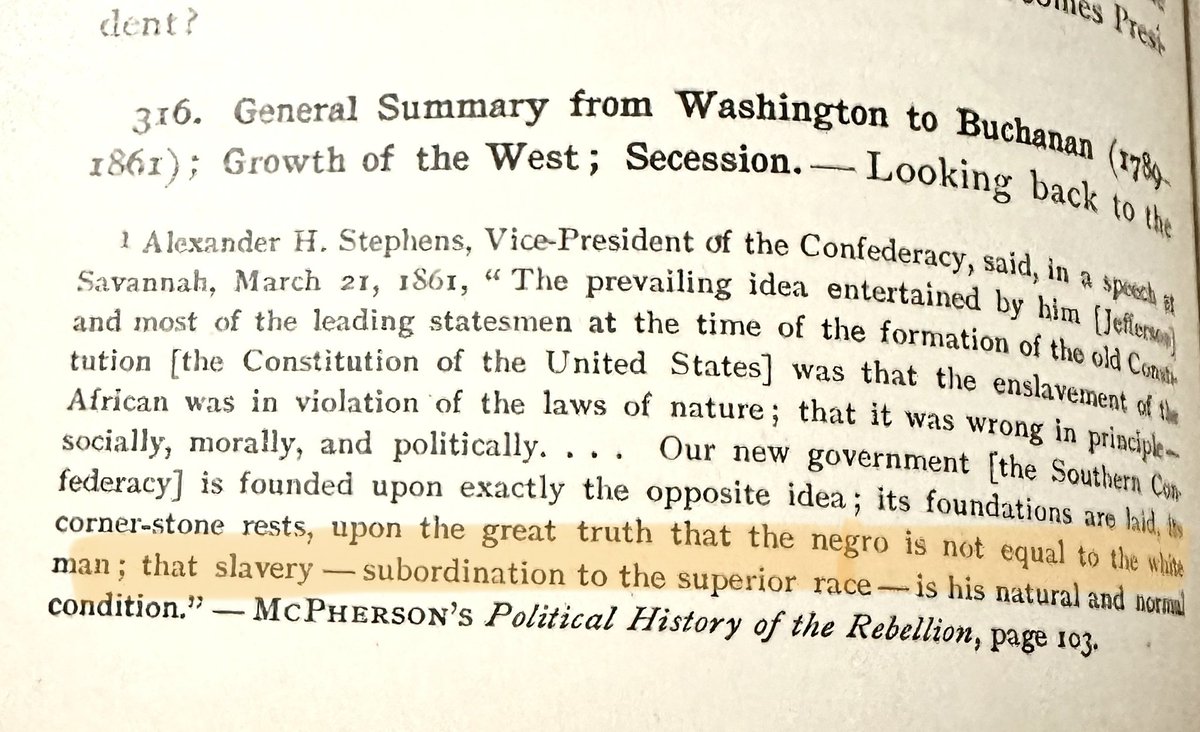 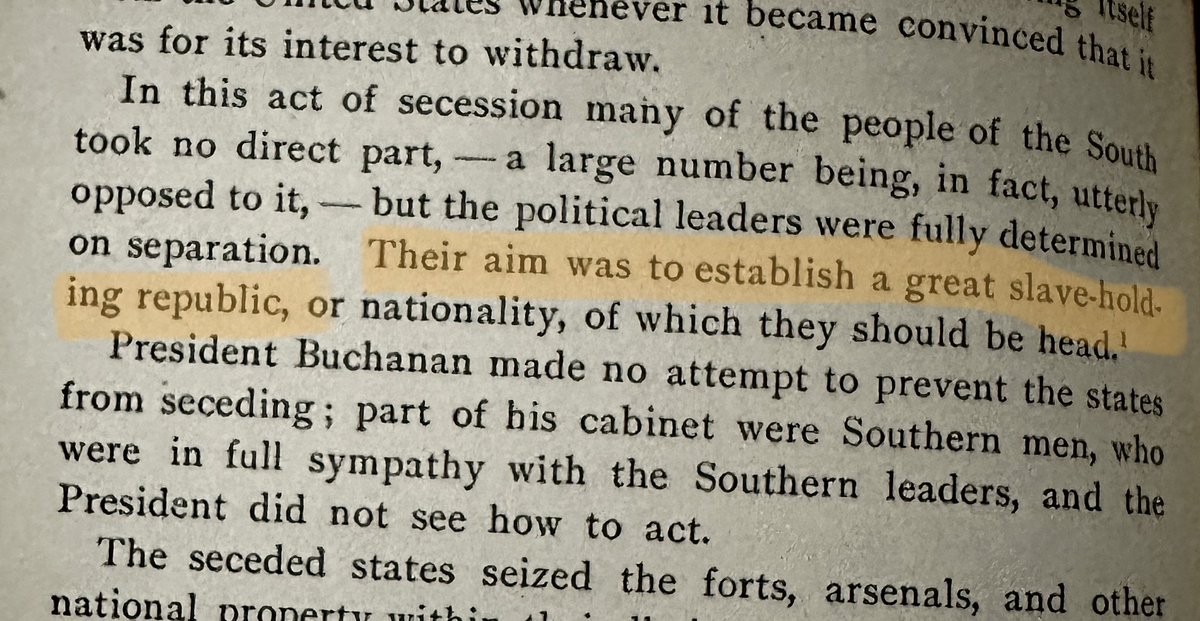 Wait… all of this information was in textbooks and slowly was removed, how did that happen? It can’t be a coincidence that all these publishers and all these authors simultaneously gradually whitewashed history textbooks used in school

The only way that could’ve happened is if there was an AGENDA Goddamned, Ron DeSantis, Is ANYTHING you say true?